This heart-melting advertisement for the Thai bank Kiatnakin is making every dog lover in the world fall in love. Even if you’re not a ‘dog person’ yourself, you’ll still be touched by this lovely commercial! The ad is simply called ‘The Dog’ , and it’s in the format of a short film. You must already know about the incredibly high standard that Thailand has for their TV advertisement, and this particular video doesn’t fall short at all.

In the clip, you see a young man in a suit trying to give a stray dog some of his food so that he doesn’t starve. He just feels bad for the pup for that one moment and tries to help him out, but the dog is not going to forget that moment anytime soon. Soon after doing that, the man realizes that he’s been having too much good luck. Everything seems to just turn out right for him. And it turns out it’s the dog and his buddies helping him out!

And as if all that wasn’t enough, the dog also goes as far as setting him up with her crush so that he could talk to her. They’re not called ‘man’s best friend’ for no reason, that’s for sure! This is the most helpful pup I’ve ever seen. And when it gets to the end? My heart was already filled with joy! 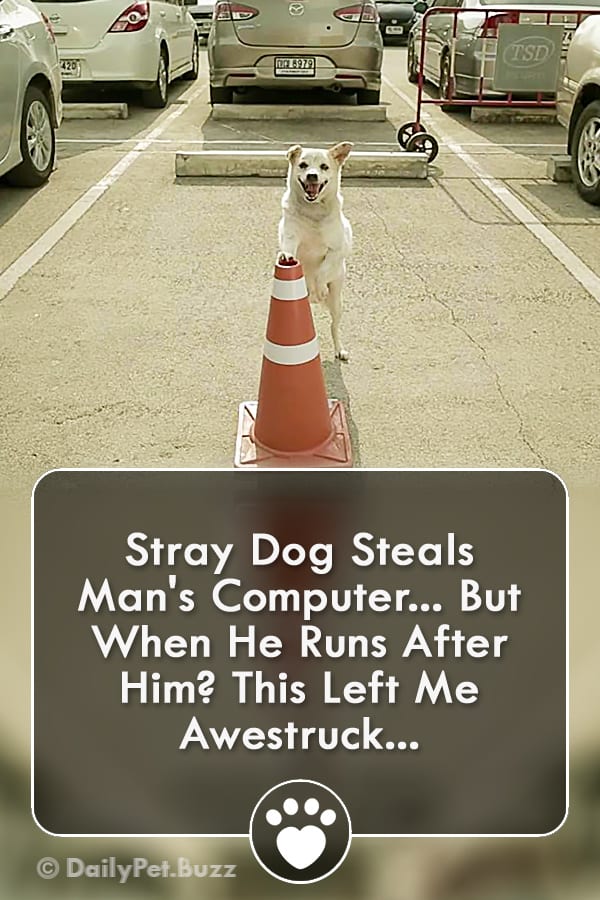