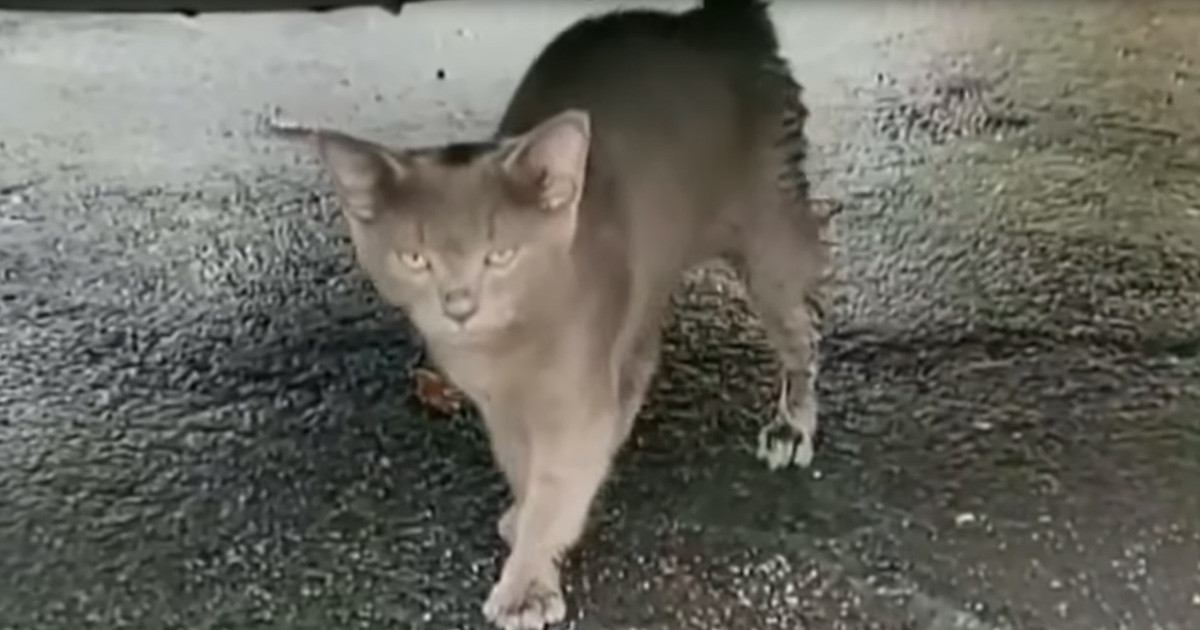 Jason Belisha was bringing back a rented vehicle when a short-haired gray kitten meowed at him from underneath a car. After he allowed the small feline to give his hand an introductory sniff, the kitten began covering it with face rubs. The kitty was wet from the rain, with no one around to help him, so Jason picked him up and brought him to a shelter.

After the shelter verified for him that there were no reports of a family missing a kitten matching his description, they informed him that they were unable to take in the little guy, leaving Jason to figure out his options. At that time, his life was too overloaded with travel for him to feel that he could responsibly care for a new pet, but returning him to the street was not a viable option either.

As the little feline accompanied Jason in his car on the drive home from the shelter, he endeared himself to his human hero by falling fast asleep with his body wrapped around the man’s arm. Jason described his new little friend, “He was naturally super friendly and sweet.” Even Jason’s dog agreed. At their first meeting, the two were immediate buddies.

The fact remained that Jason could not continue to offer the kitten, who he began calling Popeye, the kind of stable home he would need. Fortunately, Jason’s friend met Popeye about a week later and fell head-over-heels for the little gray feline, offering him a loving home where he would have an aquarium – a cat tv of his very own to watch. Jason was a bit sad to say goodbye to him but acknowledged that he was happy for his good fortune. And he still gets to drop by and visit Popeye often. 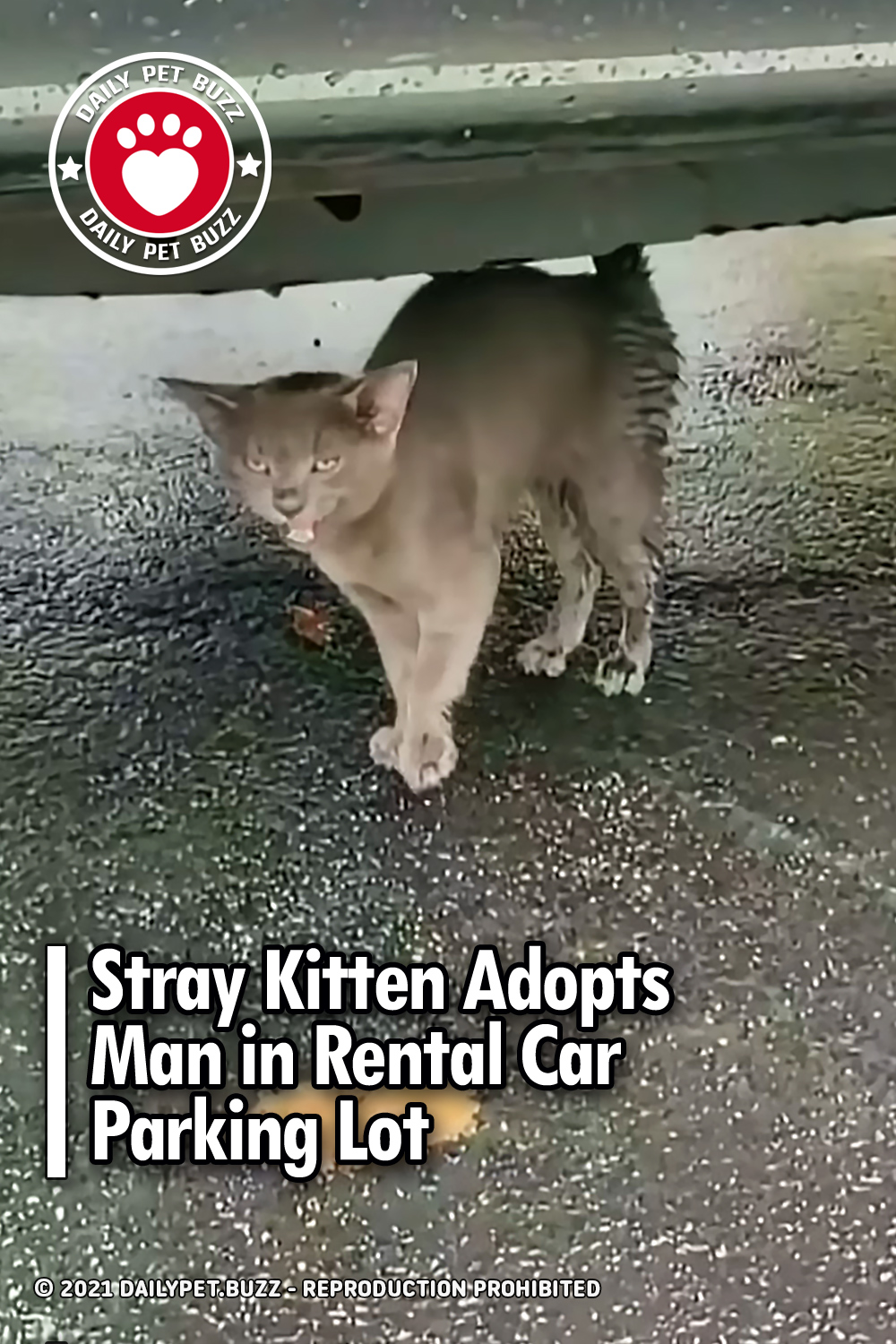