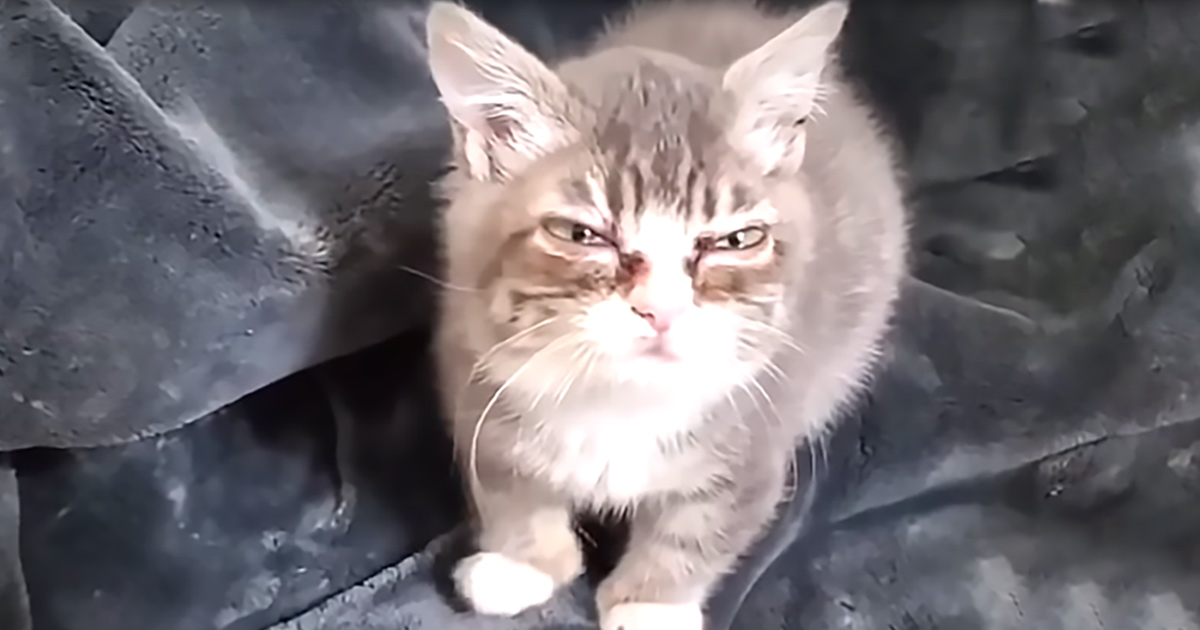 When foster kitten volunteer Heather Spencer agreed to take in a litter of kittens, she had no reason to expect any of them to be any different from other kittens. One of the two-month-old felines, however, was only the size of her palm, much smaller than her siblings. Heather held the tiny tabby, Winky, close. The little one climbed up on her shoulder and began purring a hearty purr.

Although her body was remarkably diminutive, Winky came with a larger-than-life personality and audacious spirit. She loved to clown and attack anything remotely resembling prey. She also adored nuzzling into Heather’s neck and shoulders when playtime was over and it was time for a snooze and cuddle.

It turned out that Winky’s body was teensy due to a chromosomal abnormality that led to her being born with a feline version of dwarfism. This also explained her unusually short limbs and generous-sized head. Unfortunately, it also contributed to some health issues, like constipation, a constant leakage from her eyes, and narrow sinuses, leading to frequent snorting.

Regardless of the medical concerns that came with her condition, Winky eventually reached her three-pound weight milestone, and the little dynamo was ready for her final adoption into a loving family. But, as Heather remarked, “Winky is officially mine. She has stolen my heart.” Apparently, little Winky is already home to stay. 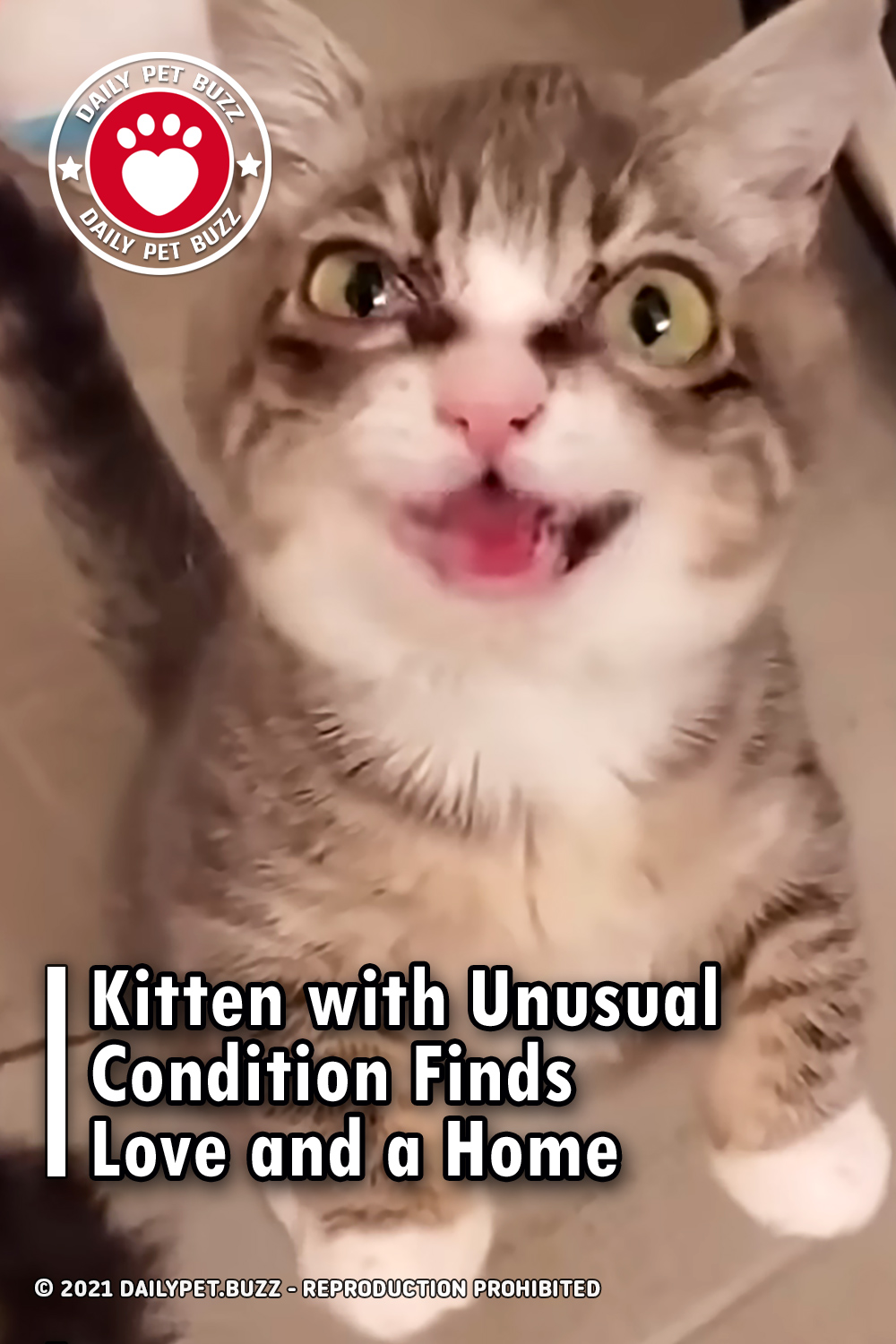