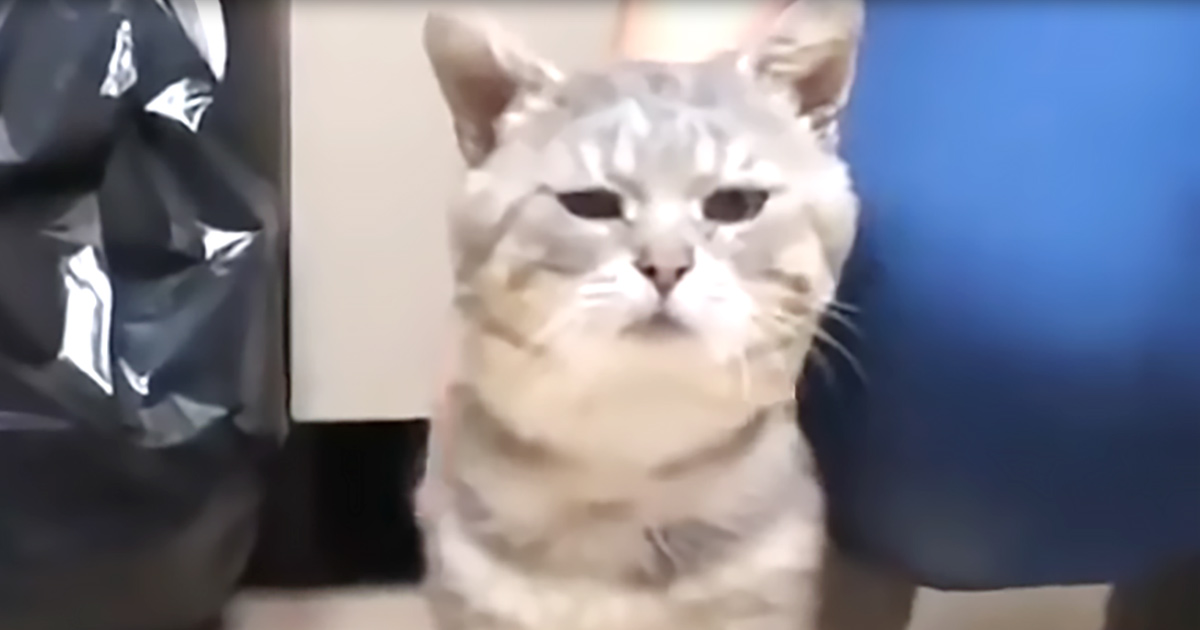 McCheeks the homeless cat came to Best Friends Animal Society in Los Angeles and rescue worker Samantha Bell fell head-over-heels in love with him at first sight. He had the unkempt stray cat appearance that all her friends knew to be one of her favorite physical characteristics in a cat.

Sometimes it takes more than an attractive face to win over hearts, though, and McCheeks knew how to deliver the charm in a big way. When Samantha opened his enclosure, the big gray tabby nuzzled his purring face right up to her face in an unmistakable show of unbridled affection for the stranger who was favoring him with her attention. Her slightest touch sent him into unadulterated ecstasy.

As Samantha picked up the bundle of furry love, he continued rubbing his face on hers in pure bliss. Says Samantha of her new feline buddy, “He’s pure love! He’s confident, friendly, easy-going, affectionate, talkative, silly,… everything you want in a cat.”

McCheeks wants to be part of anything and everything the people at Best Friends initiate, insisting he is left out of nothing. During treat time or feeding time, the solicitous feline is the first in line, punctuating his wishes by vocalizing them, lest someone might forget to include him. If two people are doling out attention at the same time, he weaves his way back and forth between them to maximize his options to appeal for love. With such an adorable face and charming personality, this lover deserves the best of homes as soon as possible. And he’s likely to get it. 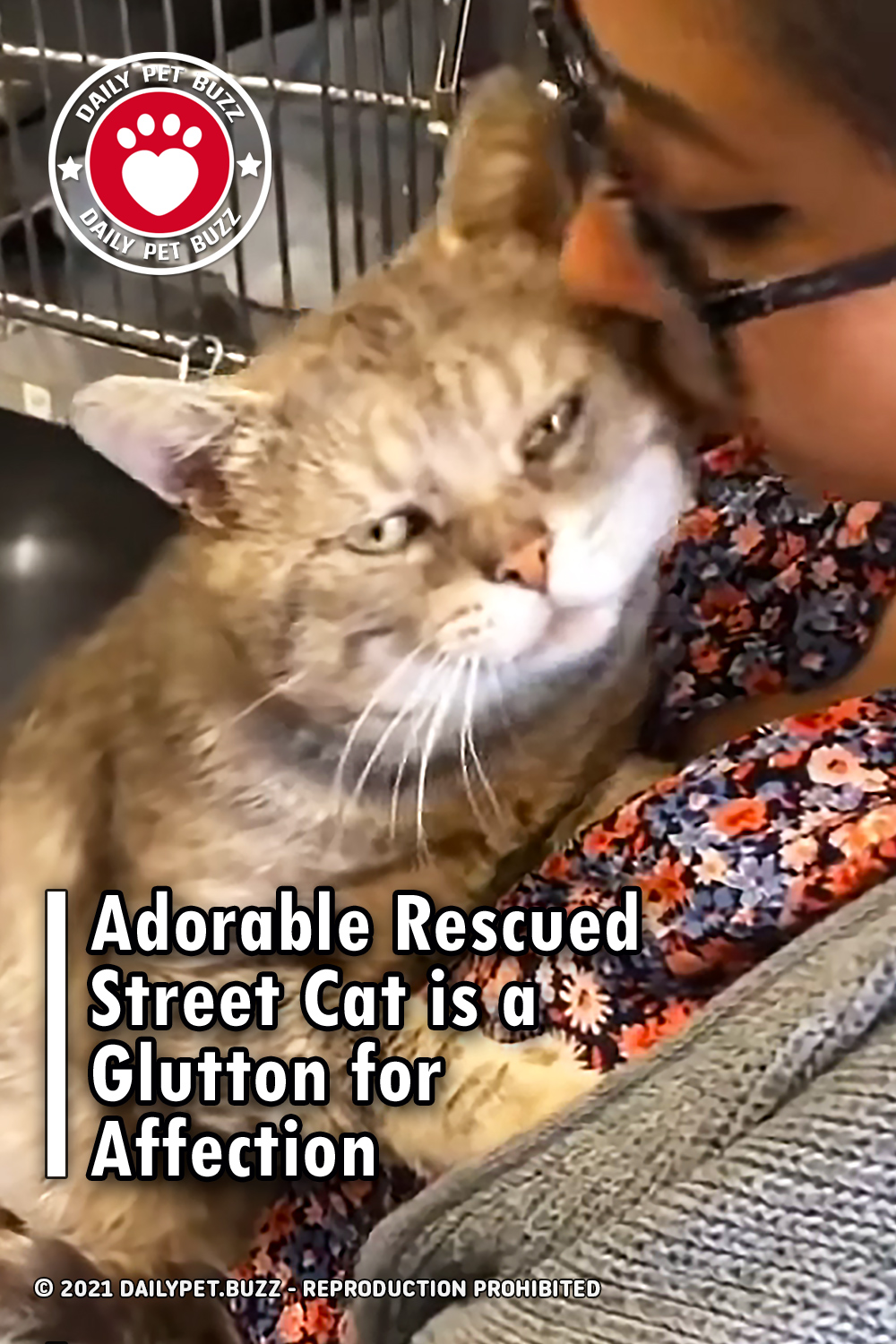