One of the most amazing things between the human-dog bond is that our centuries long chemistry has made us very sensitive to each other’s plight. Just as we are able to size up fellow humans we are able to make connections with animals.

A woman named Kathy Wilkes-Myers was walking along the highway when she suddenly noticed something strange. She spotted a Rottweiler wandering along the open road. Stray dogs have a particular presence and mannerisms and while it’s not completely unusual to see stray animals, there was something about this Rottweiler that convinced Kathy that it had an owner.

Kathy began to investigate she soon remembered there was a terrible car accident right around where she found Ella. When she returned to the site, she found pile wreckage along with some personal items. Ella had been collecting what was left of her family.

Kathy assumed the family had passed in the accident, but in a fortunate turn of events, Ella’s family had survived, and they thought Ella was dead. Ella was thrown from the car during the accident, and the rescue crew never found her. She spent nearly two weeks scavenging for food and waiting for her family to return

Thanks to Kathy’s huge heart, a wonderful dog was reunited with her rightful family. 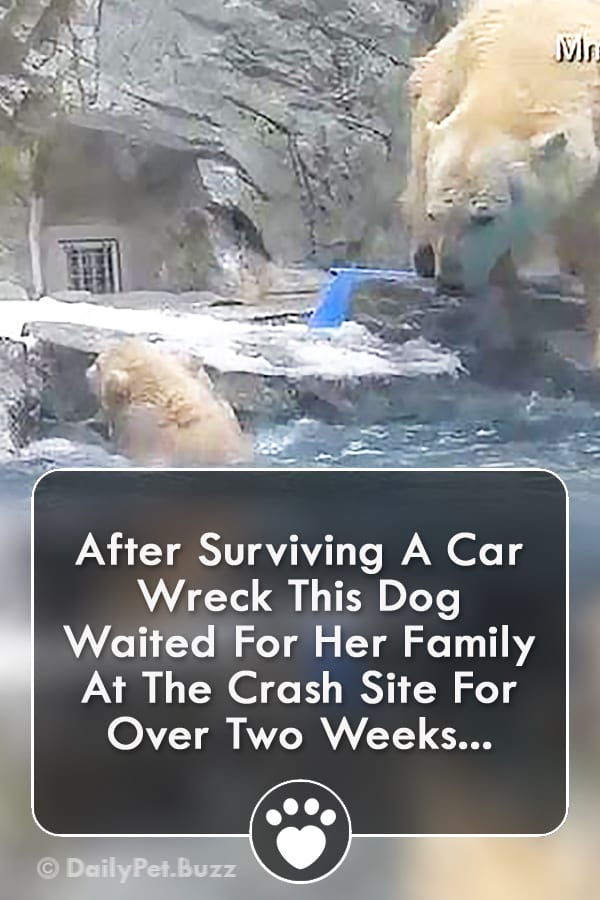