The Budweiser Clydesdales horse team has reached global fame because of their amazing performances and shows. They have been trained and raised to perform in the most magnificent and beautiful way, and since they started in their beer brand’s hometown of St. Louis, they’ve grown to become a huge sensation. The horses are actually of Scottish descent, according to their breed, but they have been brought up in the United States since their early days at the Warm Springs Ranch, located in Boonville, Missouri.

The man who presents the horses in the video above is named John Soto, and he alone is in charge of a team of 70 of these majestic horses. I would have never imagined a single person could take care of so many of these beauties! As Soto explains in the video, this requires him to carry out a lot of responsibilities. He acts as a breeding and birthing coach for the Clydesdales, and this puts him in one of the key roles of the whole farm.

All of the bred horses are cared for in an almost royal way, no matter if they turn out to be used for the commercials or not, but a few talented and performance-friendly ones are selected for one of the three teams that travel the world doing shows for Budweiser. You’ll have a peek at some of the behind-the-scenes action of these shows in this clip!

Watch the entire video of the Budweiser Clydesdales for yourself above, and if you find it interesting, why not share it with your friends on Pinterest? 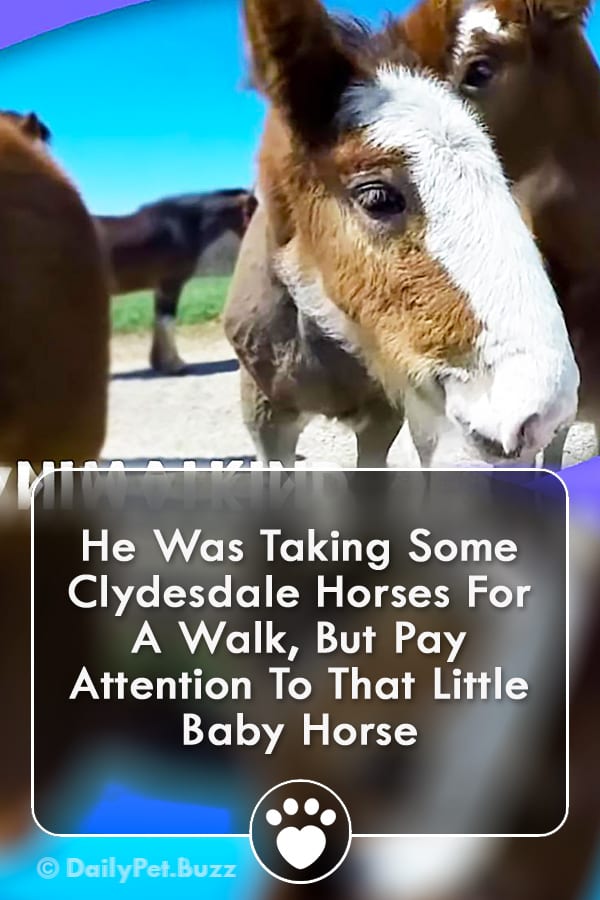