American civilians should honor military veterans any chance they get, paying respect to the heroic men and women that sacrifice themselves for the greater good of the country. But military working dogs rarely get the same treatment, their heroic efforts often forgotten once the battle is over.

Lakya the German shepherd is one of these dogs, putting herself in danger to save the members of the team at any cost. She more than paid her dues in a recent battle, pursuing and subduing an enemy shooter ” but sustaining 4 gunshot wounds in the process. But now this amazing dog is finally getting the love she deserves!

Military dogs are often the first to head into danger, their lives more expendable than the human soldiers around them. This often costs these little heroes their lives, but Layka proved far more resilient than most humans could hope to be.

She endured 7 hours of surgery after returning home; losing her leg in the process. During recovery, Layka’s military handler fell in love and decided to adopt the dog that saved his life. It’s really the least that he could do after all of Layka’s sacrifices.

Military dog handlers form an incredibly deep bond with their animals, suffering deep in their hearts every time one goes down while pursuing an enemy. But still these dogs continue to passionately work to preserve the lives of their team members ” something that should never be forgotten. 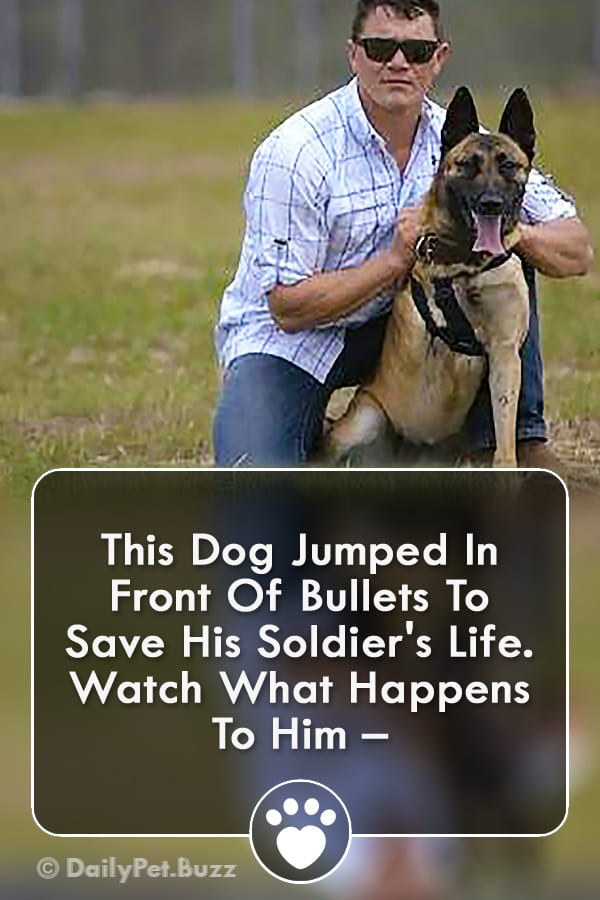