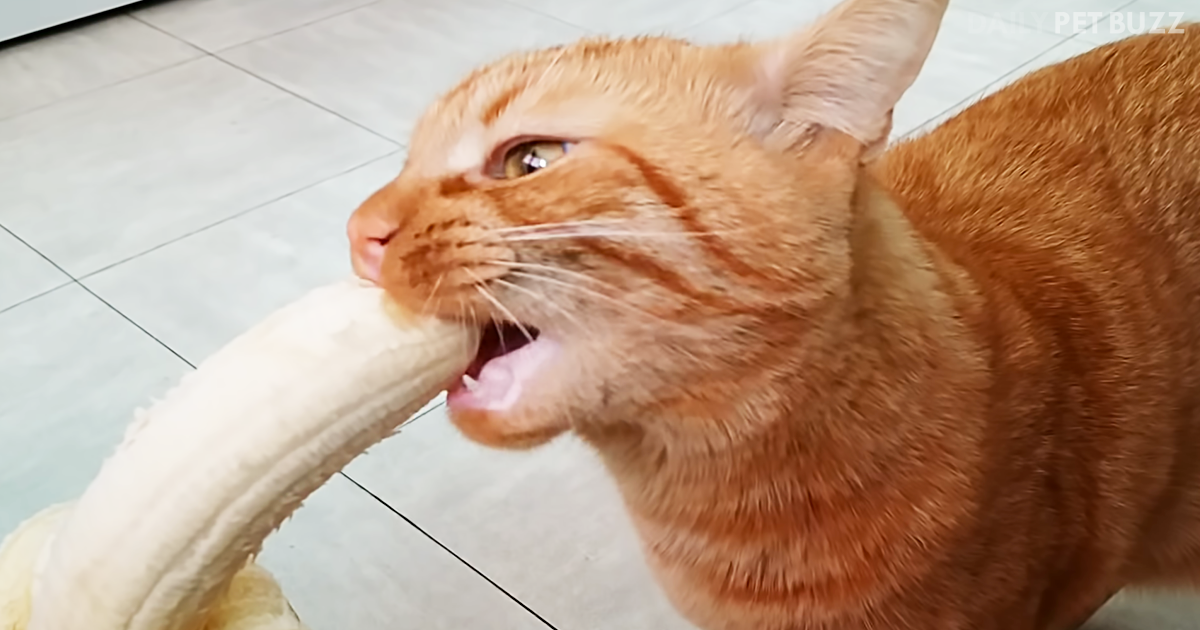 There’s a reason that cats are among the biggest stars to go viral. Ever since the first videos started coming out, we could very well see their potential. Not everyone likes cats, though. Especially if you compare them to other animals like dogs.

Many people say that cats are selfish – and they’re probably right. Others say that you never own a cat, a cat owns you. Comparing cats to dogs is like comparing apples to oranges. It’s not fair, and it will never be the same. It’s not fair for neither of them. Dogs are very empathic with how the owner feels. Cats are… Well, they are cats. They don’t really care how you feel. At least that’s what people think.

This all starts with cat food. If you have more than one, you’ll know this. One cat’s favorite dinner is probably not the other cat’s favorite. What many pet parents do is they like to experiment. Give the kitty a little bit of food and see how he reacts. If you see funny reactions, then take out the camera.

Take this next cat, for example. His name is Mao. He’s a very handsome cat who likes to eat a lot of different things. He already has his favorite dishes and honestly doesn’t like to switch it up that much. Of course, that doesn’t mean he doesn’t like to be treated like a king. He will never shy away from bacon, a nice little steak, or his favorite dessert. There is one thing that Mao has never tried: bananas. His owner grabs a banana and the camera. What happens next is pure magic. 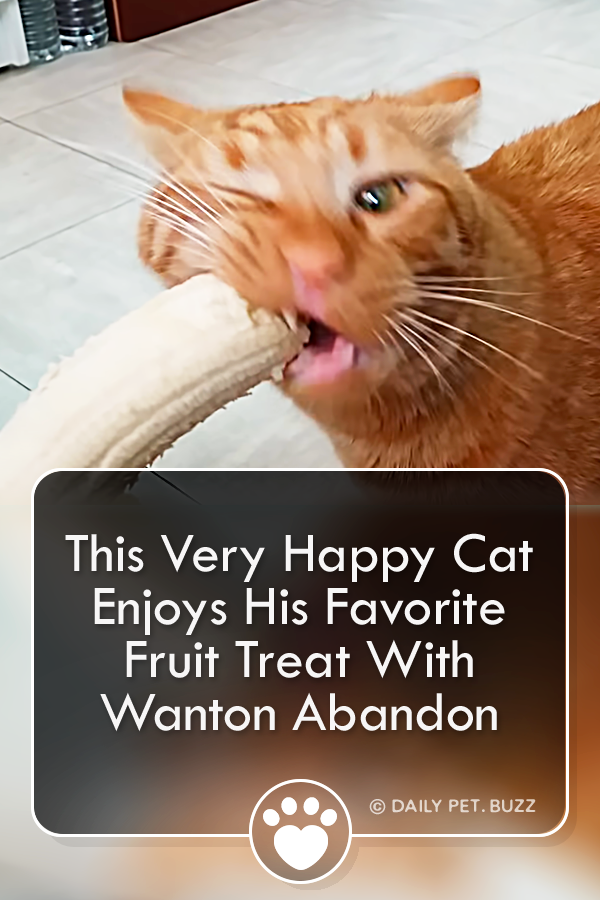