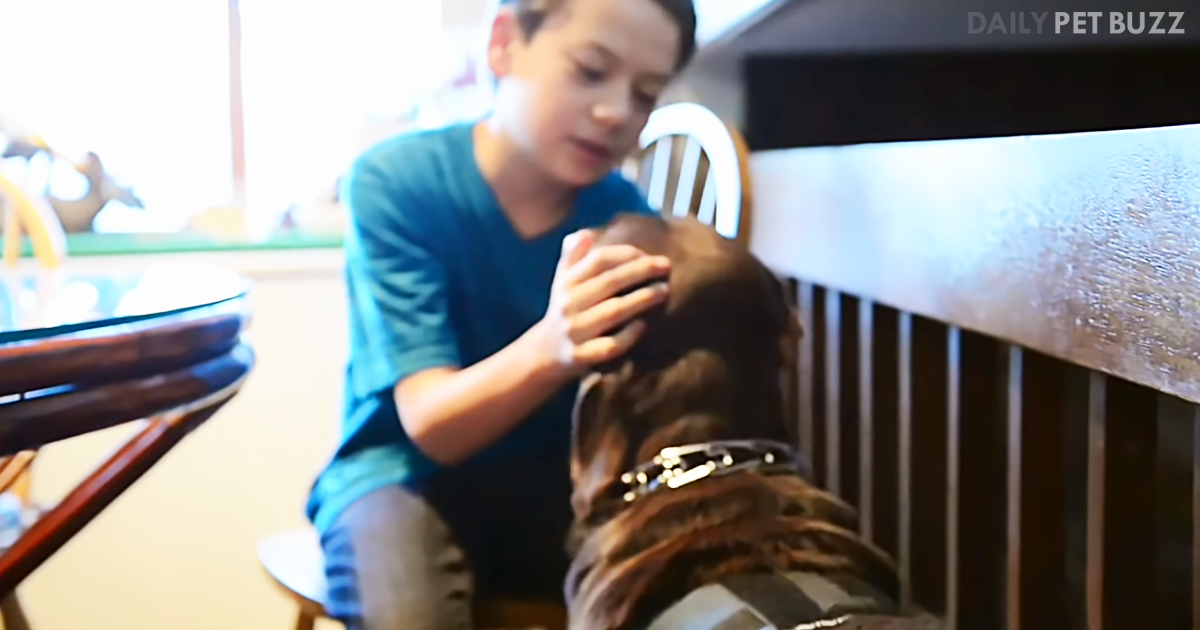 Asperger’s syndrome is a disorder, low in the autism spectrum, that prevents people who suffer from it leading a normal social life. Autism is a hard disease to square with, kids are born with the disorder, and there is no cure. The only way to tackle this is with a lot of patience, support, and therapy.

Kids with Asperger’s, specifically, have a lot of trouble understanding basic social cues and relating to their peers. Touching and verbal interaction can be an incredibly daunting task. Thankfully, there are several organizations with the goal of providing therapy for this disorder.

Zachary Tucker had a hard time getting along with other children. After doing all they could, his parents, Arthur and Susy Tucker turned to an unlikely source to help their son: an inmate. The Tuckers sent their son to a Colorado prison where he’d work with a convicted murderer named Chris Vogt.

In 1998, Vogt was charged with second-degree murder and given a 48-year sentence. Vogt is working with a program called Colorado Cell Dogs, which teaches inmates to train local shelter dogs to be service animals for the deaf and blind.

Vogt went the extra mile and read books that also gave him the knowledge to train dogs for autistic children like Zachary. This is an incredible story that has so many positives that you can’t walk away after watching without being emotionally touched. Don’t miss this outstanding journey in the video below. 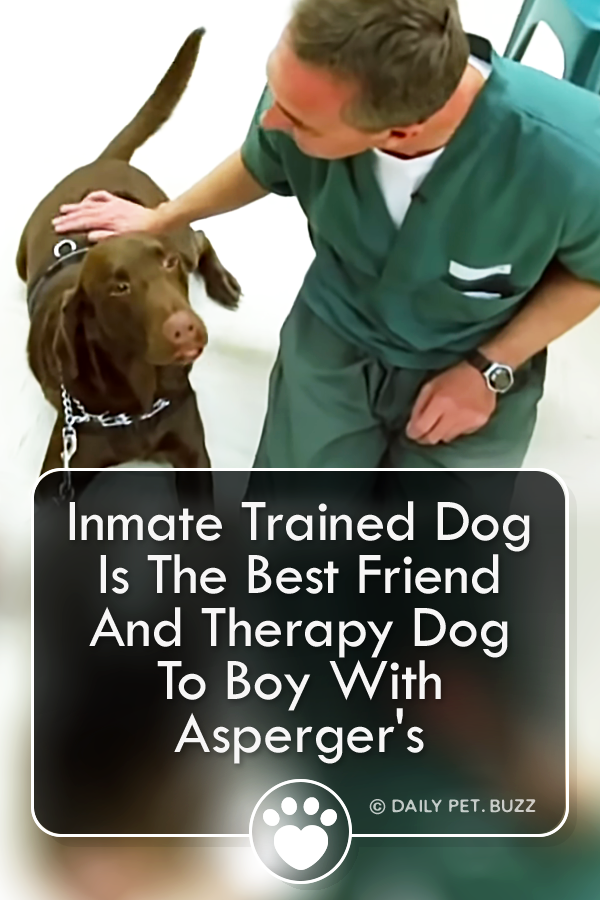