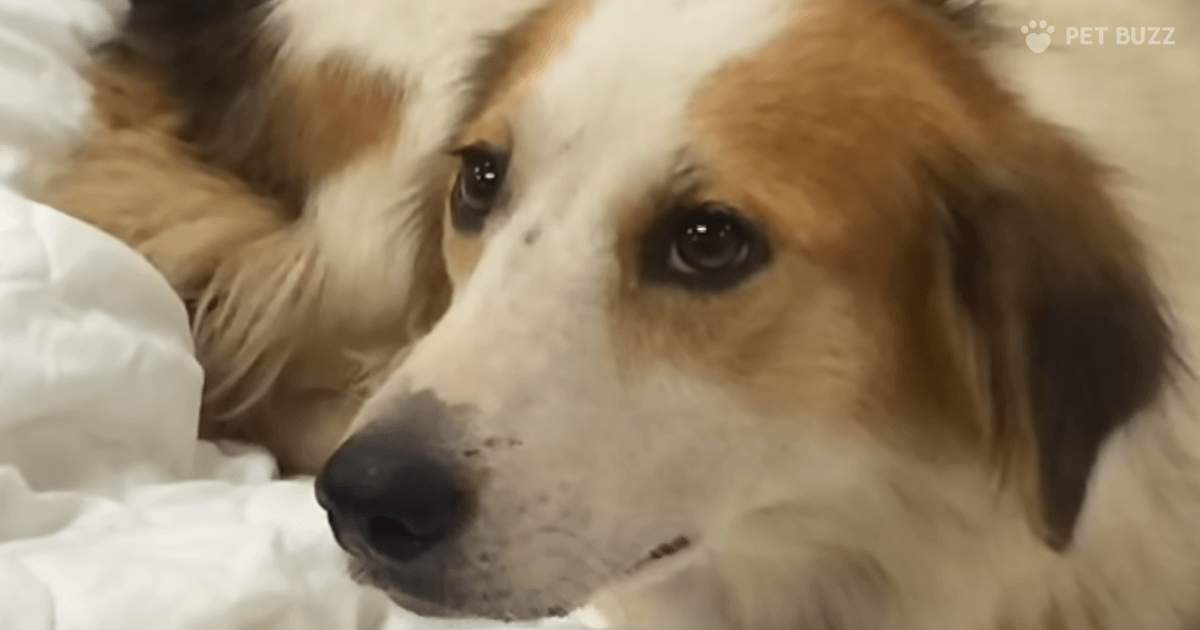 On August 5, 2015, the Tunica Humane Society (THS) received a phone call about a group of dogs who were abandoned in rural Mississippi. Never in their wildest dreams did they expect what came next.

19 dogs were dumped at a dilapidated house and left to die – but the staff members at THS put together a plan of action to save them all. Over the course of the next 10 days, the crew traveled back and forth to the countryside where the dogs roamed aimlessly, dehydrated and emaciated. Capturing each one of the dogs proved to be a difficult feat, as they were scared and running wild – but the group of heroes never gave up on them.

Though the video you’re about to see begins in a heartbreaking way, by the end you’ll be beaming with pride because these people were able to rescue each and every single dog. 19 dogs and not one was left behind. On the 10th day, the team finally caught the last dog in their trap, and now they’re all in safe, loving hands. What an incredible feat and not many people would be able to achieve it.

Don ‘t miss this extraordinary rescue in the video we have posted for you just below. 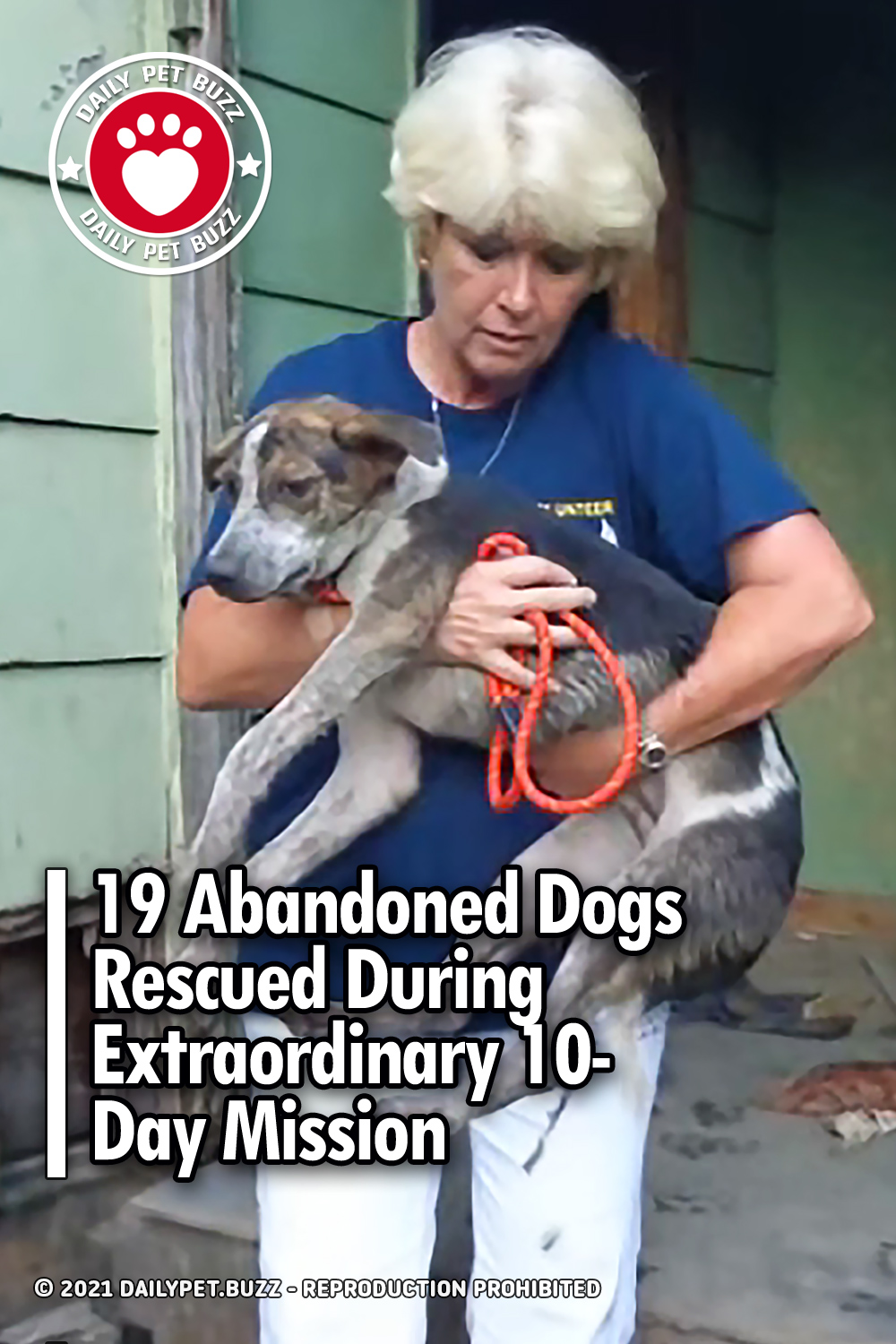