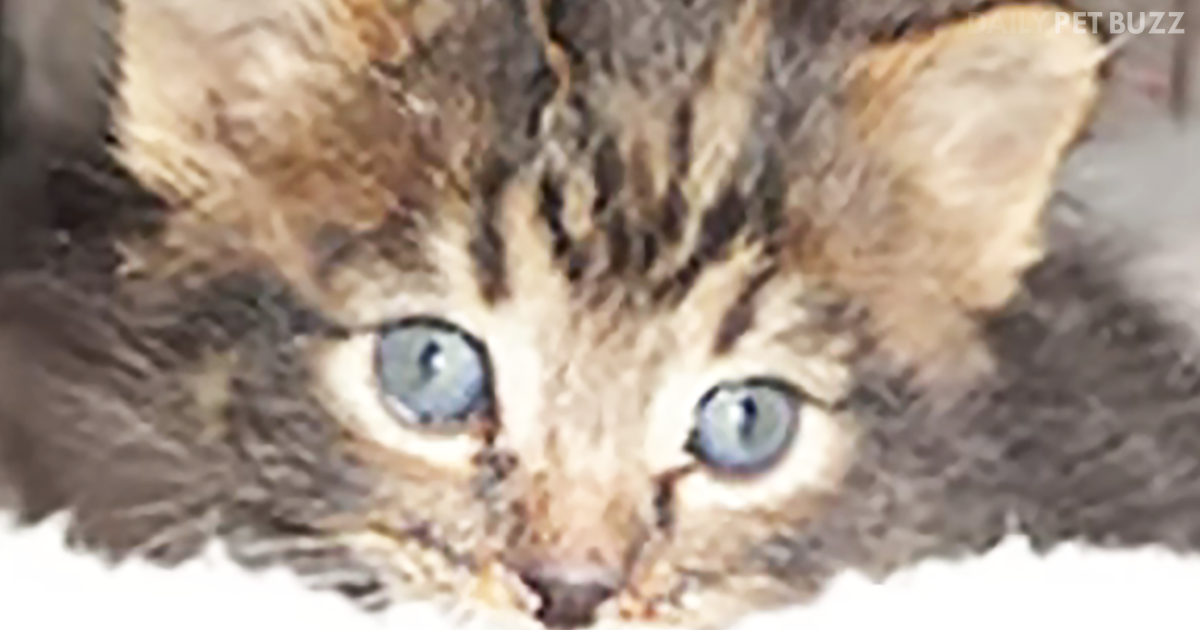 Animals are capable of exhibiting supreme kindness across species; today, we want to share one of these amazing stories with you. One day, Kelly came back from work to find her dog, Reagan, next to a torn bag of cat food. Reagan was on the driveway, whining and trying to direct Kelly’s attention to the contents inside the mysterious bag.

When Kelly investigated, she was shocked to realize that there were two very scared and weak kittens, barely a few weeks old. These two kittens where abandoned and left to their death, and to make matters worse, the bag was noticeably run over. Many of the litter had been crushed.

Reagan was able to retrieve the bag and get it to her human in order to save survivors. Kelly was extremely humbled by her dog’s kindness and nursed the two kitten to a stable condition. Eventually, she took the newly christened ‘Skipper’ and ‘Tipper’ to the Raccoon Valley Animal Sanctuary and Rescue.

This organization received the abused kittens and oversaw their full recovery. The volunteers said that Reagan’s rescue was just at the right time; a few hours later and they wouldn’t have been able to make it. Don’t miss this story of a noble dog named Reagan in the video below. 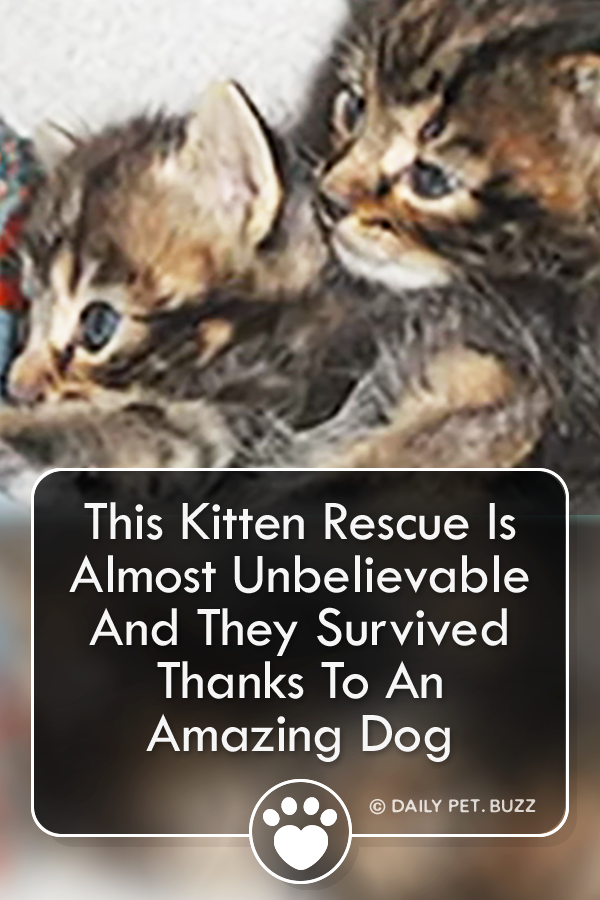