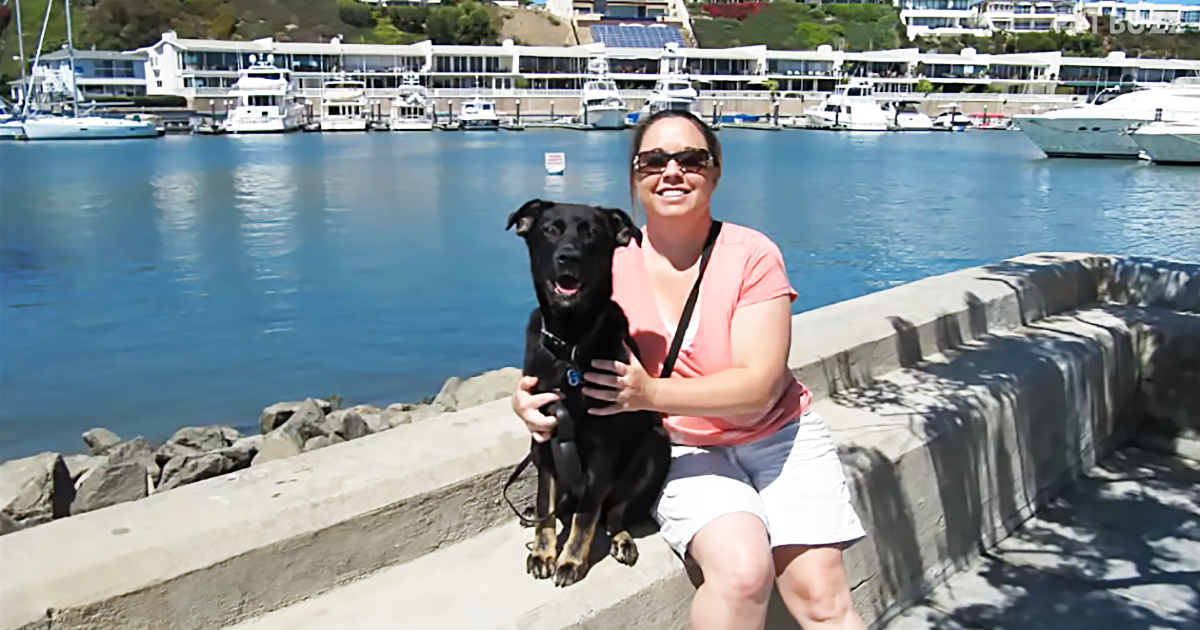 There some videos out there that show a couple of different kinds of courage at the same time. This video does that. It shows a man who is not afraid to climb down great heights to rescue someone or something. I write this as someone who does not like to climb anything higher than a regular swimming pool ladder. This guy is also not afraid to tackle extra responsibility. It’s quite an amazing thing to watch.

The video starts by showing Marine Sergeant Zak Anderegg hiking in Arizona. He’s making his way along the canyon, and he sees a hole in the ground at the bottom of an even deeper hole -350 feet. Further exploration reveals that there’s a dog there, and there is no way for him to get out on his own.

Anderegg rappels down to see what’s going on, and he finds a severely malnourished dog that he later names Riley. The first thing he does is bring down food and water for Riley. The next day, he brings along an all-terrain vehicle to help him carry supplies to get Riley out of the hole. He does so and takes him to a vet, where he hopes that he will recover. He also determined that someone had left Riley behind; it wasn’t the result of being swept away by a flash flood.

After taking Riley to the vet, he wound up taking him back home to Utah a day later to his wife and their other dog. His new pooch needed time to regain his strength, but having another dog around who wanted to play with him surely helped. Over the course of the video, you see him filling out, getting stronger, and running around a lot more.

I’ll admit that these stories bother me at first because of seeing these poor animals – be it dog, cat, rabbit, or any other kind – and wonder what kind of evil people could do these things without a seeming care in the world. I then realize that the rescuers are the ones I should be giving my focus. They shine brighter to pierce through the darkness of the human condition. It’s way better to expend my energy thanking these people who took the time, effort, and money to nurse these animals back to health. I still have chills when I think about this video. 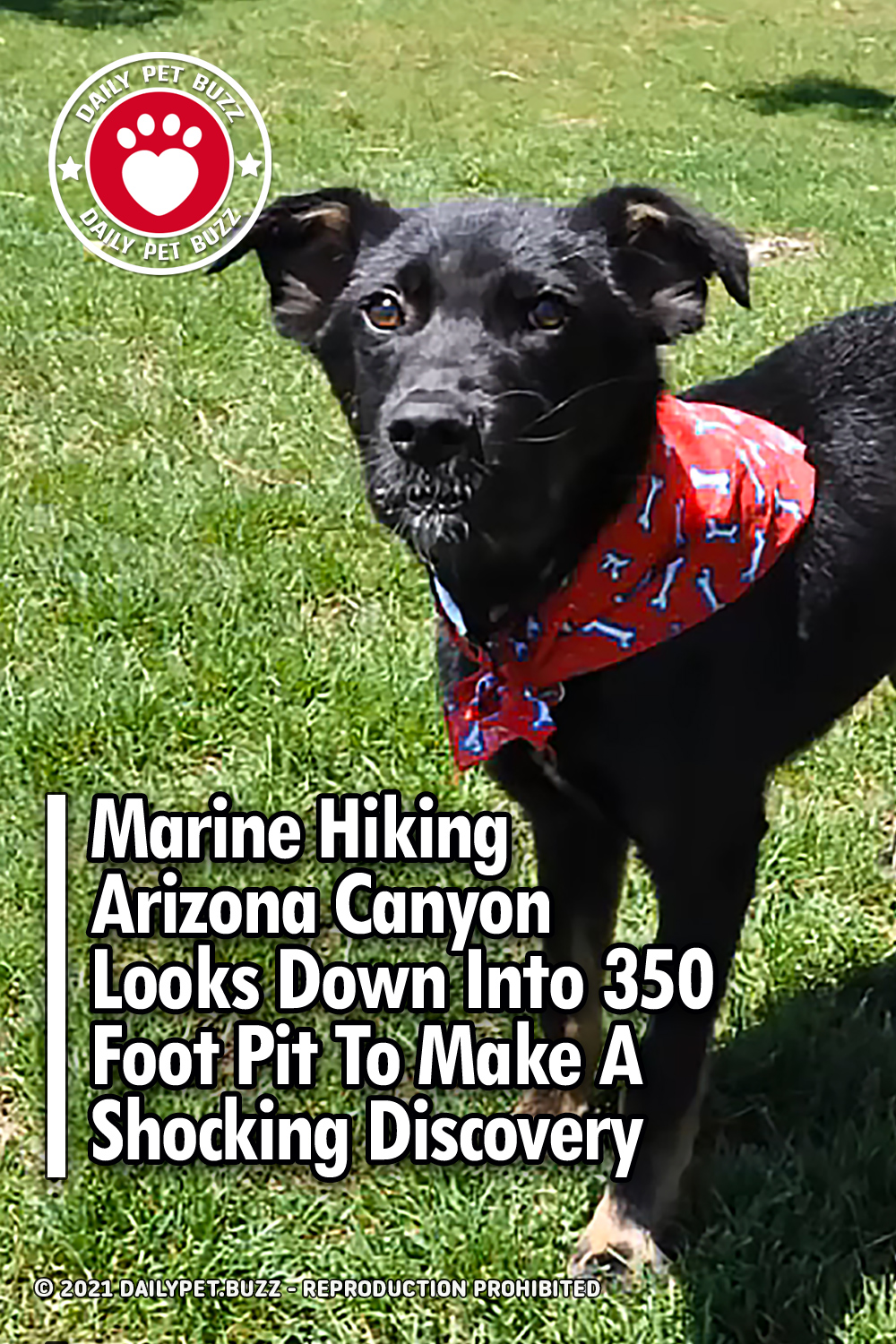