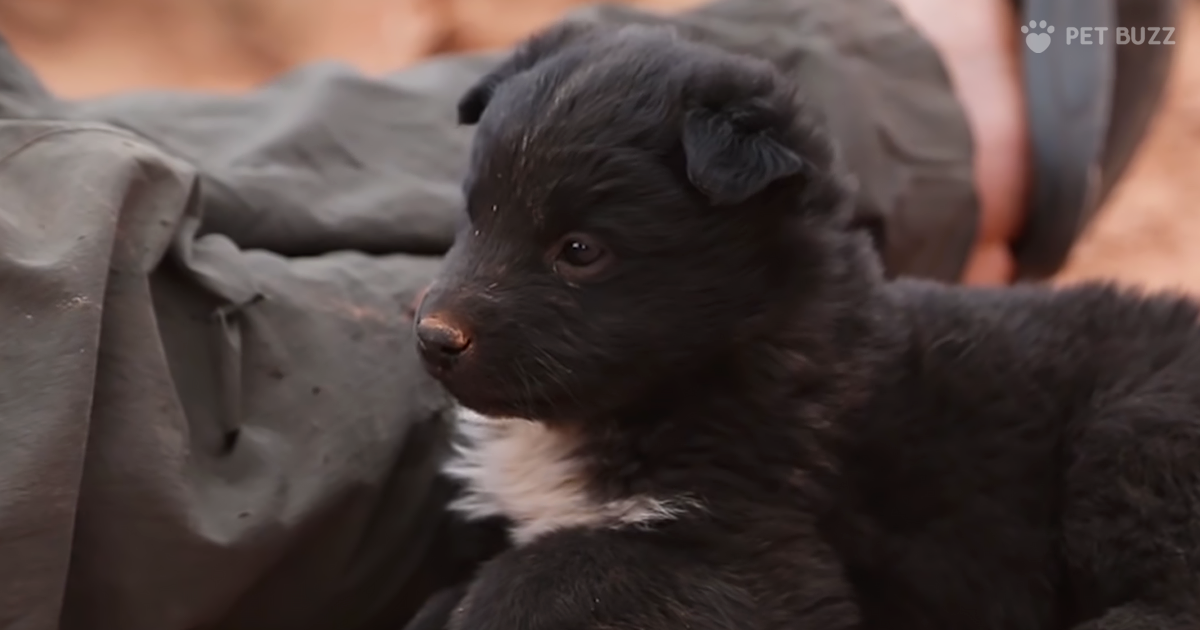 During one of their expeditions (or what they call ‘sufferfest’ ), Cedar Wright and Alex Honnold stumbled upon ‘one of the cutest puppies in the world.’

To their shock, the pooch had been abandoned in an old tire in the desert, much like the time bikers found a puppy locked in a crate in the middle of a field.

But, there was no way they were going to let the pup die. Wright and Honnold decided to make him a part of their team.

The pup, who they named Sufferpup, tagged along as they biked about 800 miles and climbed 45 towers in the Southwest. They even made him his own little bed as shown at the:50 mark.

While the two men certainly saved Sufferpup, the dog also helped them.

‘For me, it was like ‘thank goodness for Sufferpup,’ because when you’re just pushing yourself to your absolute limit, biking further than you want to, climbing more than you really want to, it’s really heartening at the end of the day to come down and have this adorable little puppy to cuddle with,’ Wright said. ‘Without Sufferpup I don’t know if we would have made it.’

And just wait till you get to the 1:05 mark where you’ll see Sufferpup all grown up. 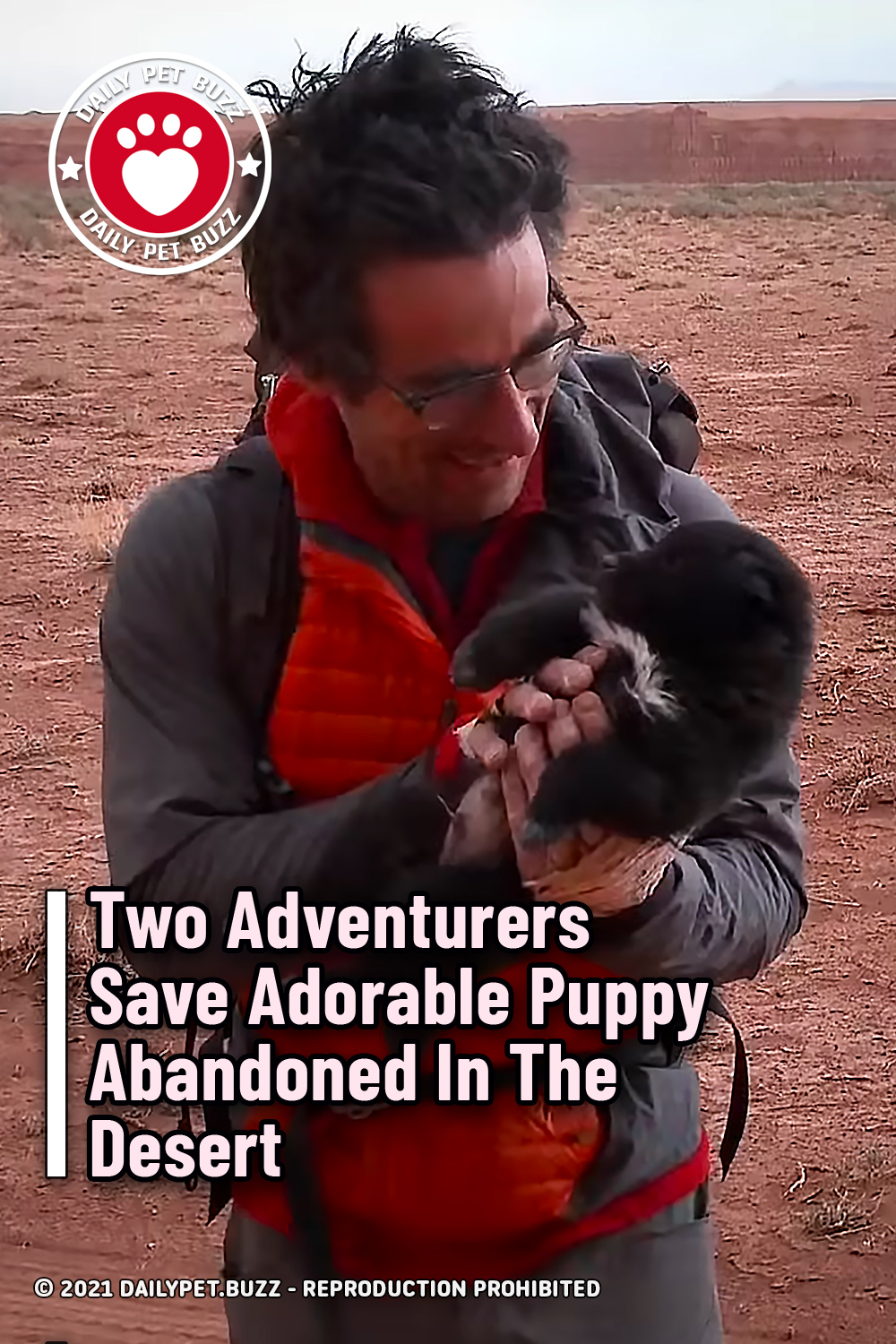