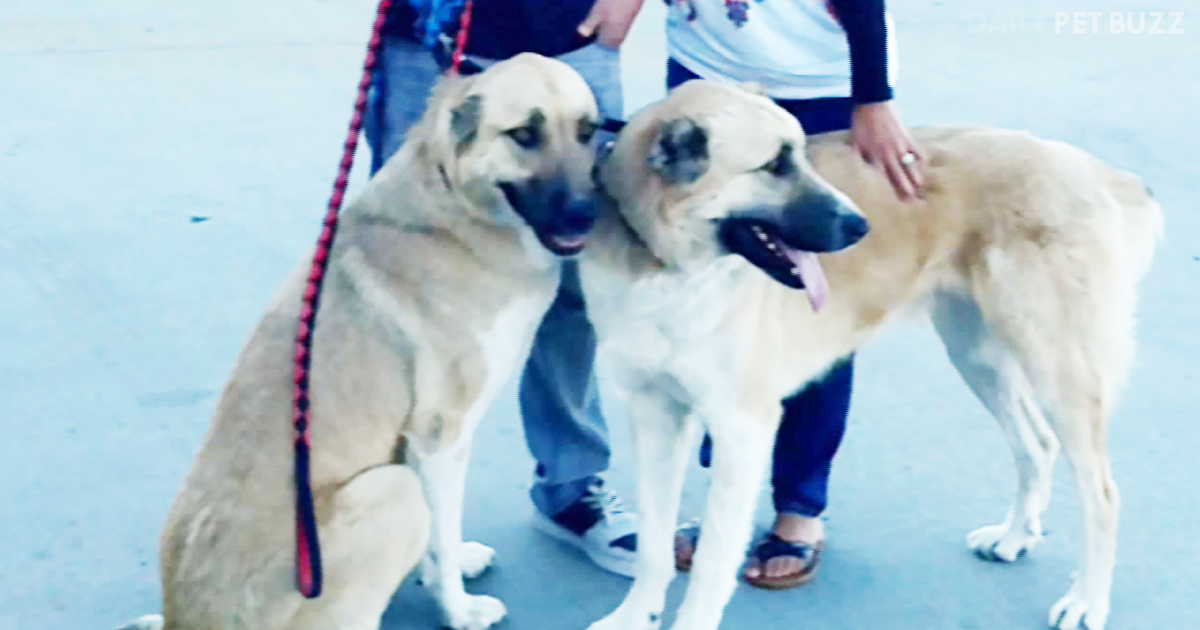 We feel moved whenever we or someone we know reaches out and helps us in our time of need, but when a total stranger does it, it leaves us speechless. To have someone who doesn’t know us open their hands and wallets to solve our problem is something you can never forget. Even if it’s just a piece of advice, agrees to listen to our problems or makes us smile, all those actions get embedded inside us and never leave our minds.

This is something that U.S. Staff Sgt. Andrew Morales and his family experienced firsthand. While he was in service protecting our country from Afghanistan, he came across a couple of stray puppies, brothers from the same litter, two Anatolian Shepherds, which he named Dusty and Wyatt.

The two were adopted by Morales, and he quickly bonded with his new pups. And then it was time to come back stateside. That is when things turned sour – once in California, Morales still needed to get to North Carolina. Morales called several airlines to see if they would take his dogs. He checked with each one, but when they found out the size of his dogs, they were quick to tell him they could not fly them.

Apparently, Dusty and Wyatt were just too large to be flown on a commercial flight. Morales didn’t know what to do next. He was not going to lose his dogs, but as the time to leave for North Carolina drew closer, it appeared as if he would not have any other choice but to leave his adopted friends in California.

The rescue league who aided Morales in bringing Dusty and Wyatt to the U.S. took their struggle to Facebook, asking for help from whoever could assist the soldier and his family. Amazingly one person did answer that plea, and it was none other than Helen Rosburg.

Helen Rosburg is the great-granddaughter of William Wrigley, the man who founded the Wrigley Chewing Gum company, and heiress to one of the largest fortunes in the world. Helen is also known for being an animal lover. ‘He was going to lose his dogs, and I said, ‘Not on my watch,’ Rosburg said to ABC Affiliate WWAY. ‘He’s a hero on so many different levels. The Wrigley’s are an extremely patriotic family, and I am a true Wrigley child.’

This is a story that you don’t want to miss. I would like to point out that this isn’t the first time Ms. Rosburg has helped out a pooch in need. She is truly a beautiful woman, inside and out, and her love for animals abounds. This was an extraordinary gesture on her part, and Morales, Dusty, and Wyatt will be forever in gratitude to her. 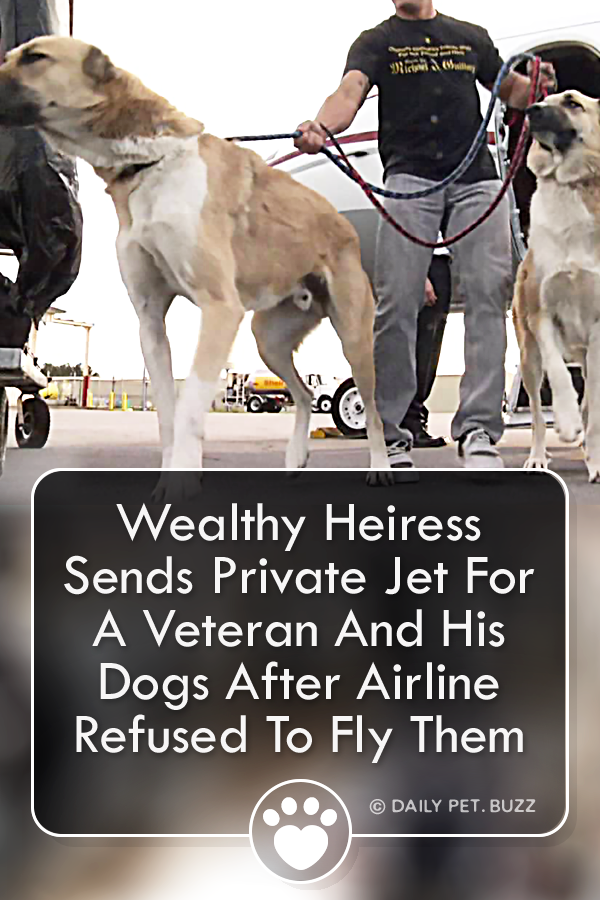