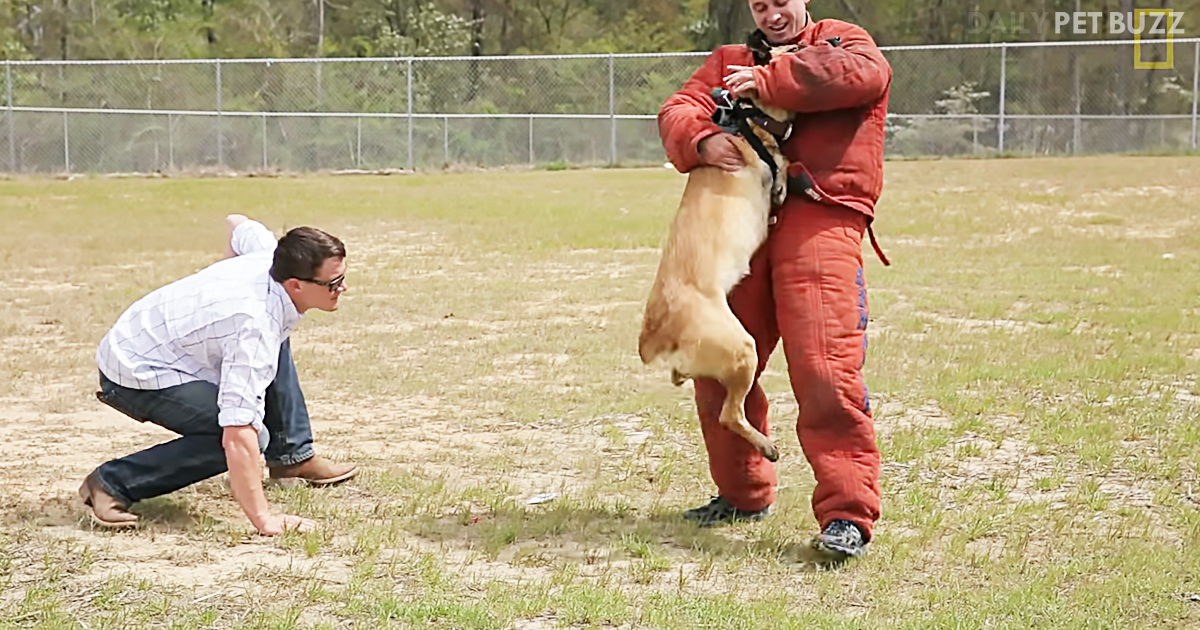 There’s a reason that I love dogs so much. Dogs have shown us what love and gratitude means. Some of the stories I love the most have been awesome displays of courage and valor. The next story is about a military dog called Layka.

Layka has participated in more gunfights than many active soldiers. While most dogs would be afraid of loud noises like fireworks or gunshots, Layka does not hesitate and goes running into whatever the enemy can dish out.

Many soldiers don’t see military dogs as only combatants. For them, they are also family. A family that also puts their life on the line if needed. During one gunfight, Layka was sent to find enemies inside a house. She didn’t hesitate one minute and rushed there running to get them. She entered to find the enemy soldiers waiting.

Unfortunately, she paid a very high price for this. She was shot four times and was left for dead by the enemies. Many dogs who sustain such serious injuries are usually euthanized. There is no point in making them go through painful rehab or to die in the operating table.

After the gunfight, Layka is rushed to a military hospital where her life is saved. The members of her team are very grateful that she is alive. Most of them are very worried that she might have paid a very high price. She manages to recover but unfortunately, loses one of her legs. She is retired from service and gets to go home.

There is one man, Sgt. Julian McDonald, who wants to do something else for her. Julian wants to adopt her. He believes that all military dogs that retire deserve to go to a loving home and just be dogs. He adopts her and takes her to live with him and his family.

There are many people who try to talk Julian out of adopting her because they believe she is very aggressive. Julian has small children, including a one-year-old boy, and they fear she might pose a threat to the little boy’s safety.

The first day, the dog is in the yard, and the small boy goes outside to play. The dog lunges at him, but to everyone’s surprise, she doesn’t attack. The dog lies down and exposes her belly in a sign of submission. She lets the little boy play with her. The little boy starts playing with her belly. He puts his small hand in her mouth, and she doesn’t bite him. She seems to bond with him.

Everyone realizes that Layka doesn’t pose any threat to the kids. Julian knows that she will have to find a way to release the stress. Besides playing with her, he works with Layka. He lets her find some bombs and earn a tennis ball, so she can feel she earned it. He also works with her and her bite. After all, she is a guard dog. This is like working but without the risk or the gunfire. She’s a very loving dog who deserves to be happy and to be honored.

Julian is working with Layka, and she is now part of the family. Their story is intense and emotional and well worth hearing, so do check out the video we have posted for you below. 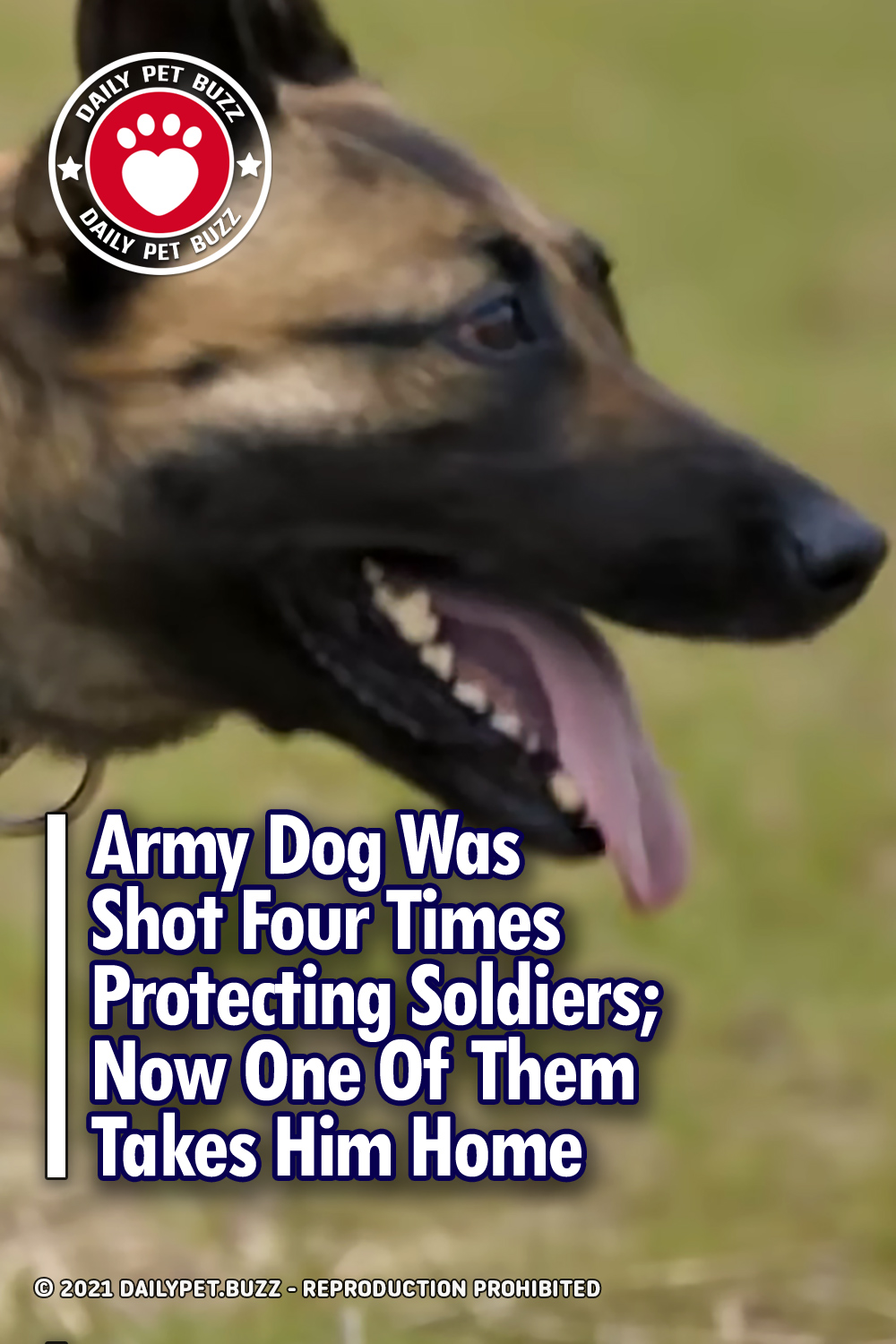