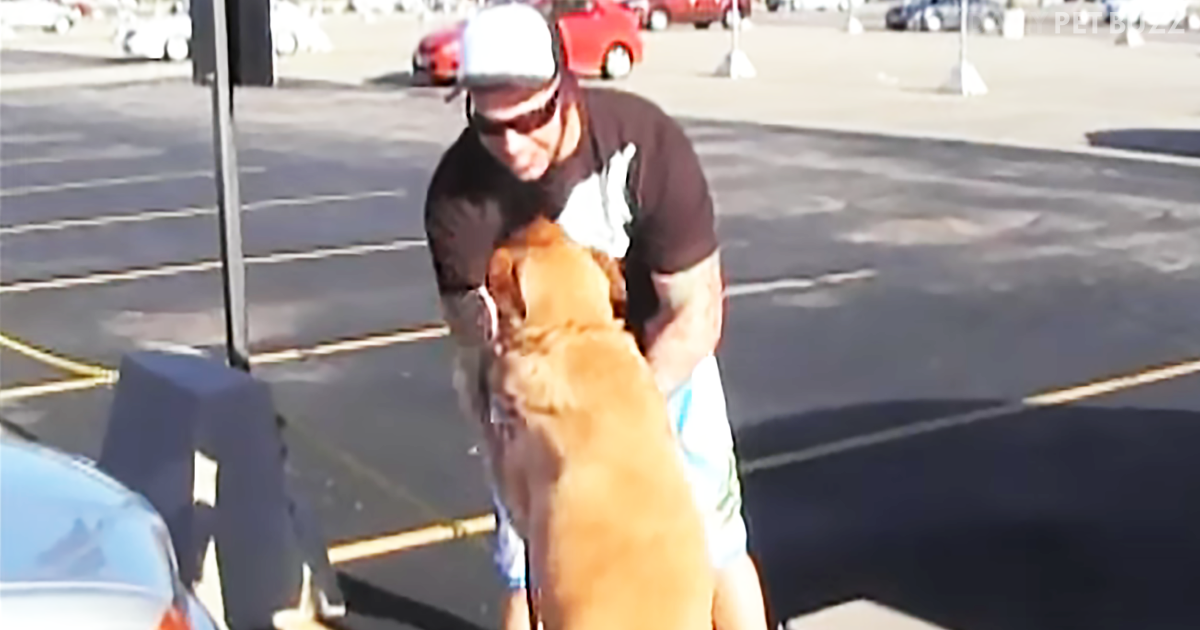 After five long days of flying, transferring, getting on new airplanes, and visiting new airports from all around the world, Private First Class Carsen Clark of Wisconsin finally arrived home for some much-needed rest and relaxation. Clark had been overseas serving his country and was ready to be home after such a long time away.

Clark is currently deployed in Afghanistan, and while he was far and away in that distant country, thousands of miles away from his friends and family, he had one single demand that he just needed to have fulfilled the second he arrived home. He needed his dog there.

For anyone who knows a loved one who has served in our nation’s military, you’ll easily understand why Clark needed to see his dog. Family is important, and of course, he wanted to see them too, but dogs are family, and no one knows this better than Clark. There’s just something so welcoming and soothing when you see the reaction of that friendly pooch that you left behind.

Only a dog can show this amount of excitement after seeing you for the first time after being gone for such a long time. But when Clark got to see his beautiful dog named Indy for the first time after months of being away, his reaction was pretty amazing. While Clark usually looks and acts tough, when he saw his dog, he completely melted, and Indy, the yellow Lab, did, too. 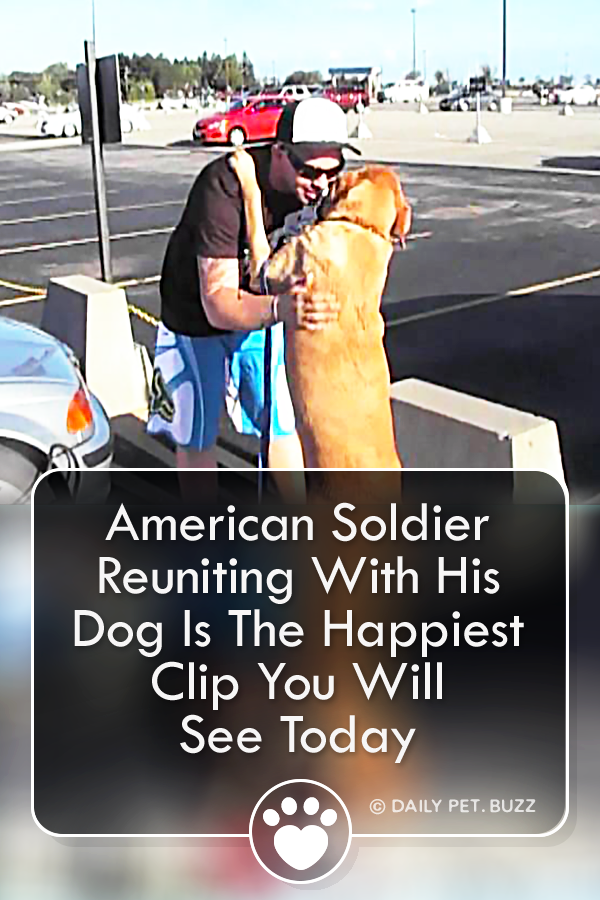