Nobody knows for how many months the dog, named Billy, was roaming a rural area in Greece, sick and malnourished. Later, it turned out that it was the worst case of animal neglect the rescuers and the vets had ever seen. The dog suffered from mange, bacterial infections and parasitic diseases. However, he had a strong desire to live! Valia Orfanidou, the foster mom, decided to take care of him.

She took the dog to the vet. She was afraid that he would recommend her to put the dog to sleep, but he didn’t. The doctor gave Billy a chance to recover.

As Billy suffered from a very contagious type of mange, Valia put him in a small bathroom upstairs. The dog just laid there in the corner and the woman took care of him and fed him.

After 10 days of treatment, Billy grew stronger. He could take small walks and even wagged his tail. In less than two months he became a gorgeous, trusting and loving dog. It was a real miracle! Valia’s thought of putting him to sleep now looked simply ridiculous!

And then, Valia received an email. It was the first and only adoption request she ever had for him. Finally, Billy will get a loving and caring family!

Watch this touching video and let us know your thoughts about this wonderful dog through your comments! We’d love to hear from you! 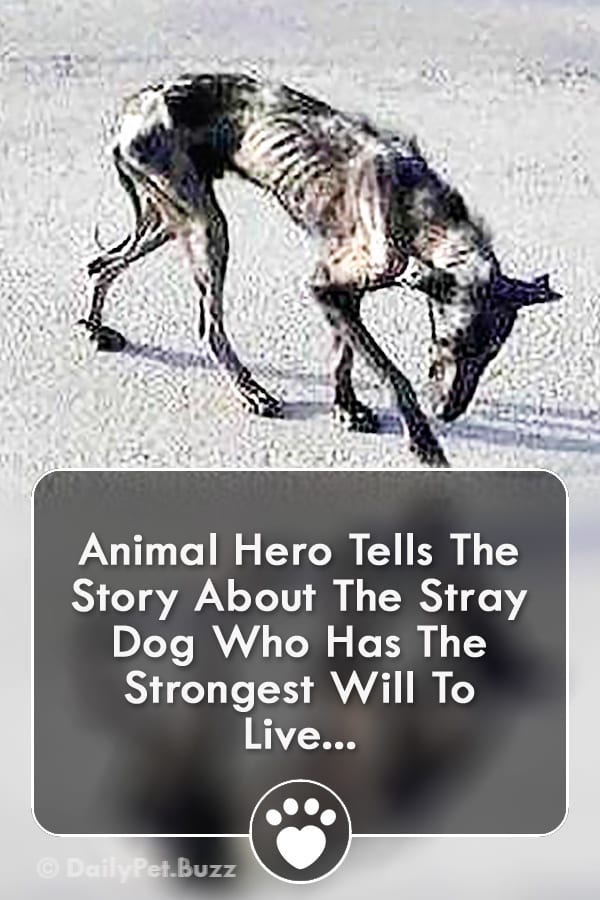