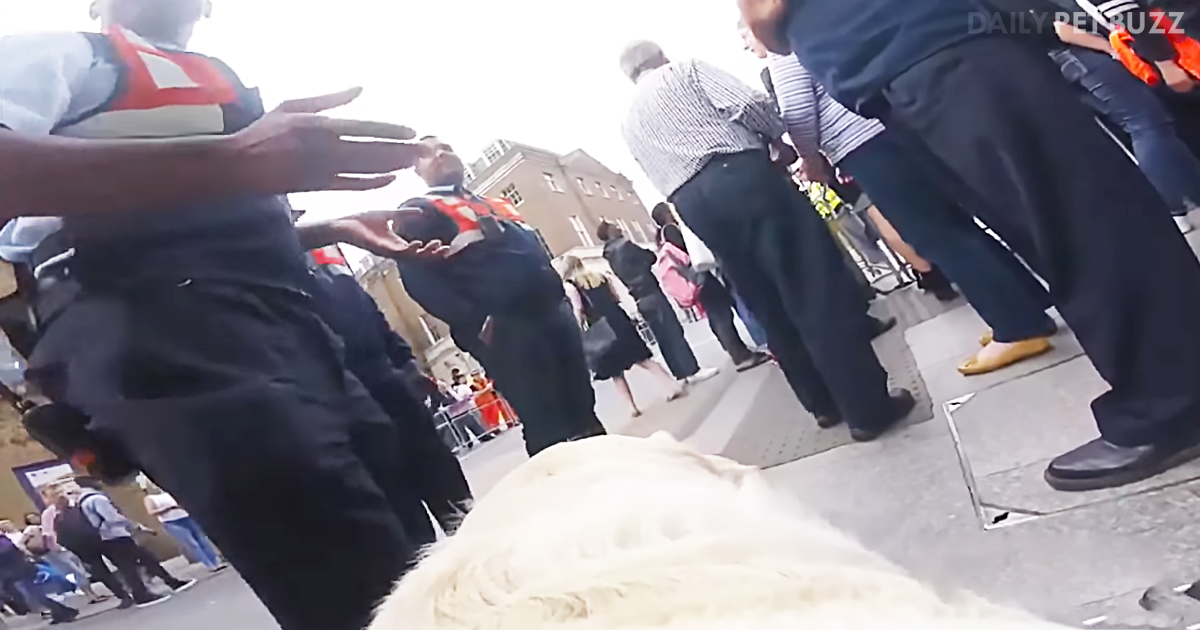 Blindness is a disability that is difficult for anyone to have. For people who were born blind, they start to use different services early on that make their lives a little easier. They go to special classes, use special computer equipment that allows them to enjoy a book or even write one. These services don’t mean being blind is easy.

It is especially difficult if you go blind later in life. In some ways, you are ‘years behind’ those who were born with the condition. Adapting to a disability like that one doesn’t only take time, but also the will to continue. Depression and anxiety are very common in these cases. Many experts believe that for them, losing their eyesight equals losing a loved one. They go through a mourning process. It takes time and sometimes, even counseling.

Overcoming this hurdle is only the first part. Entering the world where many people are inconsiderate is something different. Sometimes a blind person may be crossing the street, and a car speeds up. Other times they may be needing some direction and are just ignored by everyone around them. This attitude brings their spirits down.

Unfortunately, it happens daily. This is what 37-year-old Amit Patel discovered. He went blind five years ago. He suffers from a condition called keratoconus. This condition thins the cornea and makes it protrude out in a cone shape.

Getting around had been a challenge until Amit got a guide dog named Kika. She helps him get around where he needs safely. He still is getting used to her and often still feel like a ‘scared little boy in the corner.’ He has felt the cold side of people, often even mocking him. Amit has seen how people have made his life even more difficult.

Amit’s wife had an idea. She decided to attach a GoPro camera to Kika’s harness. She wants to know if Amit is just imagining things or people were really treating him as badly as he thinks. So, Amit records his everyday outings with his Kika, and his wife gets to see firsthand what he goes through.

One day, he returns after a day of doing errands. His wife checks the recording and sees something that leaves her stunned. It is much worse than she thought. This video will hopefully remind us all to be a little bit more considerate in our everyday lives. Sometimes it is just a simple gesture that can make the day so much better for someone like Amit and Kika. 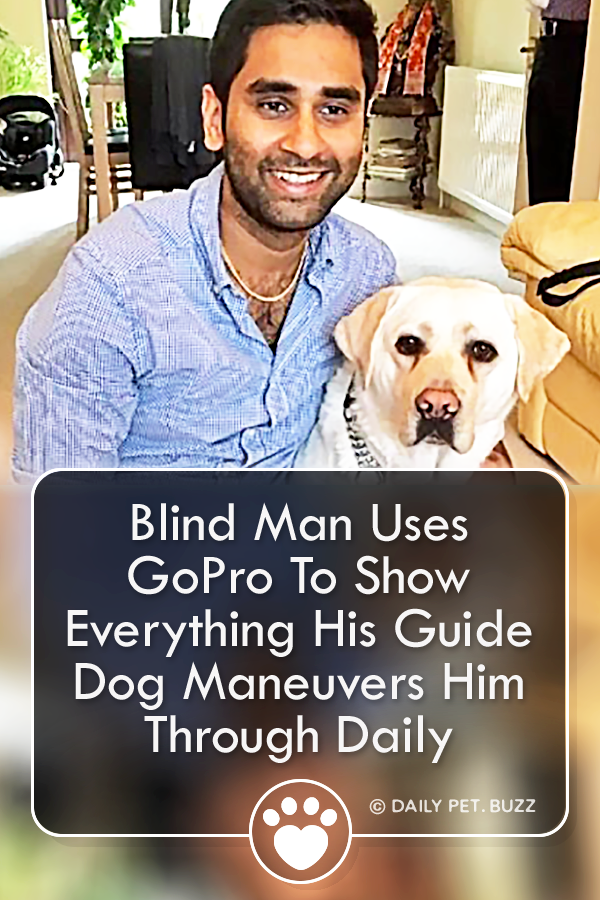