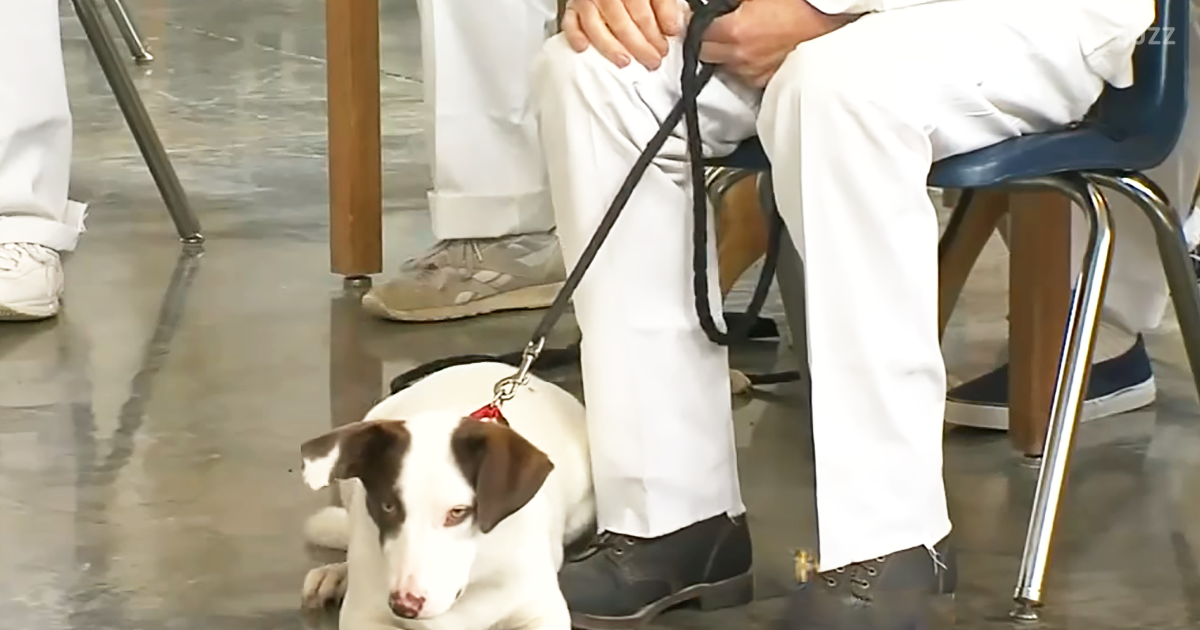 It was over three decades ago when Charles Couch found his wife with another man, and, in a fit of rage, murdered them both. It was an unforgivable crime for which he sentenced to life in prison, with no option for parole.

No one, including Couch, expects anyone to sympathize with him. But most people might think that man who could murder must be a horrible monster and that he could have no soft or compassionate elements.

Then you see Couch with Honey, a rescue dog from the Paws in Prison program, and you may just realize that even the hardest of criminals can see part of their hearts tamed from loving and the love of a dog.

The Arkansas Department of Correction is bringing together dogs that have been considered unruly with prisoners. You may think that is a recipe for disaster, but in fact, dogs are only given to the most well-behaved prisoners who then train the dogs, preparing them ready for adoption.

This program has seen a marked drop in recidivism, for those prisoners who get parole, and has saved many dogs that would otherwise have been euthanized. Check out this incredible program in the video we have posted below. 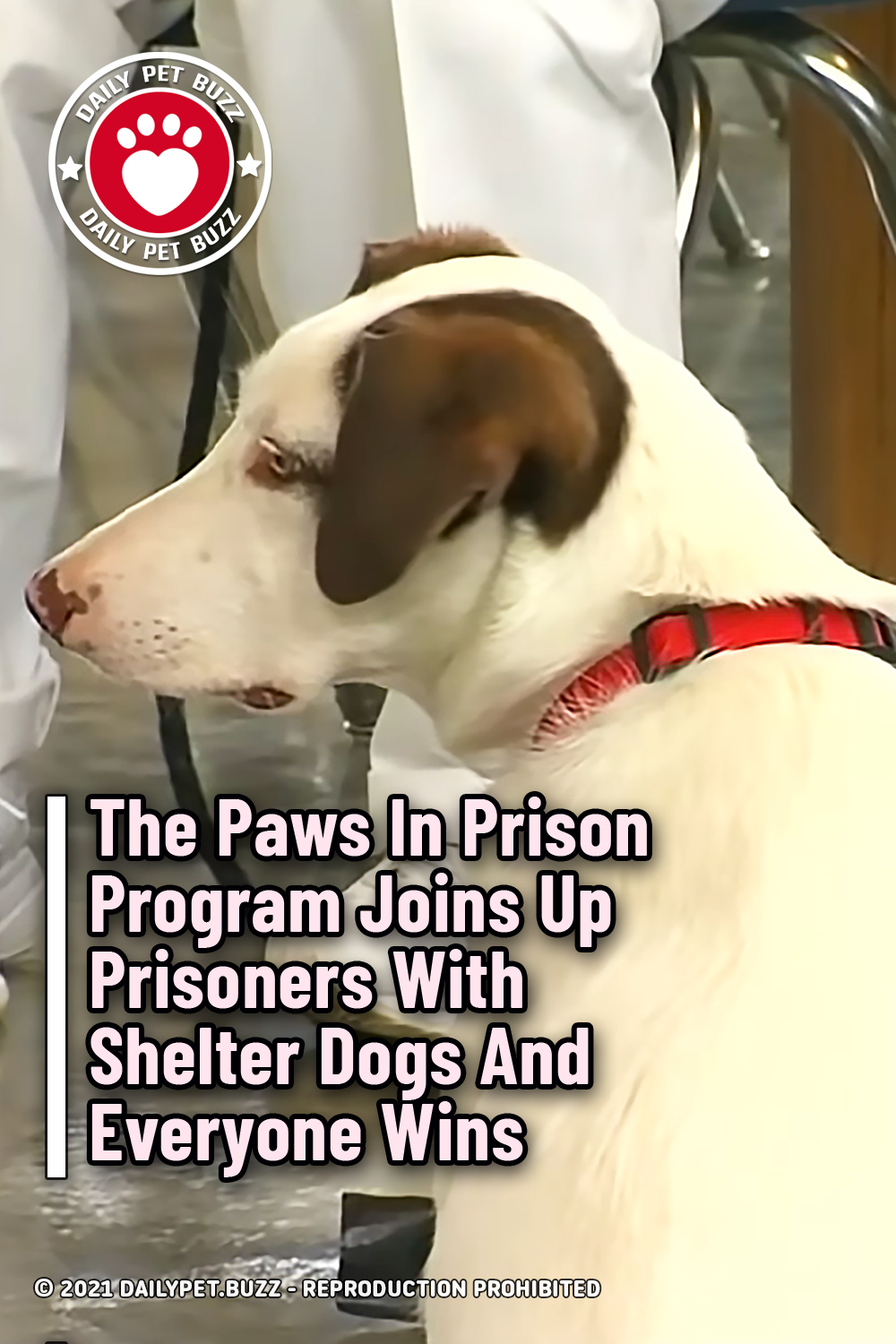