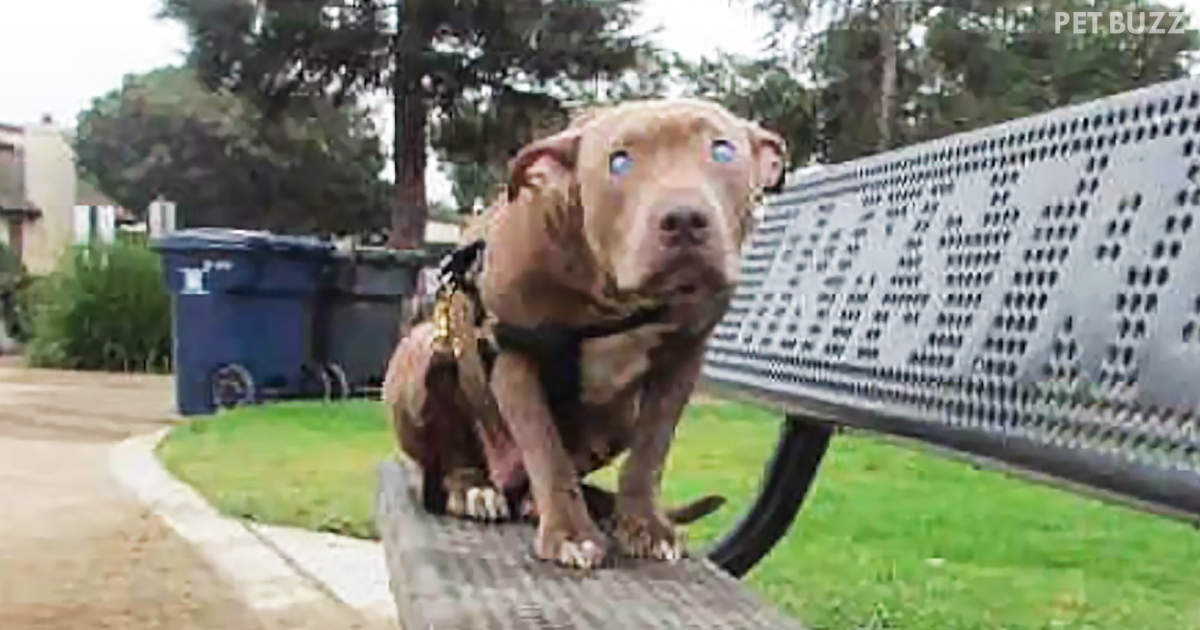 We’ve seen and heard many different stories about dogs being rescued from harsh conditions. Sometimes, the cases are so gruesome that it looks like even a day later would’ve been too late for the poor pups who have to live in the streets.

The story we brought today to show you is very much of this kind. This Pitbull was found scared to death and alone, in a park in the county of Santa Barbara, in California. She was in an awful state. To add to the many illnesses and pains that stray dogs usually endure, this doggy was also completely blind.

Her name is Poly, and she had a very tragic backstory, which the rescuers found out after giving her a checkup. She had a skin condition, due to being on the street, and also an infection that affected her heart and needed to be treated immediately.

Thankfully, she was able to find a new permanent home, and though her many afflictions were costly to endure by her family, they gladly do it, and they even go as far as to treat her with her favorite human food. Poly ended up living like a queen, as she had always deserved. Don’t miss this sweet rescue in the video below. 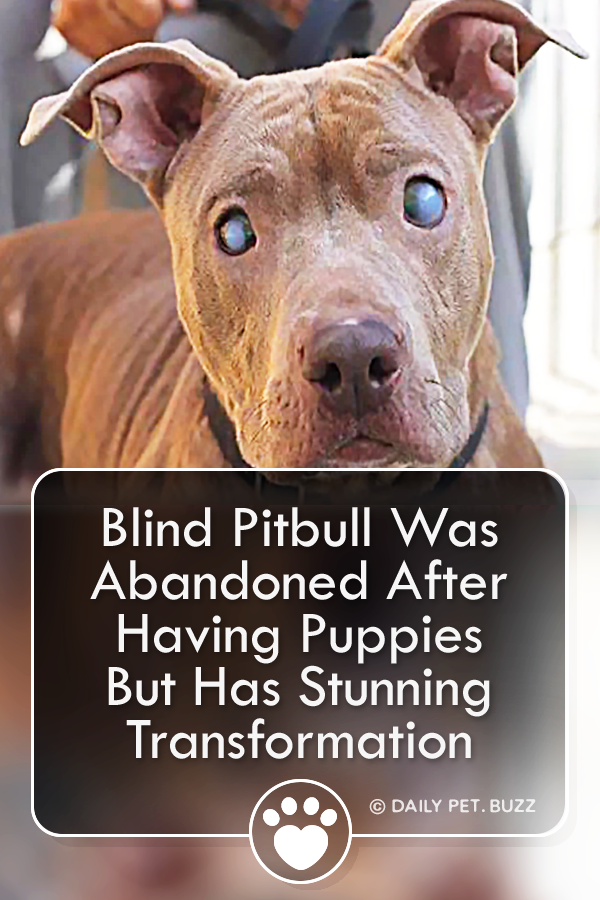