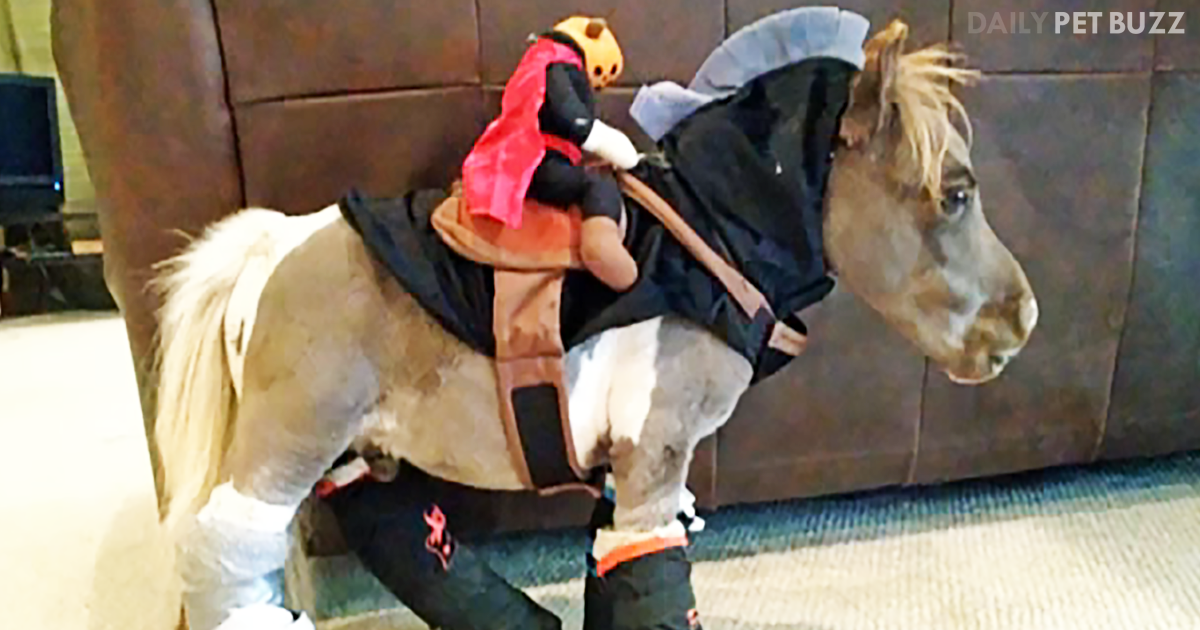 Back in 2011, the world received one of the cutest and most amazing gifts that have ever set foot on it. Roozer Brewz, also known as ‘Roo’, came into this world on that day. He’s an exceptionally small miniature horse, born at just 19 inches in size.

Unfortunately, Roo was born with several congenital disabilities and health problems. He had weak tendons and deformities on each one of his legs, which made it very difficult for him to stand up and walk.

For horses, standing up is essential for living, given that they are used to standing for most of the day. Because of his condition, his mother couldn’t nurse and take care of Roo as much as she wanted to, so his adoptive human parents and friends had to step in to make sure he grew to be a healthy and fulfilled horse.

The veterinary doctors that attended him recommended putting him to sleep, to save him the suffering of not being able to stand up and live normally. His human mom Christine, however, knew that his nursing and eventual recovery were possible but hard. In the clip below, we can see their efforts to help him train and little by little gain more strength and independence. Watch this touching story in the video below. 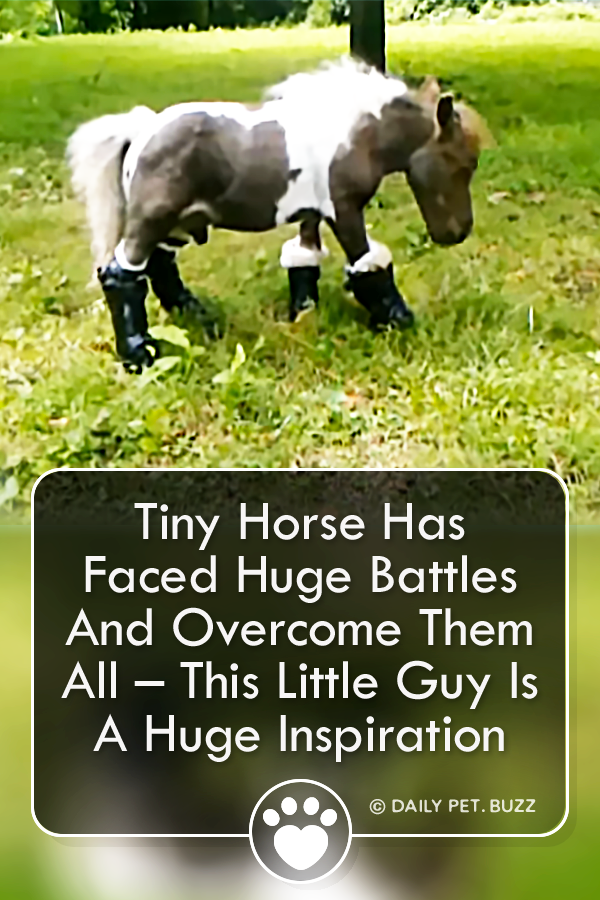