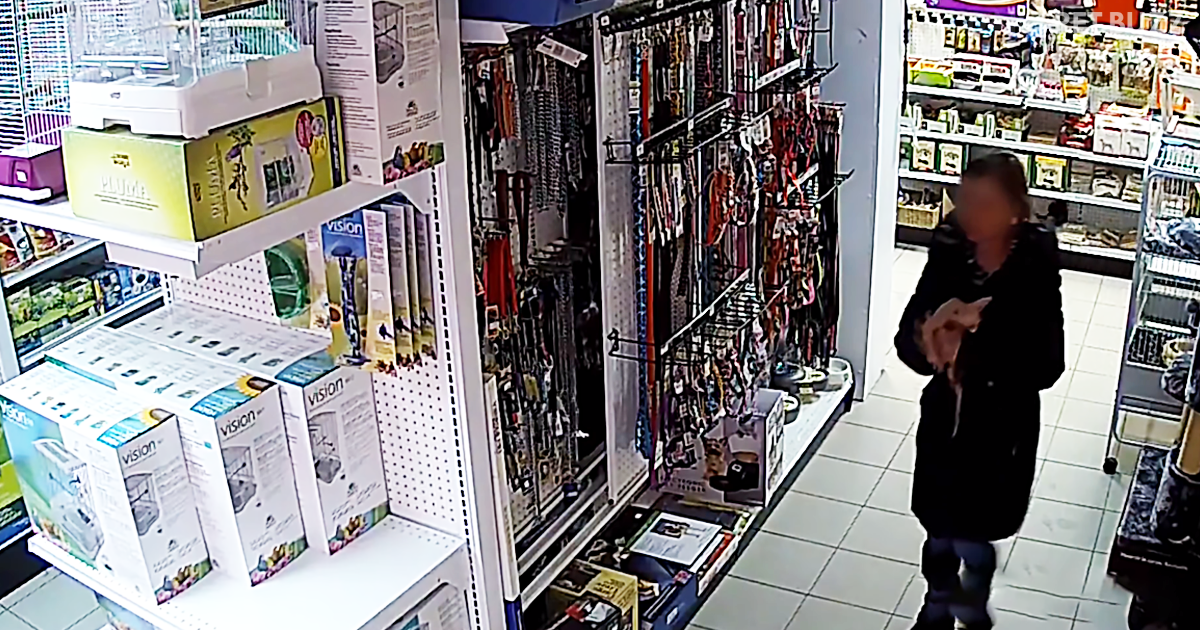 In Quebec, a woman was caught on camera stealing a cat from a pet store. Not just any cat, though. The woman stole a Sphynx cat that was worth over $700. She thought she got away with her crime, but it turns out, her thievery was caught by the store’s security camera. But instead of going to the police, the store owner posted the footage of the security cam on the internet.

The pet store, Animalerie Bill et Bull, posted on Pinterest that the woman should come forward with either the payment for the cat, or have the cat returned by December 25; or, they would notify the authorities. The owner of the pet store didn’t expect that the story would be shared and be all over the media, especially at the rate that it did get shared.

When the story reached the young woman who stole the cat, she decided to keep the cat and went back to the store to pay for the cat she stolen. The store held no ill-will for the woman and decided not to press charges against her. Their main concern was the health and safety of the cat.

While we don’t really know what was said to the store by the woman, I am happy to give her credit for at least coming forward with the money. It makes me feel that she will try to be a good pet parent. Watch the cheeky theft in the clip below, and come to your own opinion about the final results. 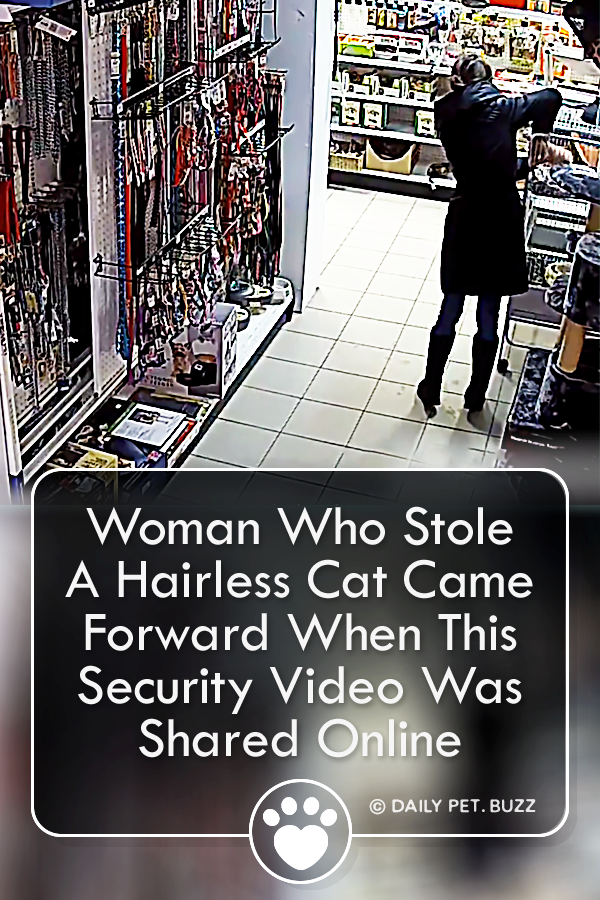