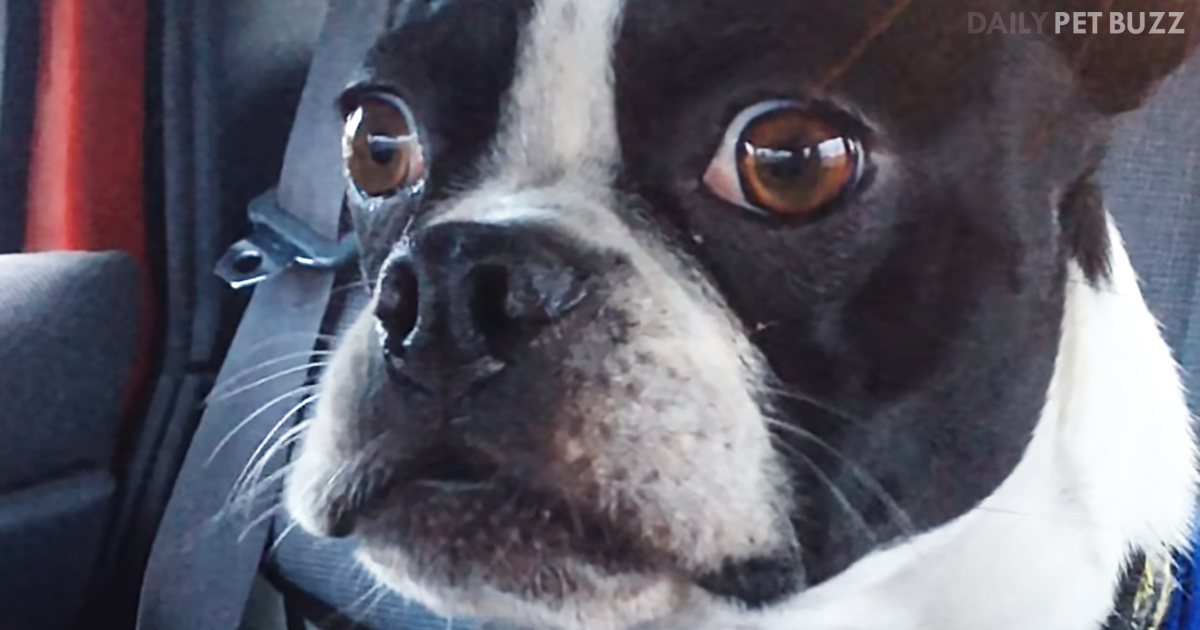 It’s funny what sounds animals are capable of. We know that parrots are among the most gifted mimics. Sometimes it’s eerie to hear them talk like us. There are animals that can imitate another animal as a sort of lure for hunting – no, I’m not including hunters and duck calls here. But there are other times where an animal can duplicate the sound of another one purely by happenstance. Like the star of this video.

We see Bruce, a Boston Terrier. (That alone made me want to watch the video. That breed is the best.) Bruce is staring intently out the window of the car, and he goes on to make sounds that remarkably resemble a goat and a dolphin.

A girl is sitting in the back seat with Bruce, and she can’t contain her laughter at what’s going on. She’s probably seen it a few times, but like some movies that never fail to make you laugh, Bruce is great at cheering up her day. His mommy is heard laughing too.

Some people were speculating that Bruce was in pain. His mommy quickly shot that down. He was just looking at other dogs and wanted to play with them. Though I’m not sure how the other dogs would have reacted if they thought a goat and a dolphin were coming to see them. ‘Wait. Are we on land or at sea? How can a goat and a dolphin be here?’ Well, that’s what they would probably ponder if they could do deep thinking. Check out this noise-making cutie in the video below. 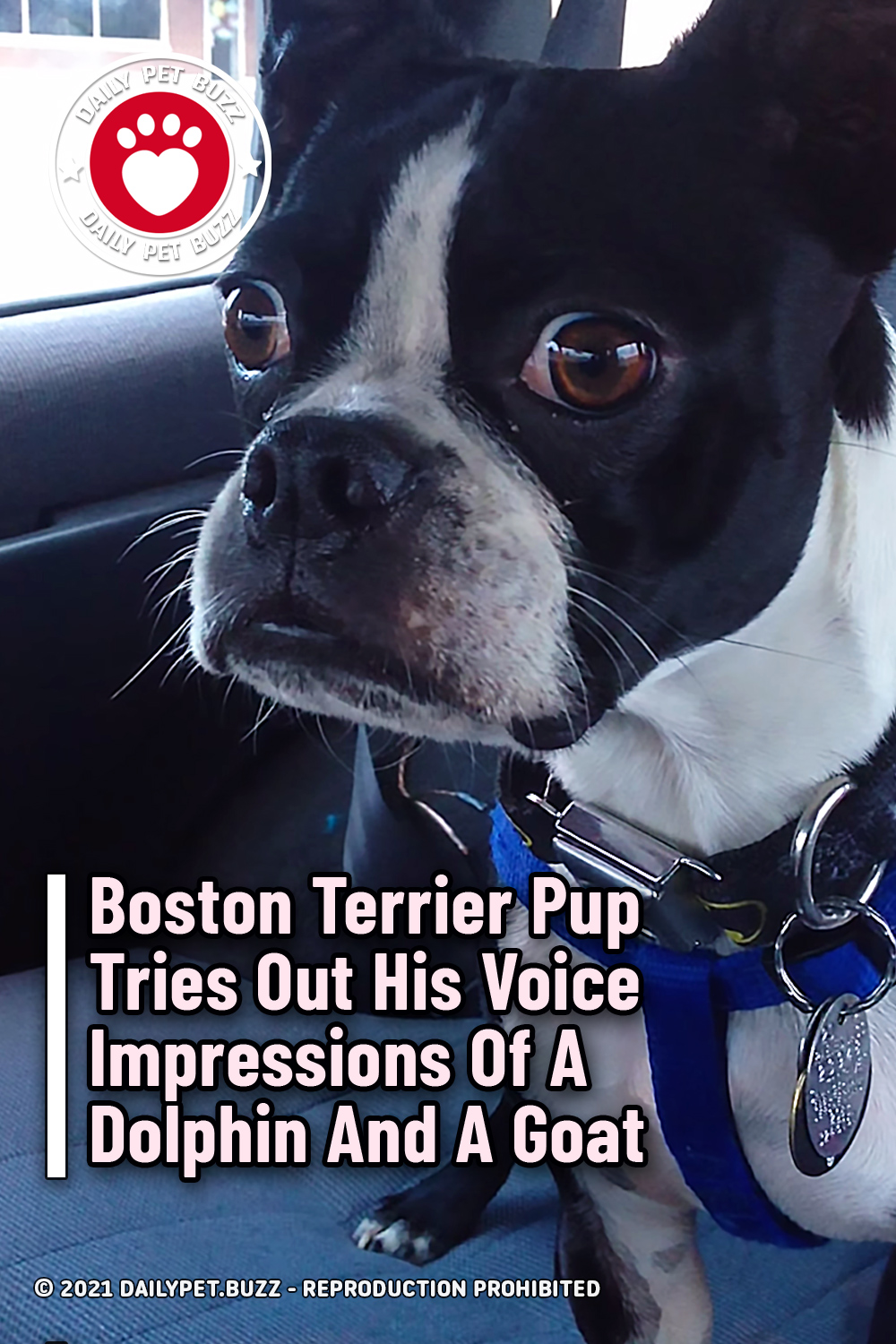