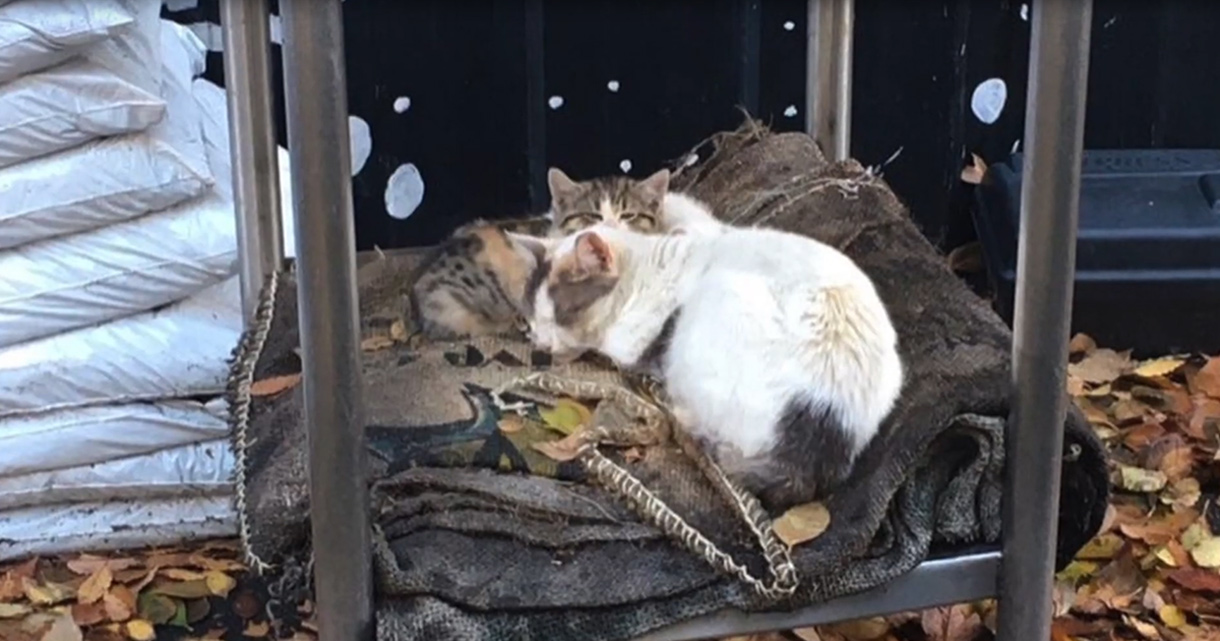 When high school student Ezra spotted a family of cats in the schoolyard of Lucero Elementary School in The Bronx, he acted quickly to contact feline rescue organization Little Wanderers NYC because he knew the weather was turning cold and the mama with three babies would soon be facing a perilous snowstorm. The rescue agreed that even though their resources were stretched at the time, there was no time to waste.

Rescue volunteers Camey and Frank were willing to help and arrived on the scene with humane traps to capture the mama cat and her babies. They found an attentive feline mother who protected her babies and shielded them from cold weather with a ragged mat she found. It took the majority of the day to capture the whole family, but Camey and Frank were eventually successful and brought Scarlett, the mother cat, and her kittens to a vet for an initial exam.

The entire feline family needed treatment for upper respiratory issues, so their fosters brought them home for their road to recovery, and to provide food and shelter for them while they prepared for eventual adoption. Once settled into her secure new home, Scarlett seemed to feel more tranquil.

Scarlett continued to attend to her kittens, nursing, and grooming them, but she also sought human attention. The sweet mama was ready for some pampering for herself. Her foster parents, Frank and Camey, were happy to oblige, and the whole family thrived, fully socialized and ready for adoption into their own loving families. 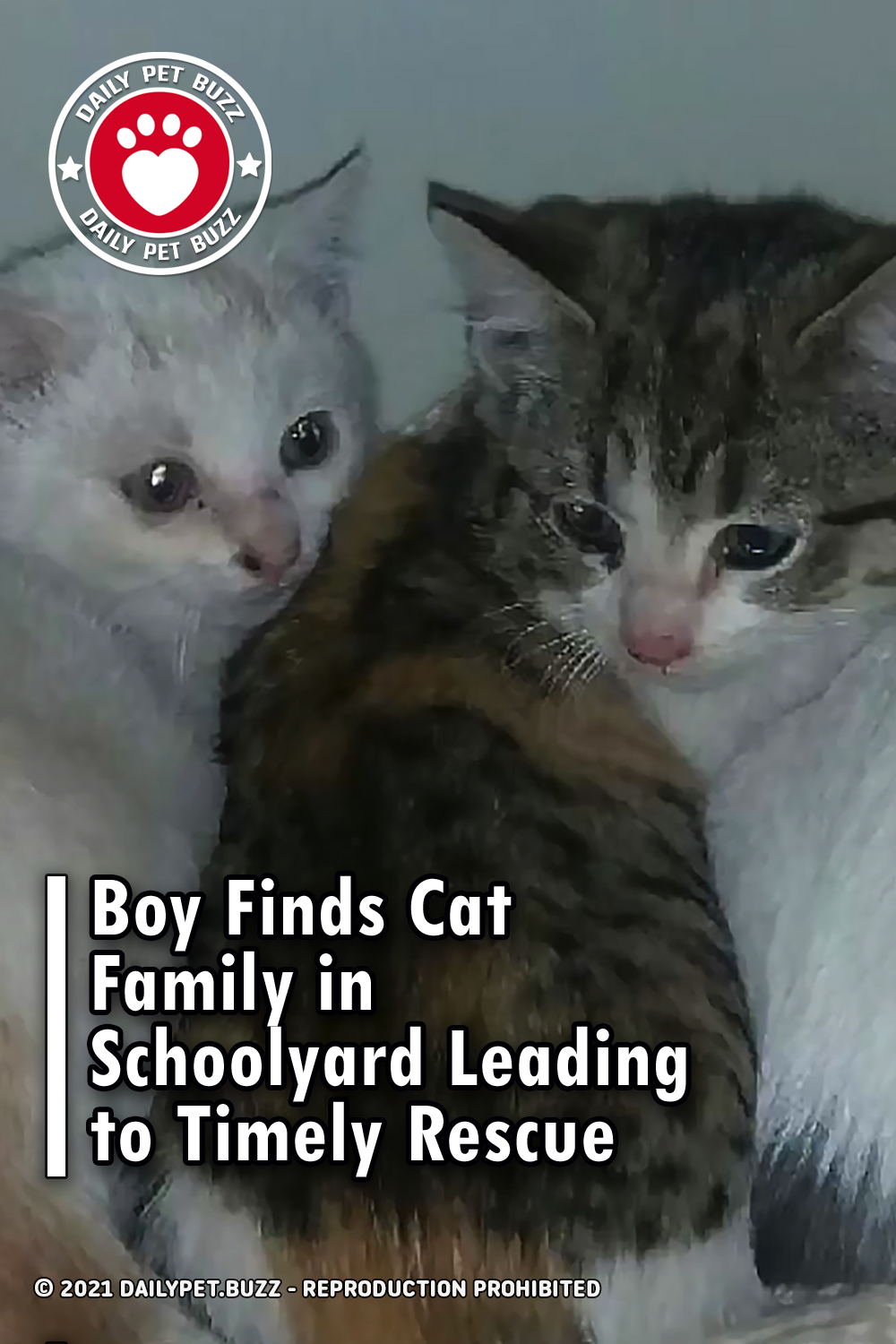