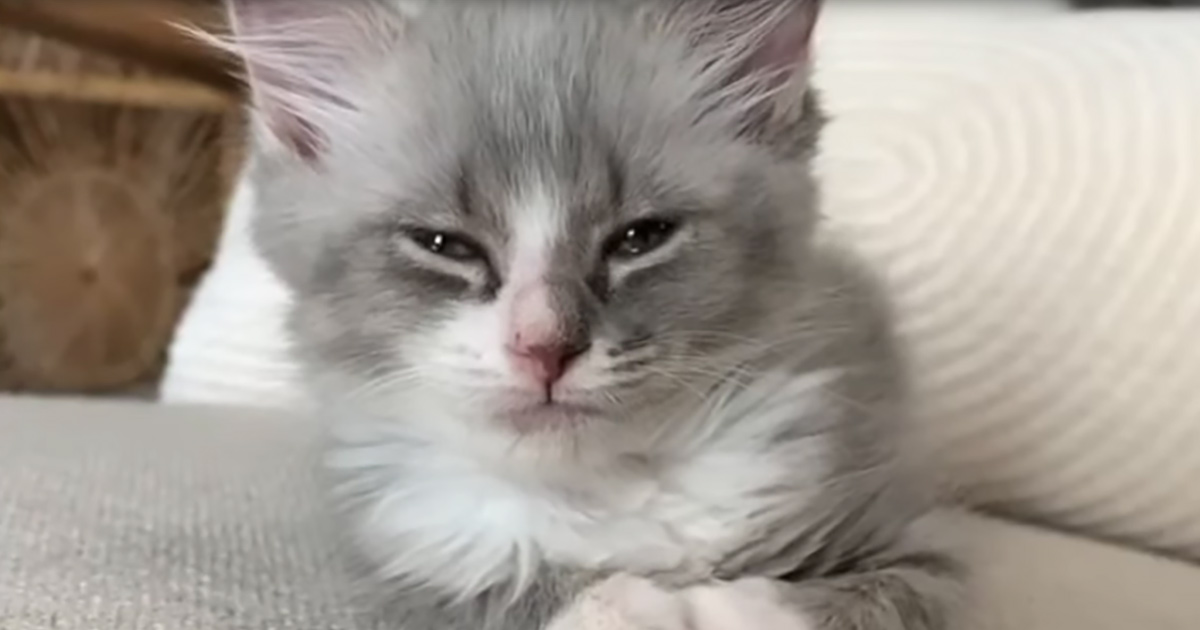 Volunteer kitten foster mom Carol learned from the Humane Society of Valdosta Georgia that a pair of premature kittens needed her help in a serious way. Because of their early birth, the preemies, named Ross and Monica after the characters on a popular television show, were much smaller than other neonatal kittens. They also suffered a flea infestation and multiple ant bite welts on their tiny undersides.

To further complicate matters, Monica suffered from a congenital deformity: Flexural Tendon Contracture, making her hind legs twist and buckle backward. Carol took on the challenge, supplementing the every-two-hour feedings with physical therapy for little Monica. Unsure if her dedication would pay off and allow the kitten to walk normally at some point in the future, she persisted, just in case. She had to give the baby a chance at a normal life.

In defiance of her uncooperative legs, Monica was learning to walk just a few short weeks later, encouraged and assisted by Carol’s consistent daily leg stretches and massages. Ross never left her side for long, waiting for her physical therapy to end so the two could form a sleepy, furry snuggle pile as soon as she was finished.

Amazingly, the physical therapy from Carol and the encouragement of her brother made a remarkable difference for little Monica. By the time she was six weeks old, she was keeping up with Ross, and a casual observer would never know that she had any infirmity at all. Monica and Ross are both happy and healthy kittens now, a bonded pair, awaiting their forever home, where they will play and snuggle together forever. 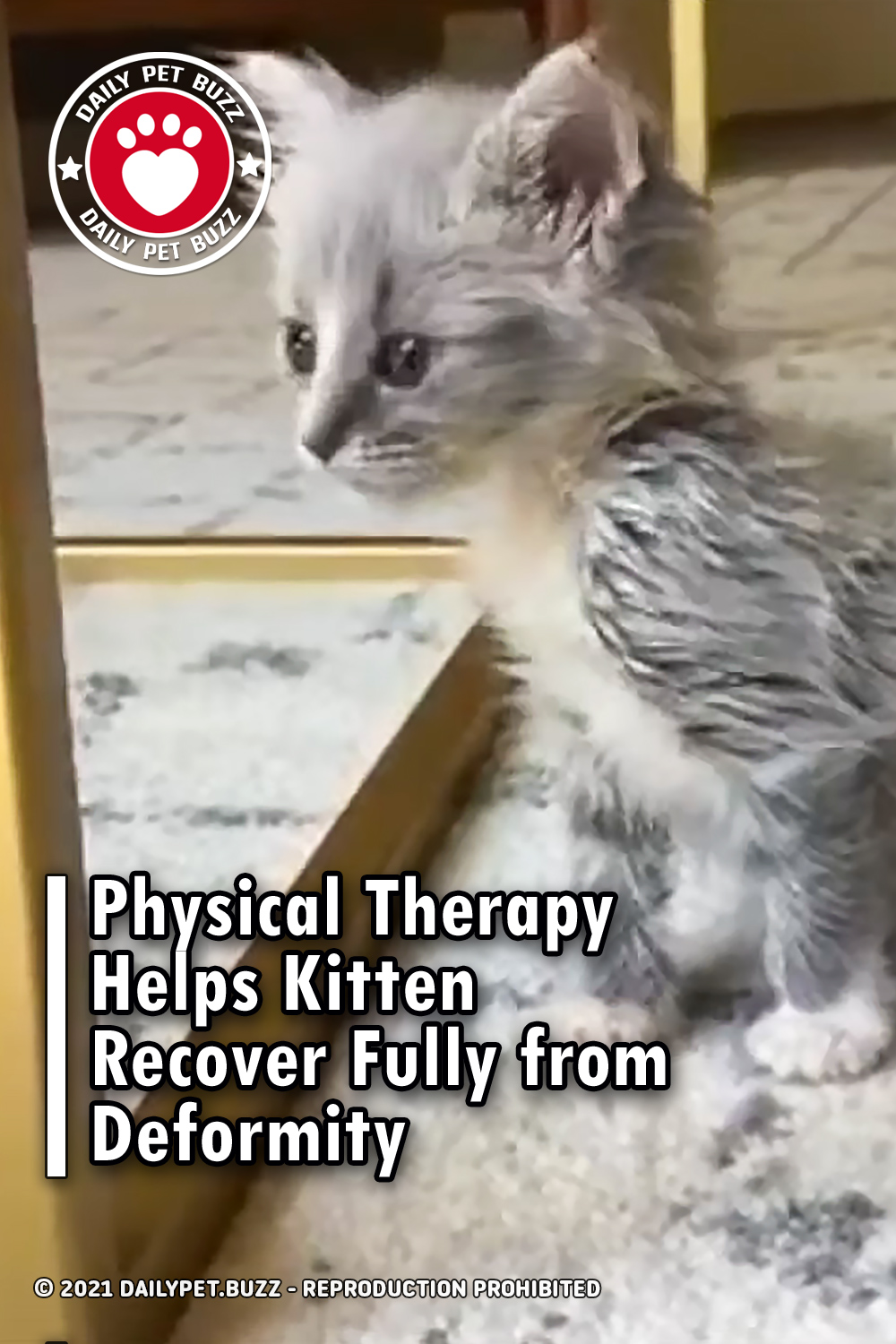