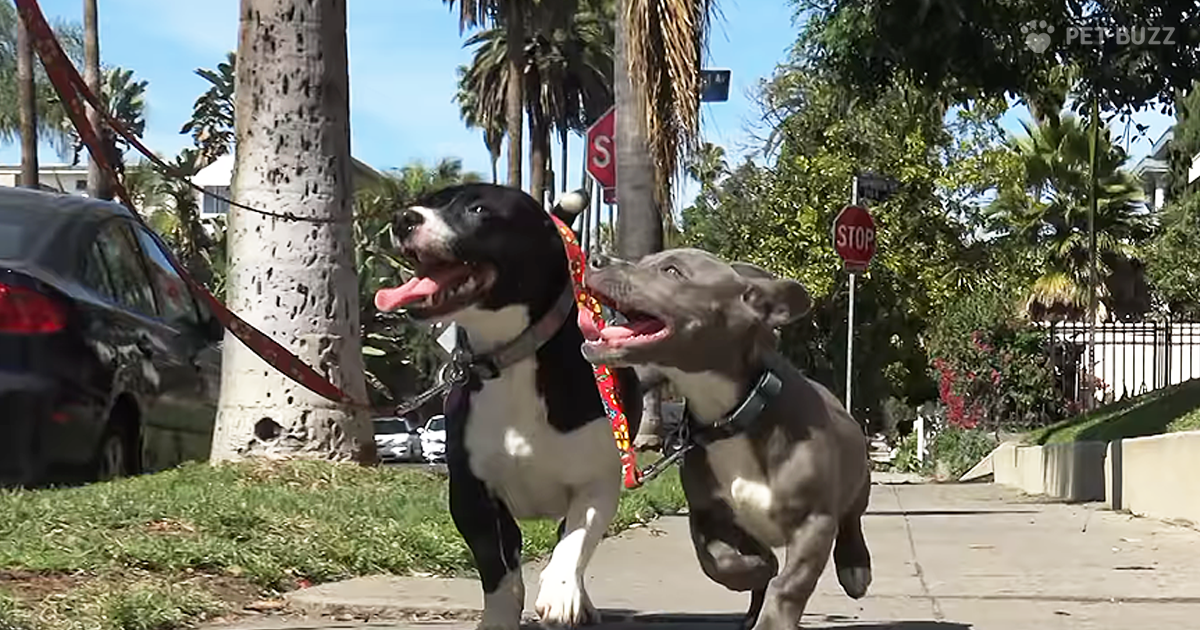 Hope for Paws is an animal rescue organization that has been working hard for the wellbeing of animals that are suffering on the streets and in shelters in Los Angeles, California. In this clip, they got a message about two dogs living near a freeway.

The dogs were a homeless mama and puppy duo. They managed to capture the little puppy easily with a net while the mother watched from a distance. Once they caught the puppy, the mama came running to check on her baby, but she hid in some bushes.

Then Eldad and Lisa realized the mama dog recognized the people that had been feeding them and would come to them. This made their job a lot easier. With the help of these kind people who had been feeding the dogs before, they managed to lure the mother out too.

These people actually put a leash on her, and she walked with them, and Lisa showed the mama that her baby was okay. Mama was named Oreo, and the puppy was named Cookie Monster. Back at the center, they met Jordan, and the three were fast friends.

Oreo and Cookie Monster are very friendly and in good health. Many pets get abandoned each year. Around 4 million dogs are abandoned in the USA alone. If you are thinking of getting a pet, be sure to visit a shelter at least once. Watch this beautiful rescue in the video below. Once again, Hope For Paws are undeniable heroes. 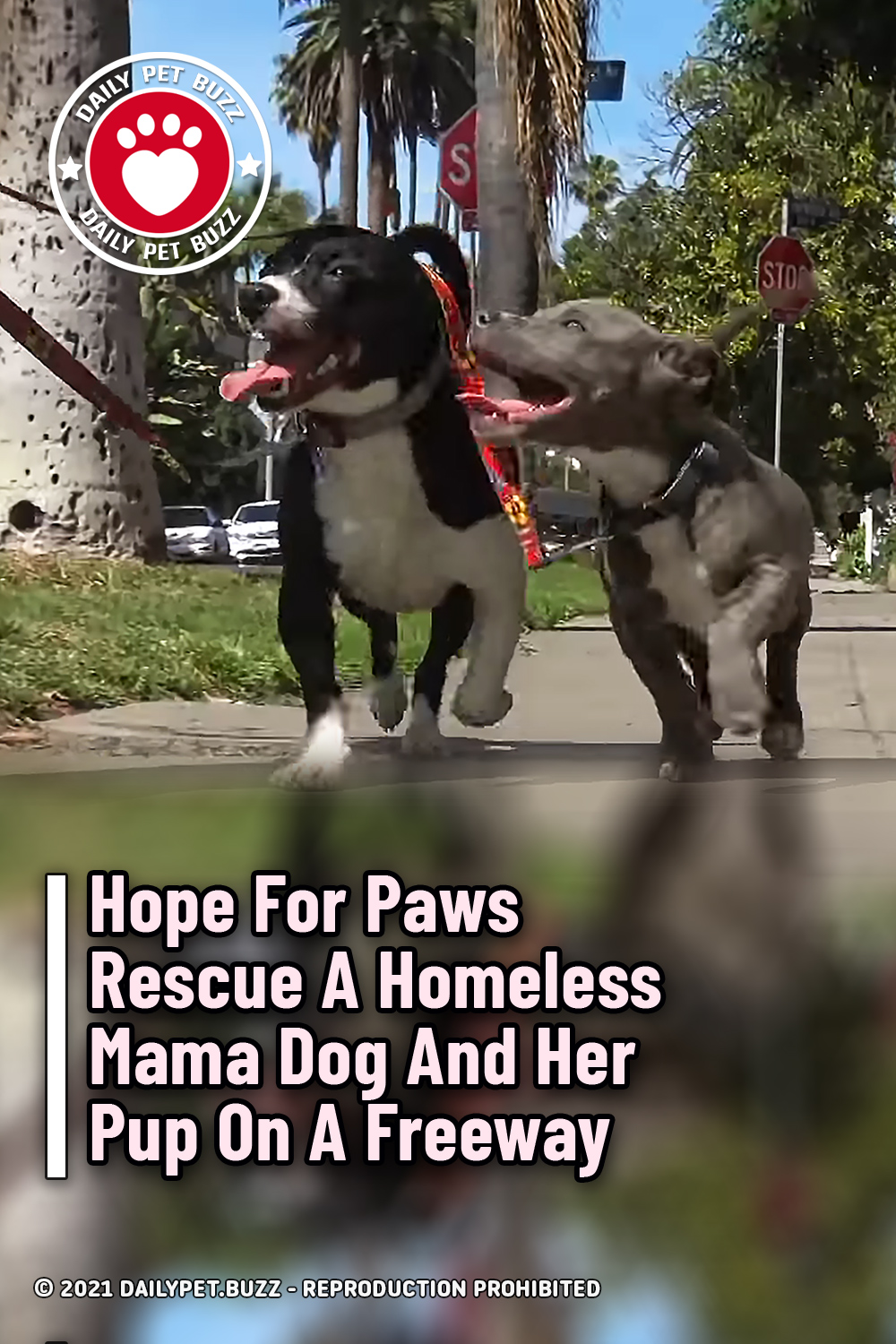