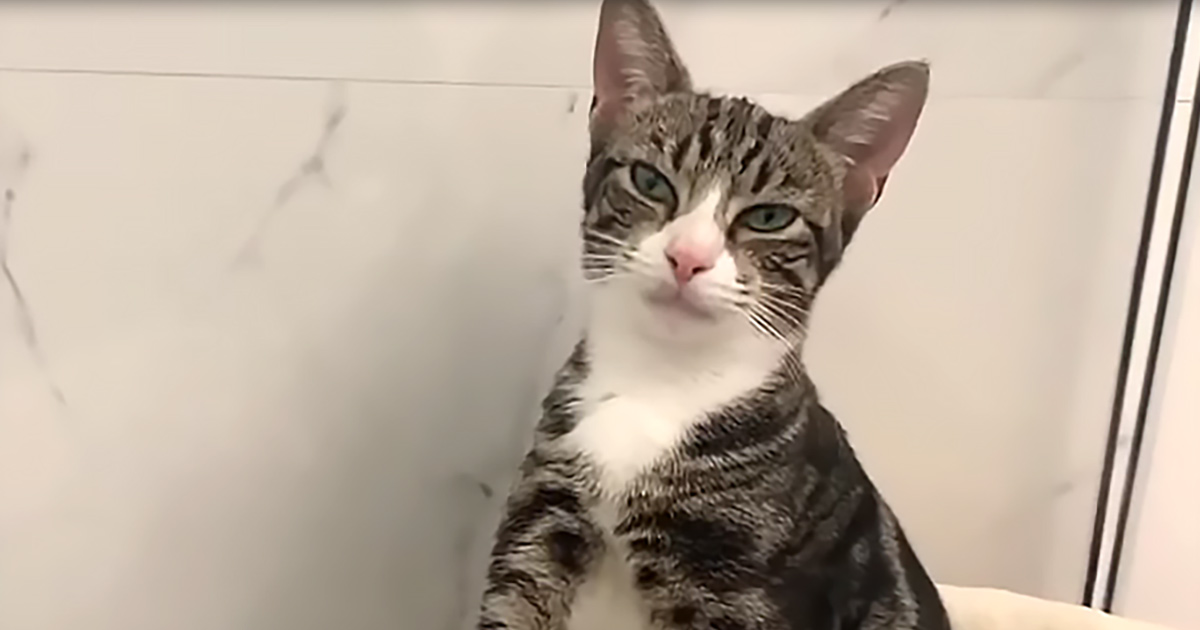 A cat and her litter of four kittens were found in a garage, and as the mama cat was having difficulty in nursing her babies, the family needed immediate rescue. Two of the babies were already failing to survive by the time they were discovered, and sadly, lost their fight.

Foster caretaker Jess Thoren, although already overwhelmed from caring for two litters, knew the situation was dire for this feline family, and since no one else was available, she took on this one more. The cat mama was overwhelmed as well, apprehensive in her new environment and situation, and inexperienced in motherhood, requiring plenty of assistance from Jess.

After a couple of days with Jess supplementing the maternal care for the kittens, the mother cat began to feel more comfortable in her environment and started getting the hang of how to care for her babies. She began expressing her happiness and gratitude for Jess’s help by making biscuits – rhythmically kneading her paws nearly nonstop.

The mama’s happy biscuit-making behavior earned her the name “Biscuit”, and her kittens appropriately became “Honey” and “Jam”. The entire happy family is now thriving in Jess’s tireless care, and they will never need to face the possibility of homelessness or hunger again. 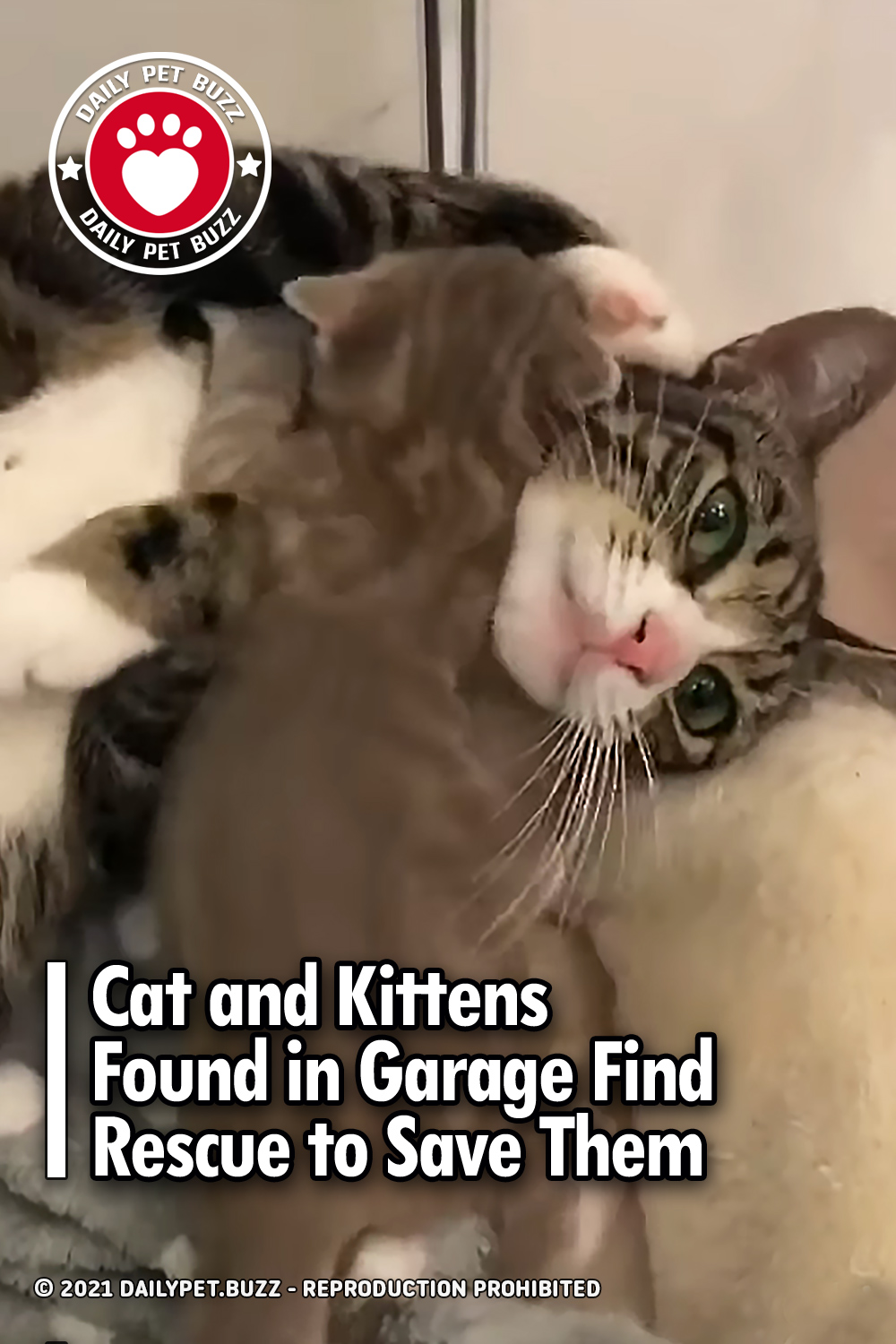