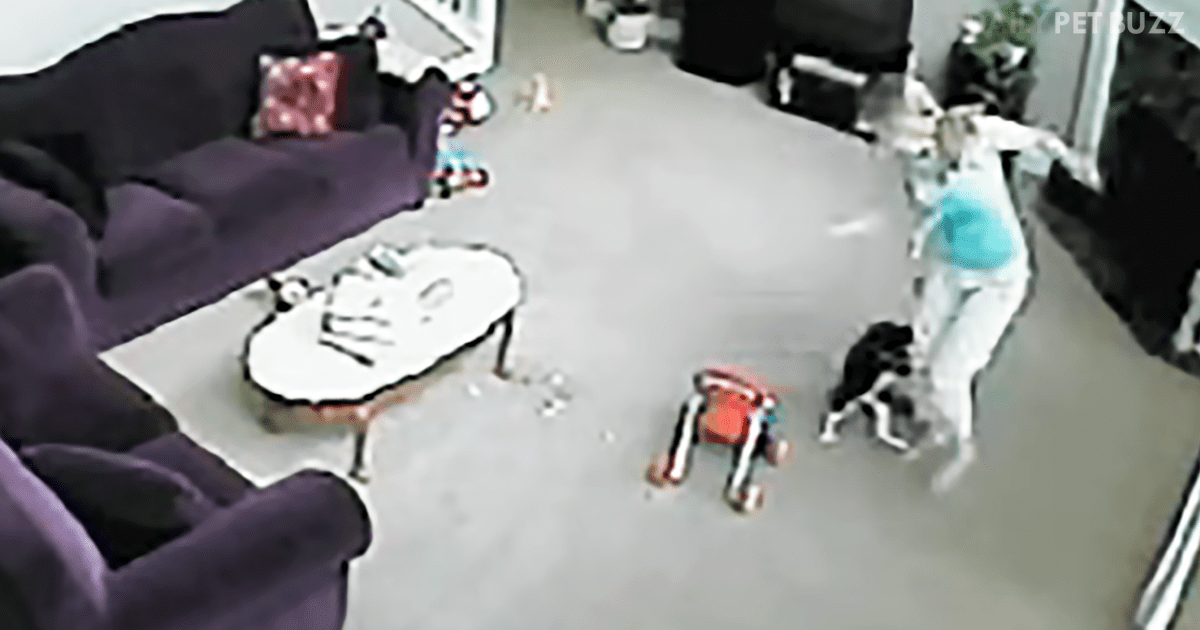 When it comes to being affectionate, protective, and caring, dogs are said to be far above cats in this department. Whether it is with their puppies or their pet parents, they are always defensive and protective.

Many people think this is not usually true for cats, but there is always one who proves you wrong, like the tiny cat featured in the video given below. This clip shows a little feline aggressively protecting a human baby.

The baby and his sitter were relaxing around a table playing ball when a slight mishap caused some glass to break. The child soon begins to cry because of the noise. The cat was in the baby’s room, and when he hears all the commotion, he comes running to find out what happened. He sees the sitter cleaning up the glass that is on the floor, and James is standing nearby.

The cat immediately jumps on the sitter in order to protect his tiny human. It was just a big misunderstanding, but how the cat reacts is moving. For several minutes, he won’t let the sitter near James or the broken glass.

Meanwhile, James is just standing in the middle of the floor, but because of the music, we don’t know if he’s still upset. Apparently, he found it quite funny that the cat was attacking the sitter, according to the thought balloons that were added. And the other cat? Well, he seems to have no interest at all in what’s going on and just leaves the room. 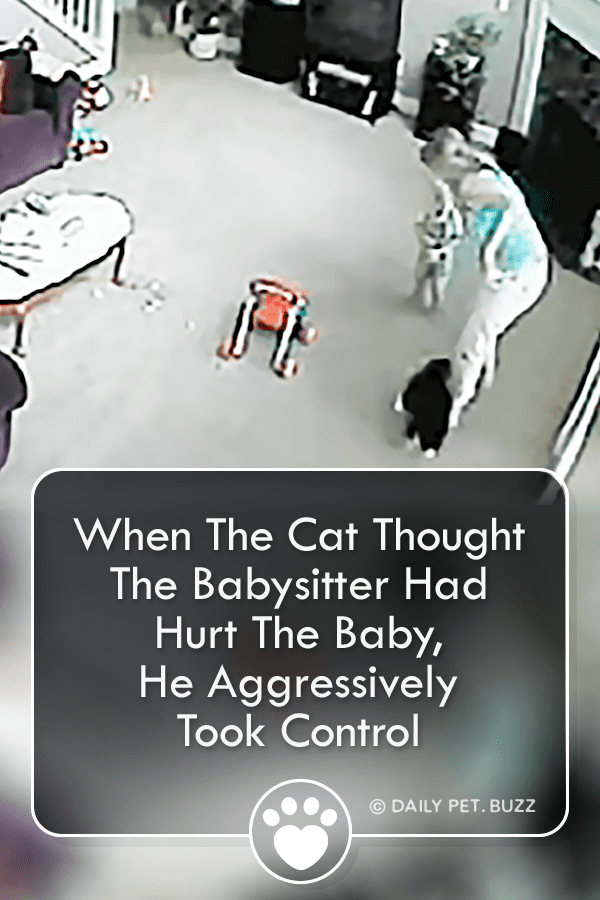