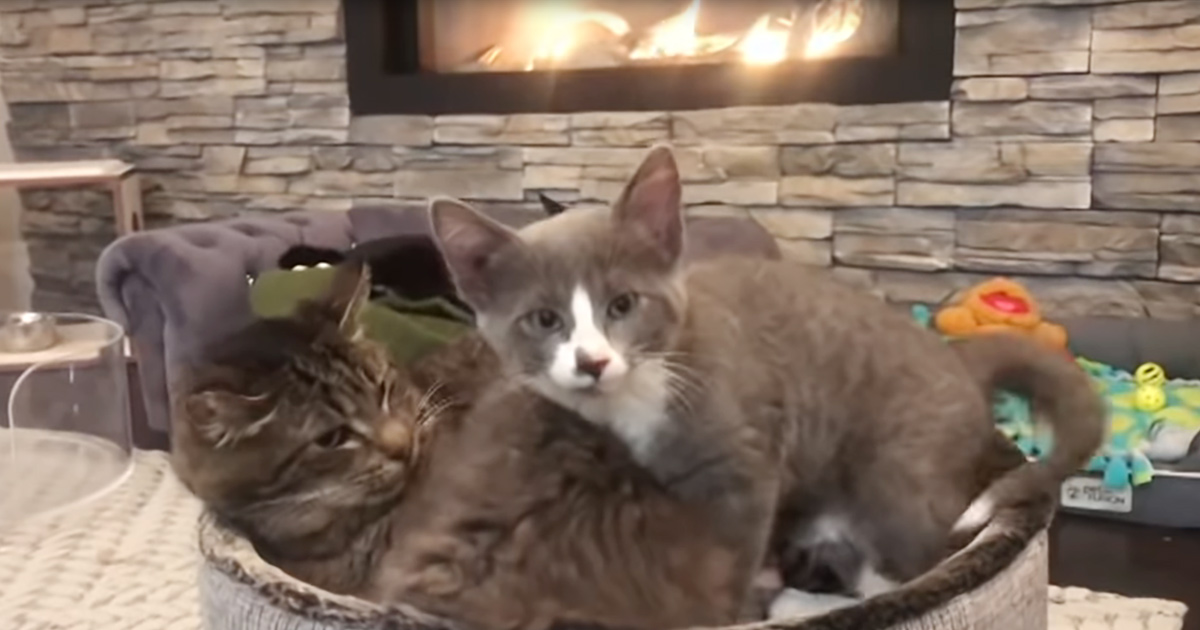 Some volunteers participating in a TNR mission spotted a severely underweight tabby cat and felt it was necessary to capture him to give him a chance at survival. Having learned from locals that the cat had been around the area for a couple of years, and had lived through injuries, rescue group TinyKittens from British Columbia, Canada, took him to the veterinarian for evaluation.

Veterinarians diagnosed the emaciated old boy with terminal kidney disease and gave him very little time left to live. The rescue group wanted to give him a chance to live his remaining time in relative comfort if the feral cat would accept their help, including an indoor home, which would be necessary in order to manage his diet and medical needs. The old tabby, who they named “Mason”, had a few surprises in store for his rescuers.

The first surprise in Mason’s bag of tricks was his ease in adjusting to foster care. He settled in surprisingly well. Perhaps he understood that these humans meant only the best for him. The bigger shock came when TinyKittens tried introducing some new rescued kittens to the old boy. He perked right up and showed new life like never before. It was as if the kittens restored his will to live.

The old cat began behaving like a kitten himself, playing with his new charges, bathing them, and cuddling them incessantly. The cat who had been diagnosed with only a few weeks or months left has helped to raise dozens of feline babies since and has outlived his estimates by two years already with no significant sign of slowing down. The kittens have truly been his lifesaver, as he has been their doting grandpa. Rescuers report never seeing anything like the effect Mason and his many kittens have had on each other. It’s been a true miracle. 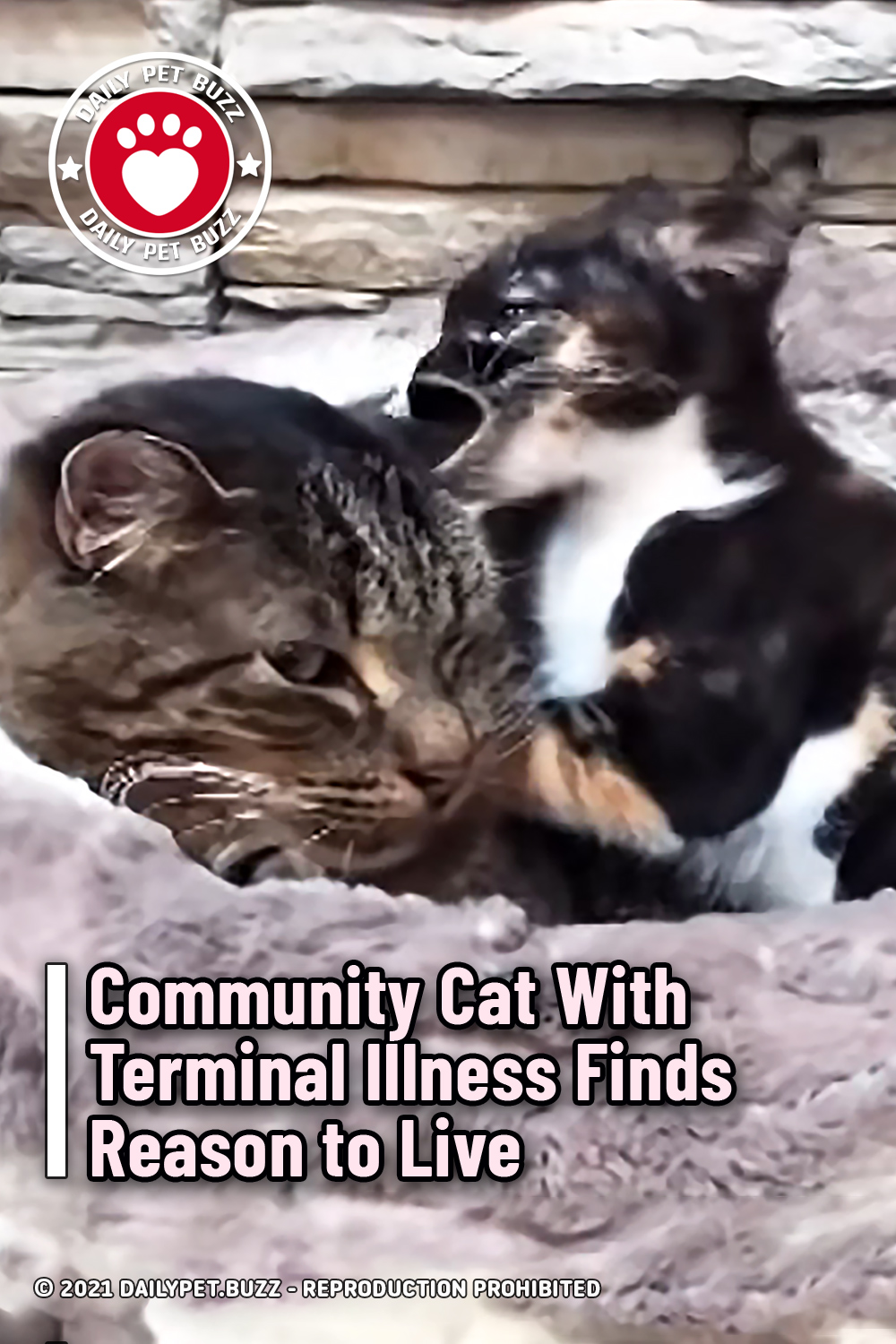