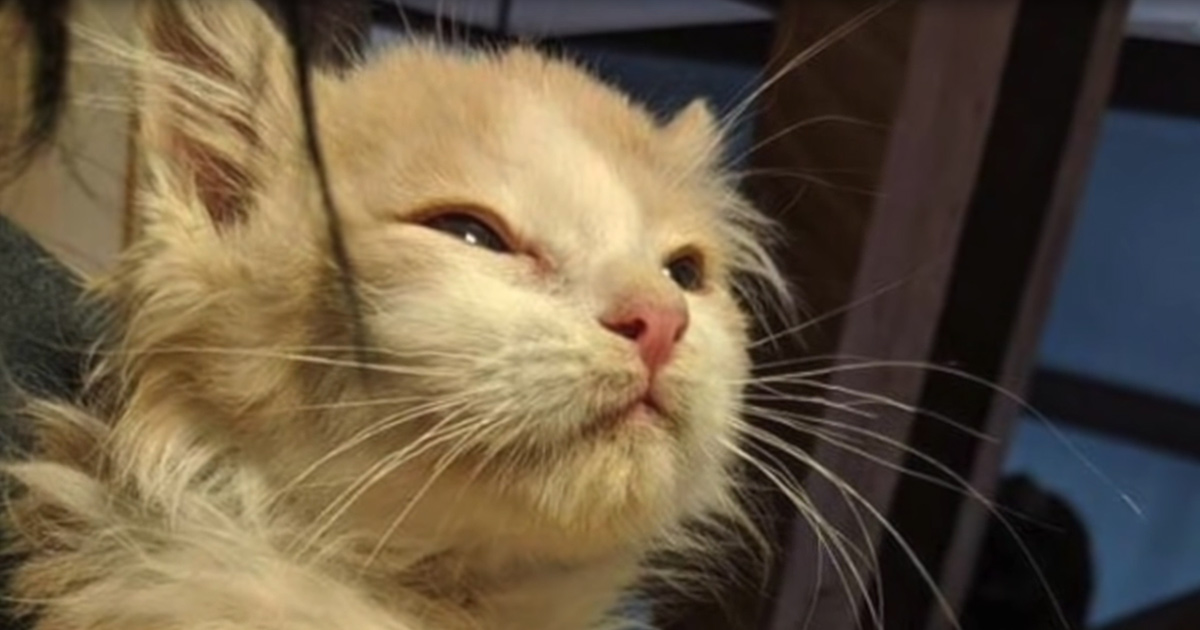 A feline rescue organization pulled an emaciated four-week-old kitten out of a municipal shelter in Philadelphia, but his chances for surviving until the next day were slim, even with foster volunteer Shauna’s commitment to do everything in her power to pull him through.

Severely dehydrated, and with labored breathing, the kitten, Quincy, was largely unresponsive to Shauna as she held him close all night long. Through the night she continued giving him fluids regularly and trying unsuccessfully to feed him. She did not expect him to be alive in the morning, but she didn’t have the heart to give up, either.

Miraculously, in the morning, little Quincy was still alive and seemed slightly more lifelike. To find out if there was any more she could do, she brought the languid little feline to an emergency vet clinic in the morning. Although the outlook for his survival was still grim, the vet sent her home with some medications. To Shauna’s surprise, several hours later, Quincy had found the strength to sit upright.

The little guy was turning a corner. She fed him with a syringe, and he actually swallowed this time. To Shauna’s delight, in another six hours, he was eating on his own, from a bowl. She continued his subcutaneous fluids and kept him warm and comfortable, with the hope that the extra love would incentivize her little warrior to keep fighting. Seemingly, it did. Now Quincy is fully recovered. He has just moved in with his forever family and cuddles with them all night long. He is a happy and healthy kitten. 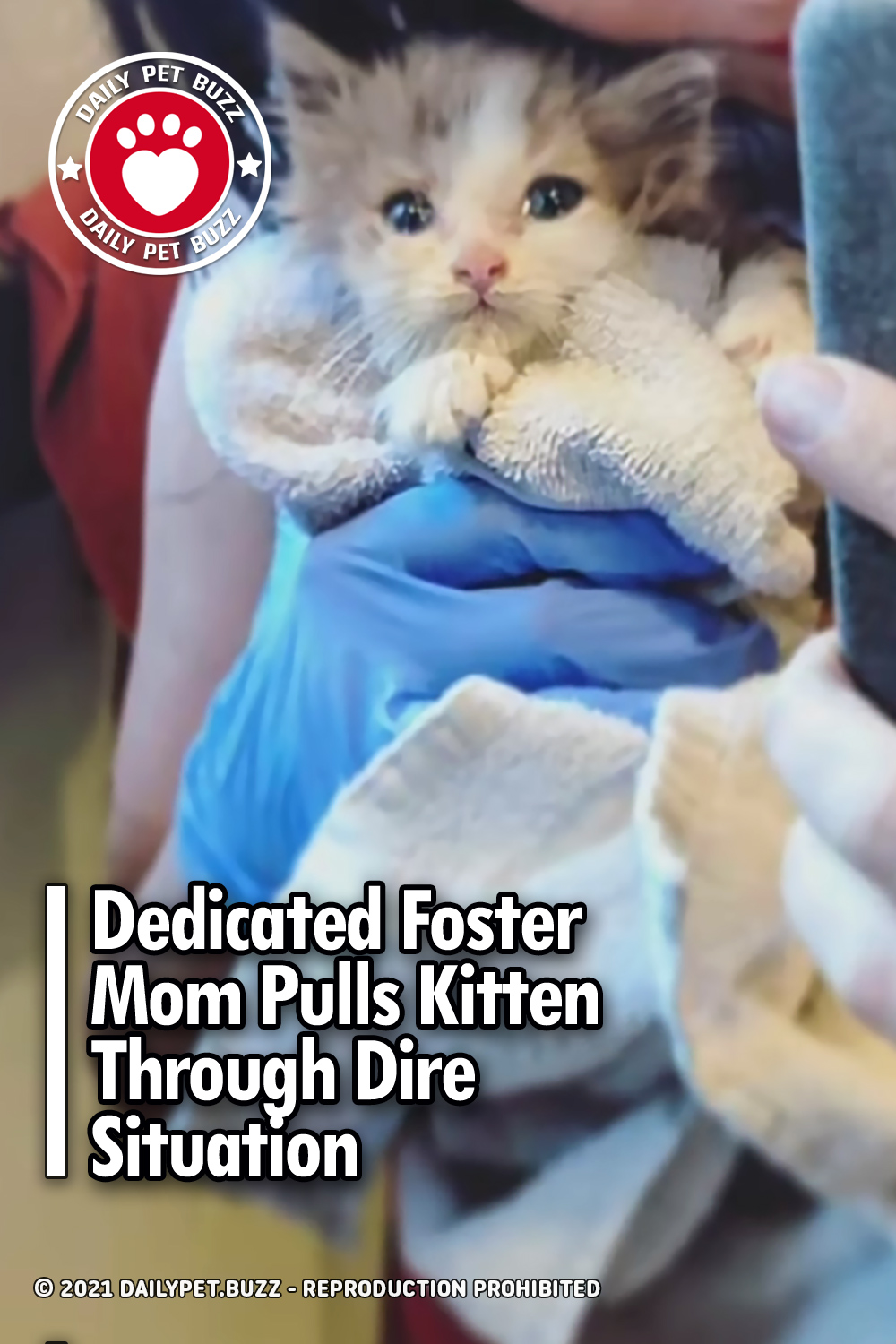