Whenever a dog barks, they’re using their own voice just like any human would. Every dog has their own distinct and unique barking sound, and even though sometimes the sounds are similar when the dogs are of the same species, or in the same mood, it’s never exactly the same. A dog’s bark can mean a variety of things, and to recognize each type of bark means understanding your dog better.

Smaller dogs are famous for their sharp and rapid-fire ‘yapping’ barks, while bigger and more robust dogs make a slower, deeper, more intimidating bark that’s sometimes mixed with a growl. And dogs of all sizes have been known to howl at the moon or at the night, just like their wolf ancestors.

Howling is a skill that has to be learned, and every dog needs to invest a lot of time to perfect it! The doggy in the video above is named Louie, and he’s a beagle of just 5 months of age who is barely learning how to howl. His owner tries to encourage him and give him a little bit of an example, but he never expected such a level of enthusiasm!

You can see the adorable Louie learning how to howl in the video above. 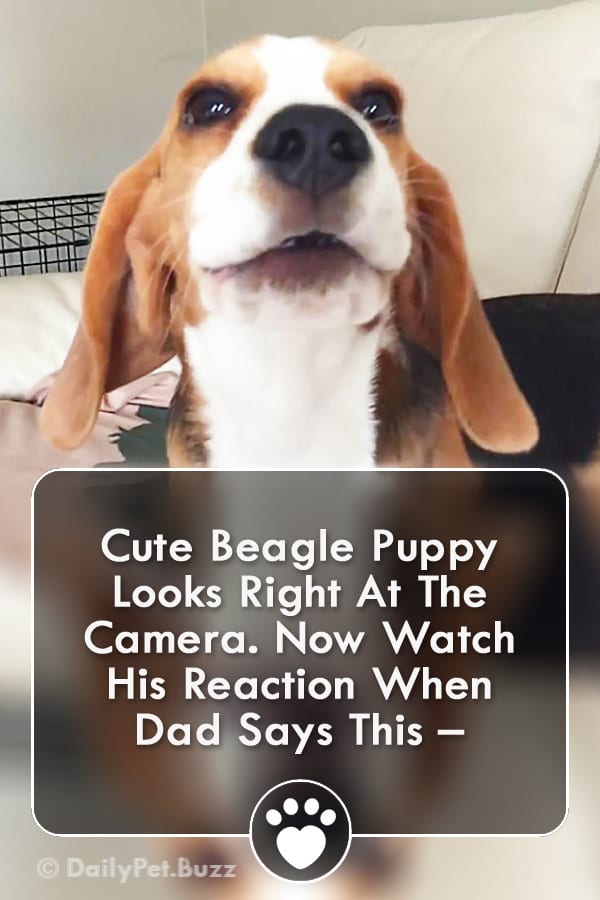