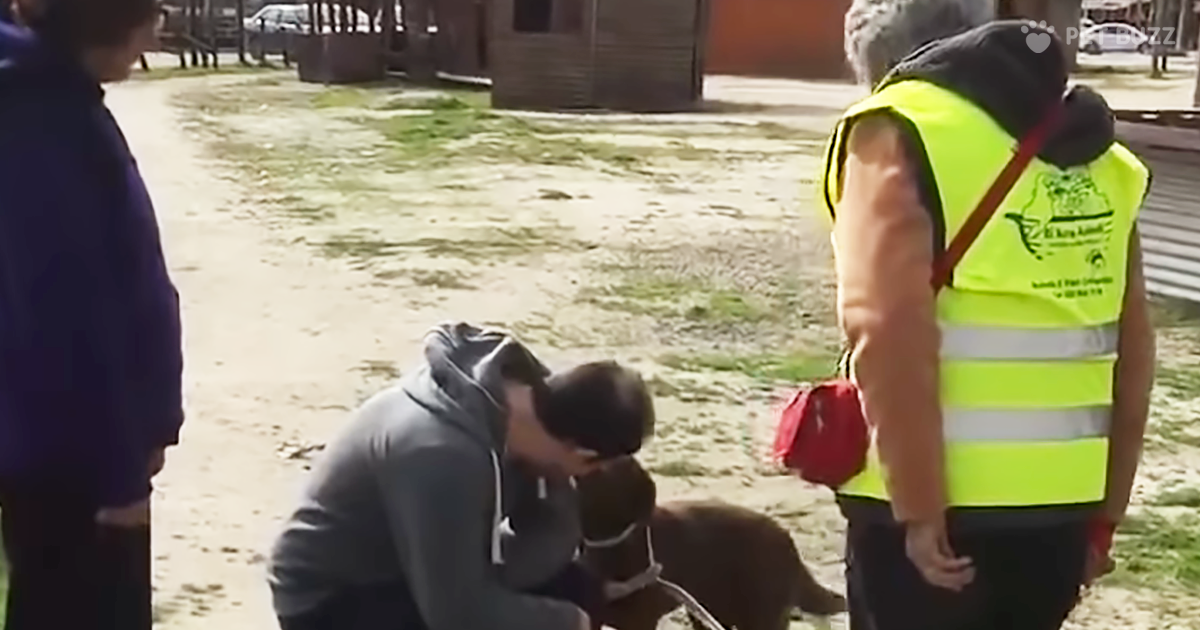 What is life without man’s (and woman’s) best friend? Dogs live to bring joy and happiness into our existence, filling our lives with love, companionship, and slobbering tongues. And so, it’s utterly heartbreaking when a family pet goes missing for any length of time. But after 1 or 2 years, you might have given up all hope.

While many street dogs have been abandoned, neglected, or abused, this wasn’t the case with Pakita, who had simply gotten lost. She had slipped out of her yard one morning to go for a short exploration and sniff around the neighborhood, only the poor little darling couldn’t find her way back home!

Lost, frightened and afraid, Patika was to spend the next two years away from her family. Thankfully, she was saved from a life on the streets by the good people of Arca Animal Refuge. The Argentinian rescue shelter found her lost and alone and brought her into safety, and some much-needed food and water.

But sadly, not knowing where she might be, her family never came to pick her up. Pakita was to spend two long years at the refuge. Yes, she was cared for, but she longed to be returned to her real home. Pakita was also an older pooch, so while other puppies came and went, nobody chose Pakita as their new family pet. She just didn’t seem to have the zest for life the other animals had. Her nose drooped to the ground, her tail rarely wagged. She was miserable – and nobody wants a miserable pet.

Then, incredibly, one- day “grandma” chanced upon a picture of Pakita on Arca’s rescue website and instantly knew that she belonged to her son, Ariel. They were overjoyed and astounded that after all this time, they’d managed to stumble upon a picture of their long-lost pooch. They visited the pound immediately, and while Pakita is understandably nervous and shy at first – watch what happens when she braves a sniff of the ‘stranger’ in her yard. It will melt your heart.

We don’t think we’ve ever seen a happier dog – an old pooch who suddenly has more energy than all those other puppies put together. If this doesn’t make you shed a tear or two, we don’t know what will. Let’s hope she thinks twice before going out exploring by herself in the future – maybe she’s learned her lesson. Little Pakita was finally going home. 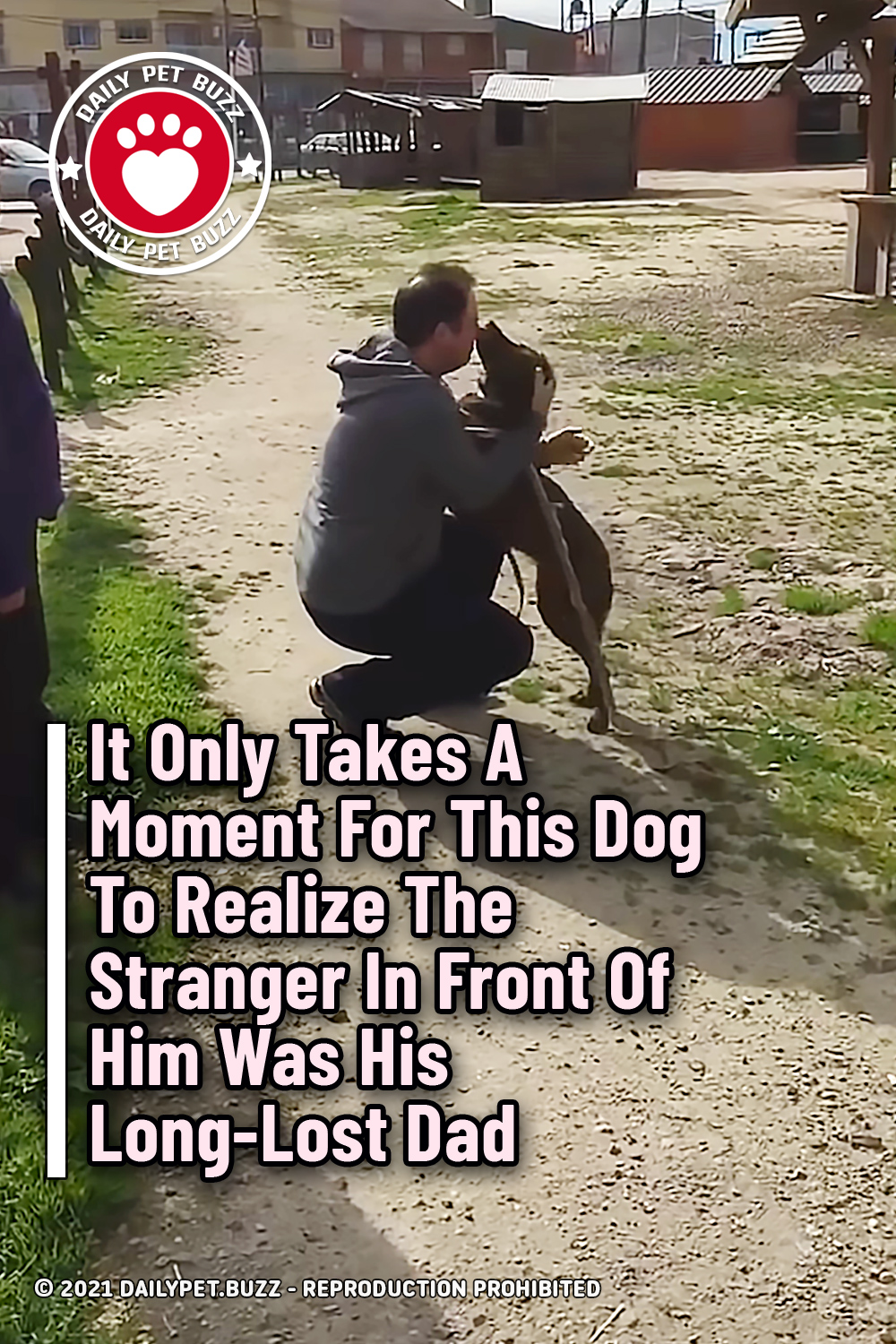