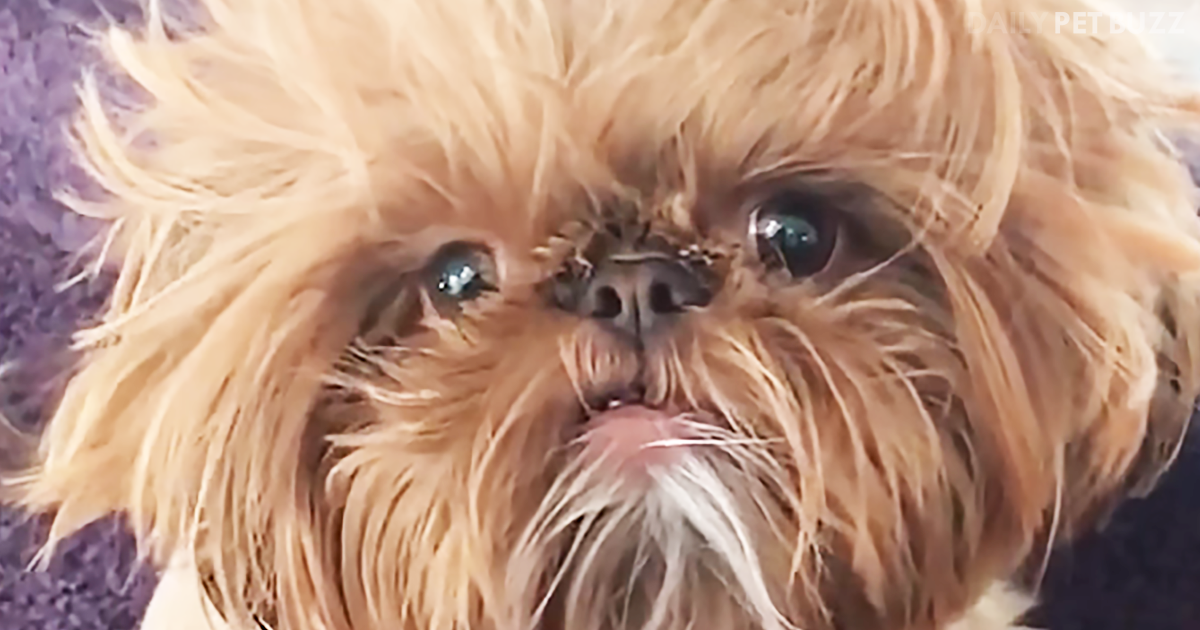 It’s happened to almost all of us – excluding any follically-challenged people, of course. We’ve woken up, gone to the bathroom, and then looked in the mirror. Our hair looks like we accidentally stuck our finger in a light socket, with it sticking out in nearly every direction. Yes – we have been struck by – bed head.

There are some, though, who can make this look cute. The subject of this video is one of them. We see a dog named Anabelle who looks like she just woke up. She’s licking her lips like she’s got that cotton-mouthed taste one gets, particularly when they take a mid-afternoon nap.

That’s not the best part though – her hair is jutting out in all kinds of directions – she looks like a female Wookie that just padded out of their bedroom. A very cute female Wookie, though, given that they are prone to ripping arms out of sockets if they are insulted.

I know what you’re thinking? How can you truly appreciate a video that is four seconds long? Many, many, many repeated viewings, that’s how. Anabelle is that adorable. Though I do wish that the original had been much longer. I wonder what made them think, ‘OK! Five seconds is long enough!’ and then turned off the camera or phone. Who knows? Still, it was enough to captivate us. This pooch looks a lot more adorable than I ever will with bed-hair like that. 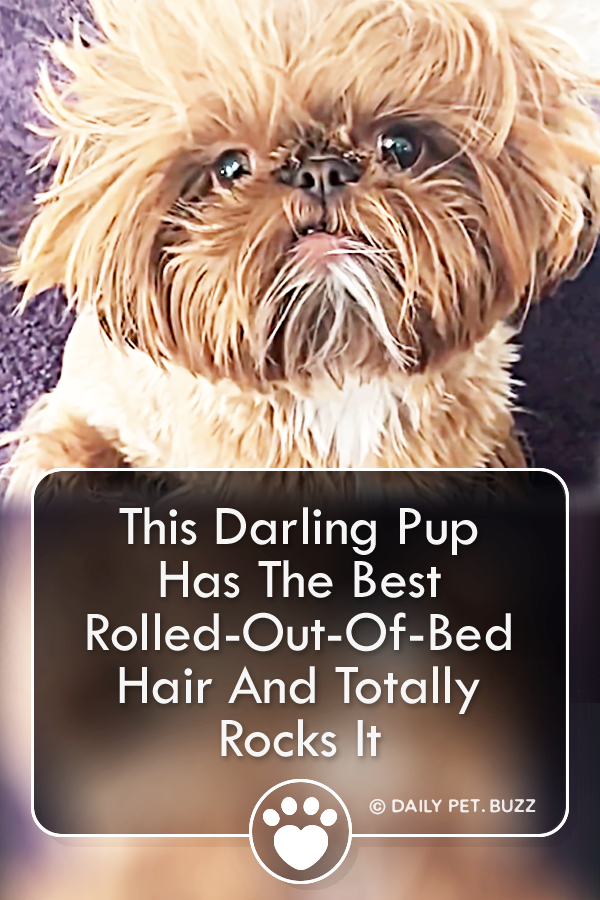