The goodness of people can make everyone’s day. We all love those stories, people displaying acts if kindness and reminding us all that there is still kindness and good in this world. Amarri Hernandez and her boyfriend just happened to be two of these people. They were at the St. Pete-Clearwater International Airport one day, they were getting ready to head to Pittsburgh when they noticed a scene in the TSA line that left them heartbroken.

An elderly man was in the line waiting for his flight crying because a TSA agent was forcing him to throw a package he was carrying in the trash. It was truly a sad scene. They both wondered what it was that caused the man to have to throw that package in the trash and, what did that package contain?

Amarri was sure the package had to be very special, so they went to where the box was and asked her boyfriend to fish the box out from the trash container. What they found was not what they were expecting, inside the box was a snow globe, it was a very special globe, inside it there were two pictures, on one side the picture of a little girls and her pet dog, and on the other an elderly couple. On the bottom, it had an engraved message that read: ‘We love you Katie, Nana and Papa 1/25/16.’

Amarri knew the snow globe had sentimental value to its owners because of the personalization, the pictures, or the message, so they set out to return it to its rightful owners, which by the way, was looking like something very difficult to achieve. Amarri posted some photos of the globe on Pinterest, she was not quite sure it that would be of any help, she knew that social media has a very long arm, but would it be long enough?

To their surprise, their post was shared over 40,000 times in just one week. When they saw this, they started to get more confident that somehow, somewhere there would be someone who would know who the owners where. The post caught the eyes of a company called: ‘Things Remembered,’ the company that made the snow globe.

The owners of the shop, when they realized what had happened, they searched their records for the client’s information and got it to Amarri and her boyfriend, so they could return it to its owner. Amarri knew this has been the break they were waiting for. 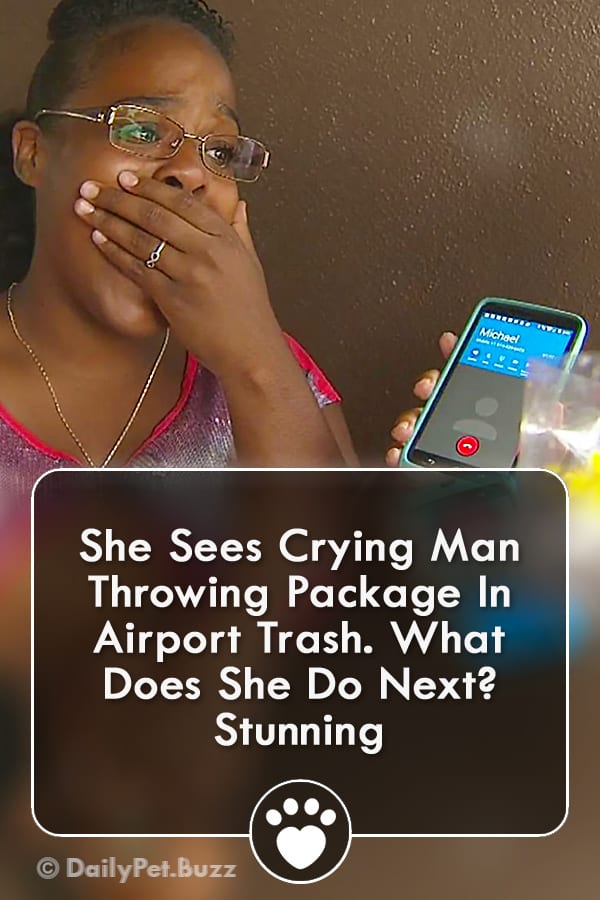