In this video we brought today, you can see one amazing friend called Rocko. He’s from Nevada, where he lives now with his family. When this couple adopted a Great Dane puppy, they of course expected he would grow to be a great friend, but they didn’t really know what they had coming. Rocko started growing very fast, even after just a couple of weeks, and he never seemed to stop. Today, 2 years after that, he weighs over 160 pounds, and is taller than most people when he stands on two legs! How did he get so big?!

Most animals have growing spurts at some point during their life, when they’re developing. It seems Rocko got a little bit too comfortable in his growing stage, because he still hasn’t left it! Despite his size, however, their owners say he’s really kind and sweet, and he keeps acting like a puppy most of the time, even to the point of sitting in mom’s lap every now and then. How would you even get up after that? He’s so lovely, I just want to snuggle him.

You can see man’s true GREATEST friend in the video just below. What did you think of this pup? Do let us know in the comments! 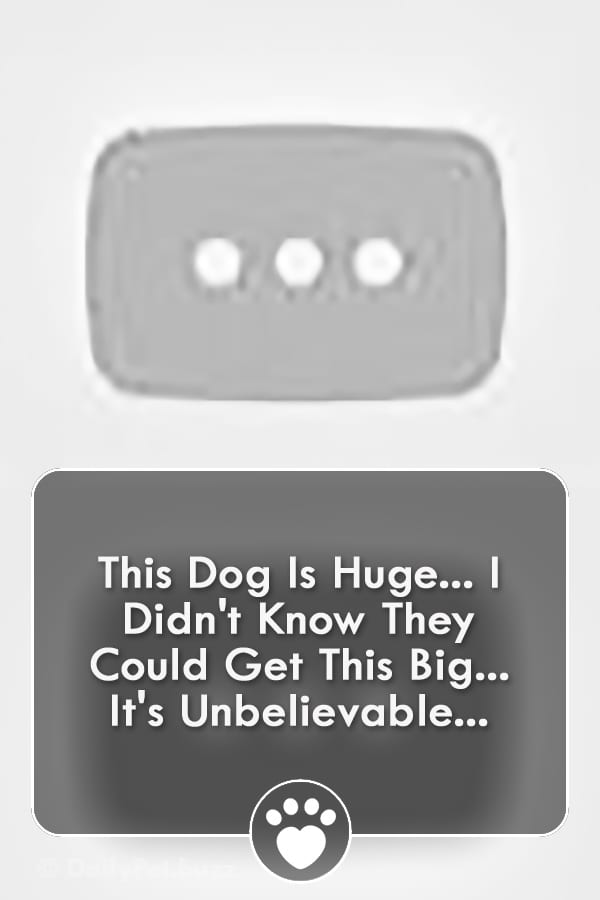