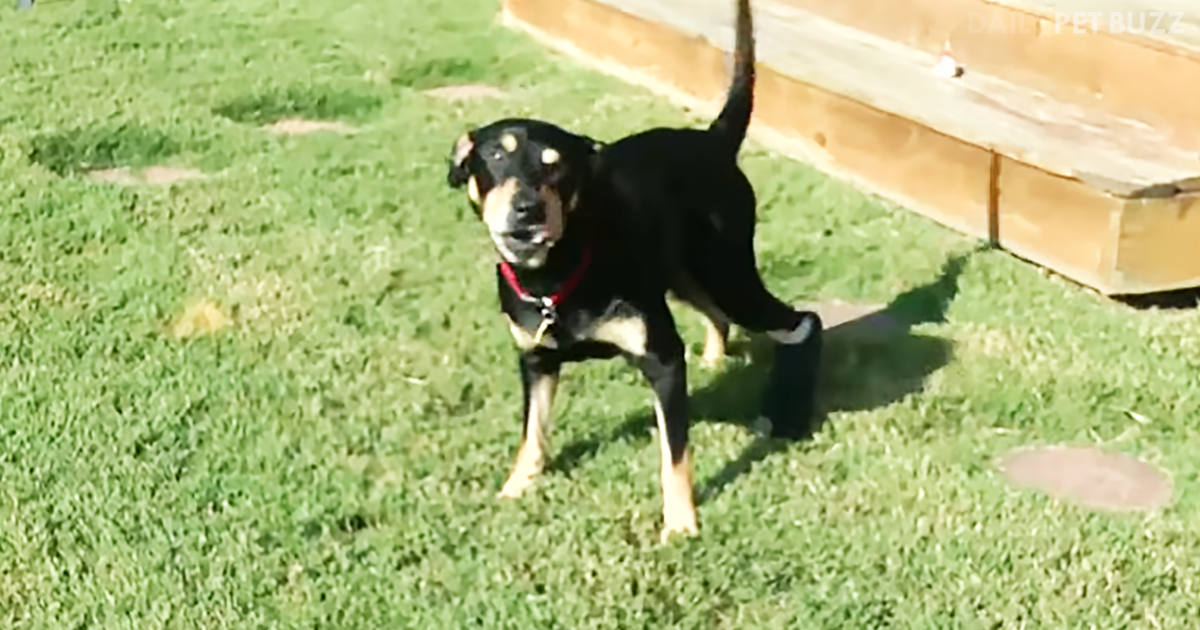 There’s an old saying in some Latin American countries that goes: “when it’s your turn, it doesn’t matter if you try to move away.” This is used mostly when referring to a close call or a tragic incident. The meaning is that when it’s your turn to be called by the Creator, there is no possible negotiation.

This also applies to the opposite. We have seen many videos of people miraculously escaping being hit by a car, falling into a manhole, or similar things. Some people write it off as mere coincidences. But do coincidences exist? Or, is everything in our lives predetermined?

People take sides in this argument. Depending on each experience, people will lean to one side or the other. Getting run over by a car is equivalent to being on the doorstep of death. Size matters very little at this point. If a vehicle hits you, chances are you won’t make it.

The smaller you are, the bigger the risk – when we talk about animals, this is even more tangible. If an animal like a dog gets run over, he or she usually gets a lot of broken bones. Most of the cases, there’s nothing that a veterinarian can do about them. It would take several lengthy surgeries that most animals would not be able to take.

Anesthesia is a very powerful drug. It numbs your body and makes you go to sleep. If you go over the dose a little bit, chances are the animal is not waking up. When a dog suffers extensive injuries due to this type of accident, he or she is evaluated to measure the degree of damage to the dog’s body.

One dog in Alabama was discovered lying on the street. He had just been run over by a vehicle. No one knew who did it. The dog looked in very bad shape. He was evaluated by the veterinarian and the staff. They concluded that the best thing would be to put the dog to sleep. There was no sense in making the poor dog go through more suffering only to die on the operating table.

They give him the lethal injection, check his vital signs, and make sure he’s gone. They all call it a night and return the next day. When they do, everyone is shocked at what they see. The dog is not where they left him. In fact, he’s drinking water from a dog dish. How is this even possible? The dog has miraculously come back from the dead. Everyone agrees that he deserved to get a new name. From now on, he will be known as Lazarus. Watch the miraculous story in the video below. 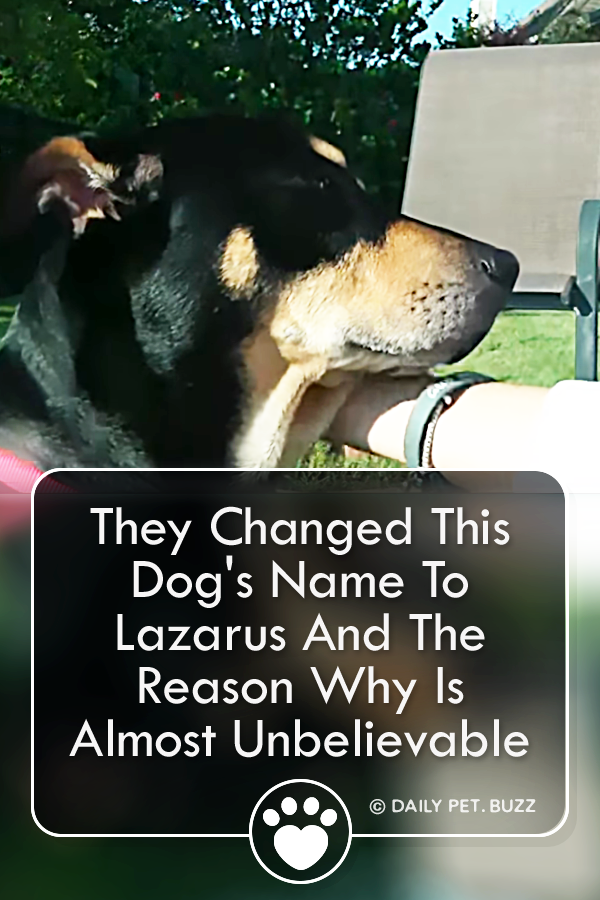