It’s safe to argue that the creator of the universe had a sense of humor. One had to have a sense of humor to create a bird like the ostrich that sticks its head in the ground, or a monkey that swings on trees with its tail, or a creature as long and creepy as the snake, or a creature who loves looking at itself in the mirror as much as the human being, you get the idea.

The dogs in this video are hungry, and to rub it in, their people had to go and eat pizza in front of them. Not just a slice or two, but whole pies of them. What can they do, as hungry all the time as dogs are? Watch and find out.

Come to think of it, these dogs appear to have been set up. Many of these folks had intentionally left bits and pieces of pizza on plates and tried to catch their dogs in their acts. They were not trying to punish the dogs, they were only trying to make fools out of them.

That’s the cool thing about dogs. They really don’t give a damn about looking foolish. A man who thinks like a dog will never lack a girlfriend. He’d just approach every woman until one of them pets him on the head and says, Good boy!

Which one of these pizza thieves was your favorite? The black lab cracked me up. Let us know in the comments section below. Thanks for your input. 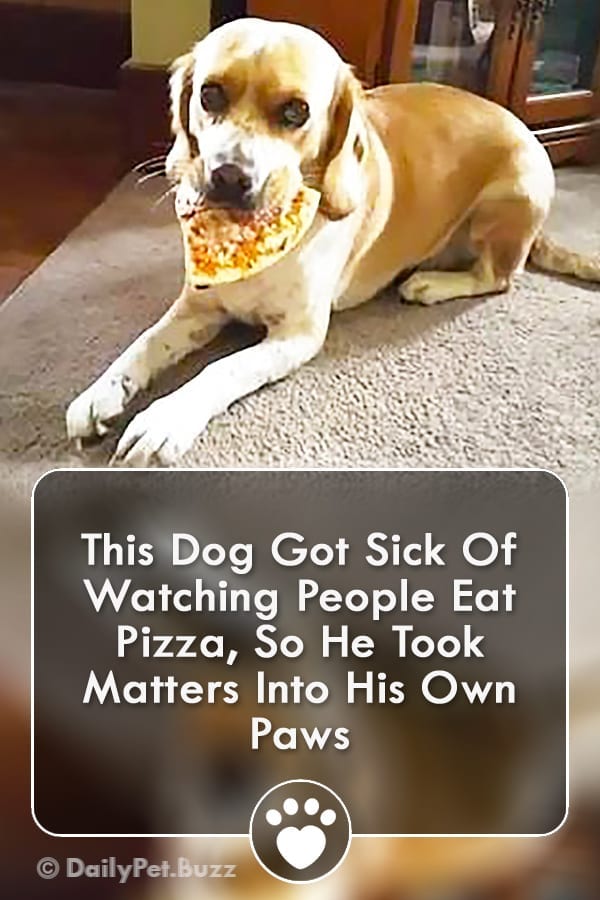