Dogs and humans have lived together for many, many ages. Some of the evidence of this can be found even today. For example, one of the most typical names for dogs, ‘Fido’ , comes from Latin, specifically from the word Fidelis, which means loyalty. Our friendship with dogs is something that could never be matched. In the video that we will present for you today, you can see more evidence of the profound and resilient bond that a person and a dog can hold with each other. You’ll tear up when you see what this doggy did for his friend!

The video was shot in Portugal, and it features Lauri da Costa, a homeless person who was in the hospital receiving treatment for the wounds he had from when he was attacked in the street. As if that wasn’t enough, they also discovered that he had skin cancer from being exposed to sunlight too much, and they had to treat him for that as well. The man’s pup friend, Seco, was fully committed to not leaving his friends side. They didn’t let him in the hospital, so he waited patiently for over a week to see his friend.

Don’t miss his adorable reaction when he finally sees his friend! Isn’t it just heart-melting? Share your thoughts with us in the comments! 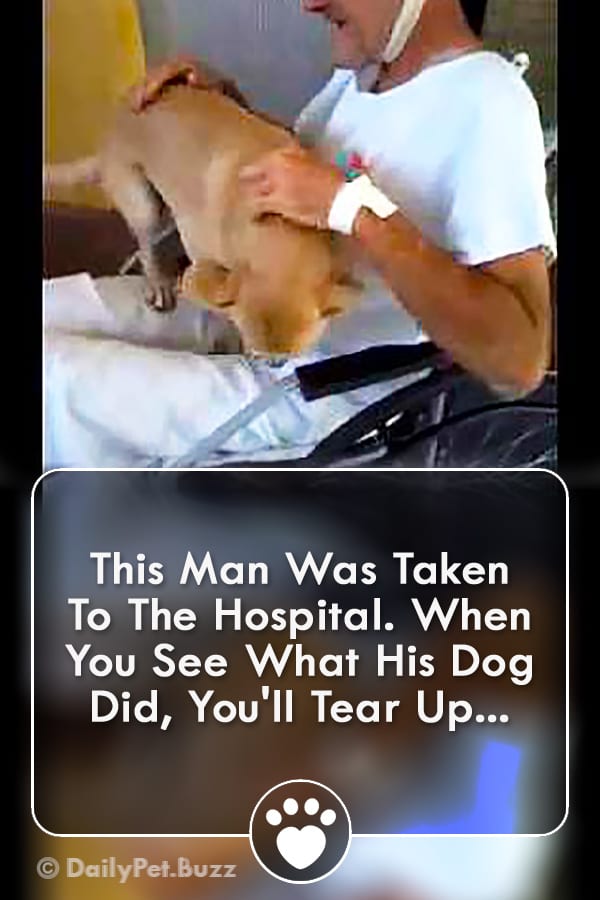