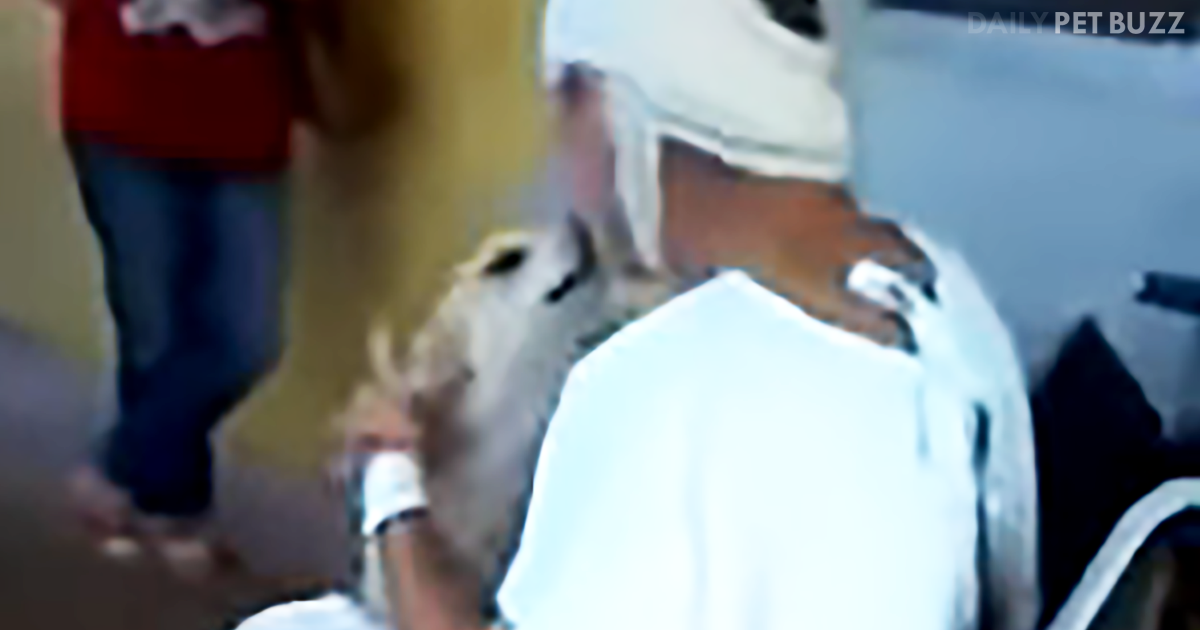 Humans and dogs share a special relationship that has gone back for thousands and thousands of years. The cliche name for dogs, ‘Fido’, actually comes from the Latin word for loyalty or faithfulness, ‘Fidelis,’ which is a great example of how much humans love their favorite fluffy pet.

This video comes out of Portugal, and it shows a homeless man, Mr. Lauri da Costa, being released from the hospital after being attacked by some street thugs. He was rushed to the hospital for first aid, and when there, they discovered that he had skin cancer.

The doctors and nurses came together to give Costa the proper treatment he deserved and helped save his life. Seco, the man’s dog, was so concerned for his best friend that he actually waited for eight whole days outside the doors of the hospital as Mr. Costa recovered from his surgery.

The nurses and doctors fed the dog and rewarded him for his utter loyalty to his best friend in the whole world. The dog was incredibly patient as he waited to greet his best friend, and when it finally came time to say hello, little Seco was filled with so much joy.

Make sure to watch the video of this adorable little guy dancing all over his human. You can really feel the amount of love this dog has for his human, and hopefully, these two will be able to get back on their feet and get off the streets. 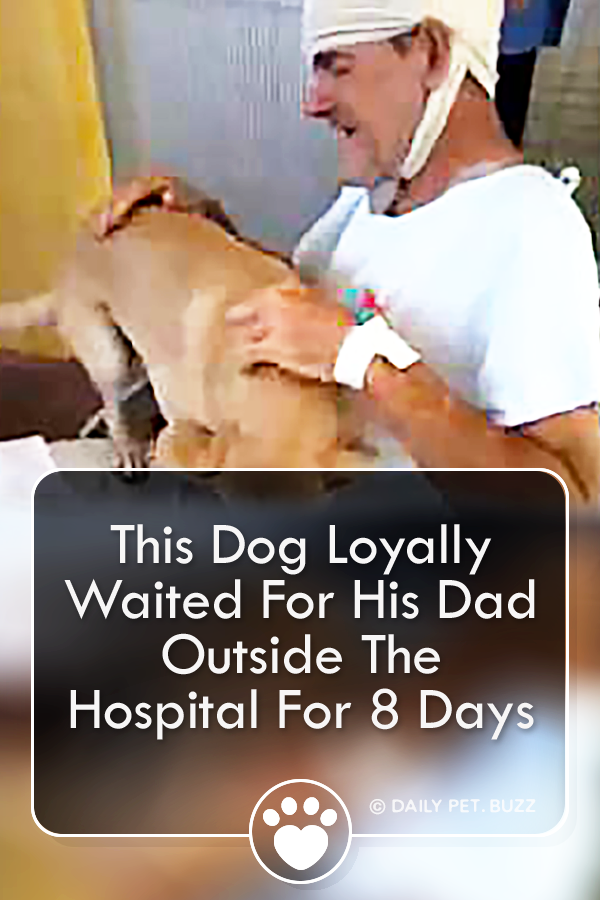