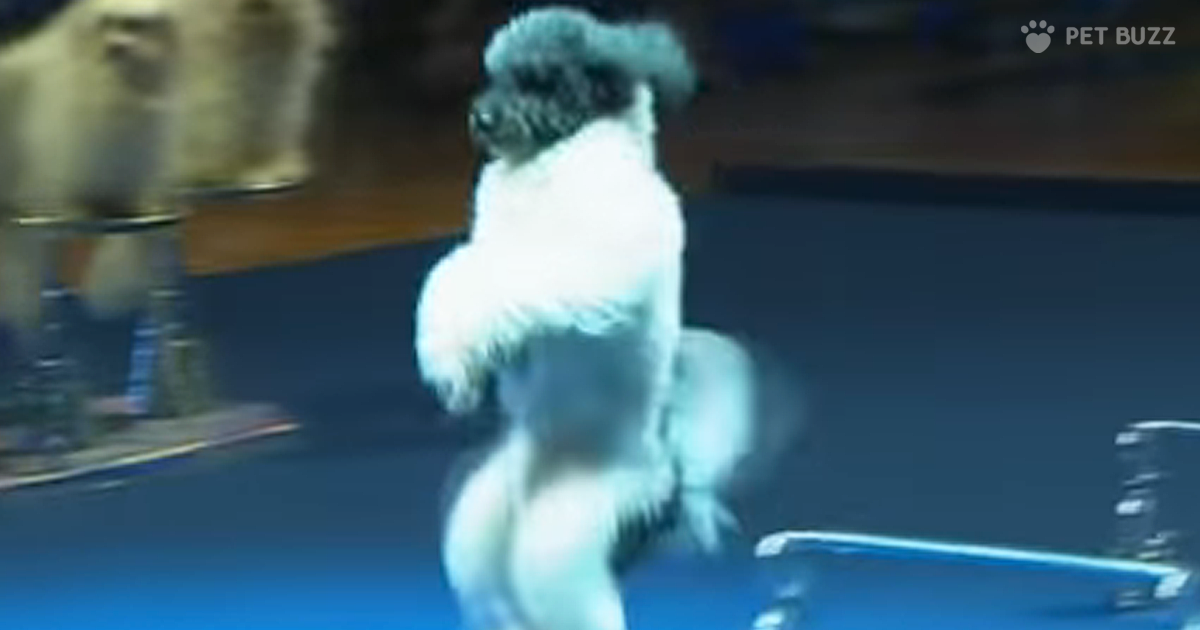 In the video that we will show you today, you will see an incredible dog ensemble that will put a huge smile on your face in no time. It was recorded during the half-time show of an NBA game, and the show’s main event was starred by the most unexpected of dancing groups.

A group of dancing dogs took the main stage of the half time show of the game, and it’s the most amazing thing you will ever see, for sure. As the video starts, what you see is a group known as ‘Olate Dogs,’ doing a bit of acrobatic tricks, and hopping and playing around together for the loud and hyped up fans of the local team, the Orlando Magic.

The basketball game seems to be completely on fire, and the crowd is loving the show that the cute pups are putting on. The dogs themselves are having a blast, and they do their act in perfect sync with the music and with each other. It’s most definitely a sight to be seen.

You have to watch this amazing video; it’s just below here. These guys are all just so fantastic. They were winners on AGT, and it is understandable why. These dogs are just adorable. This video is sure to put a smile on your face and make you wish you were right there at half-time to watch this show. 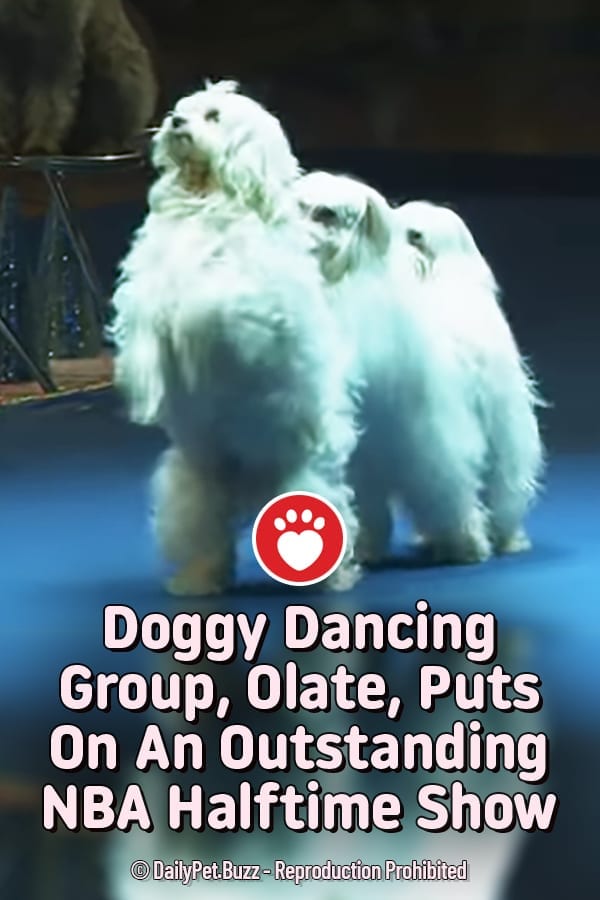