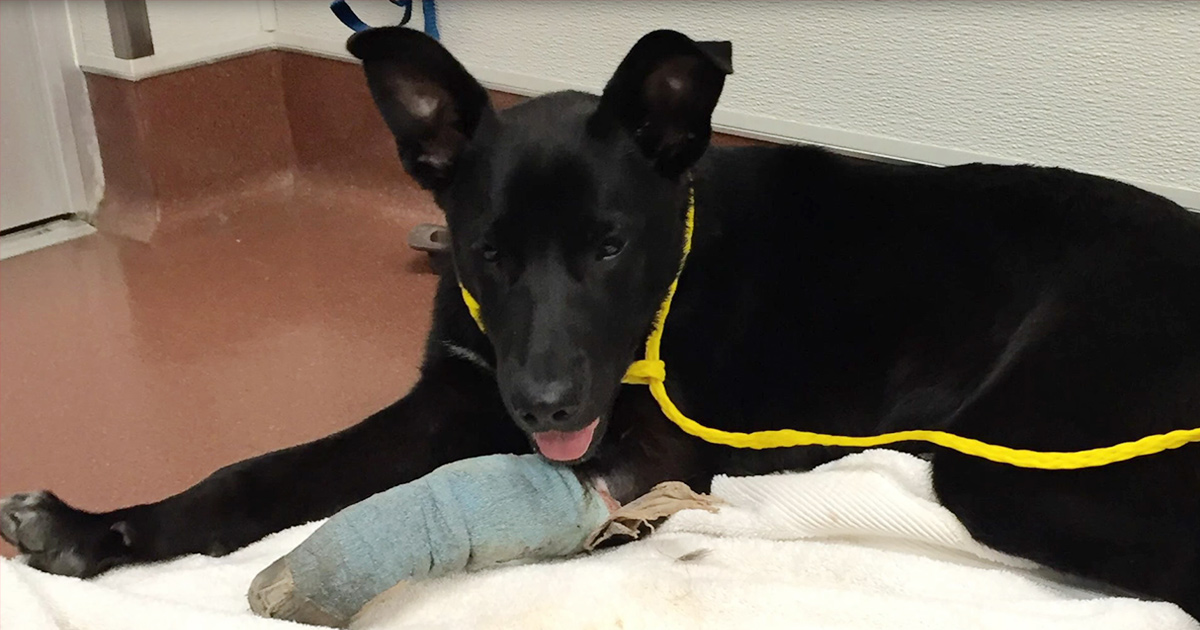 A homeless man in California had to make one of those horrible decisions. He wasn’t making enough money from the kindness of strangers to be able to both feed himself and also get his dog, who was injured, the care she needed. Sad to say, there are some people in the world who would have just left the dog alone while going off to forage for themselves. Not this man. He took her to a shelter and asked that they take care of her.

He truly put her needs before his. It must have been heart-wrenching for both. This man was likely the only daddy that she had known. To her, it must have felt like he was abandoning her, even though that was the last thing. The homeless man was losing a companion, someone who he had to have forged a bond with. Surely his soul must have ached when he left the shelter. Fortunately, the dog is doing well.

The homeless often carry a stigma about them. People think that they are lazy, drug-addicted, drunk, or just plain crazy. Of course, while there are some who do fit the bill, this man is not among them. A drunk wouldn’t care about what happened to his dog. Who knows what his circumstances were before he took to the streets. He did know that if he didn’t get his dog help, then chances were good that she would die.

That’s a terrible thing to have on one’s conscience. So, he made a choice. We all make decisions every day. It starts when we wake up and ends when we decide what time we want to go to bed. In between, the choices are usually not that difficult, ranging from ‘should I eat pizza today?’ (Yes) to ‘should I work late tonight?’ There are some tougher ones, but there are very few choices where a life hangs in the balance. Were we presented with that scenario – I hope that we would make the right choice. The video below made me think about my own priorities in life. 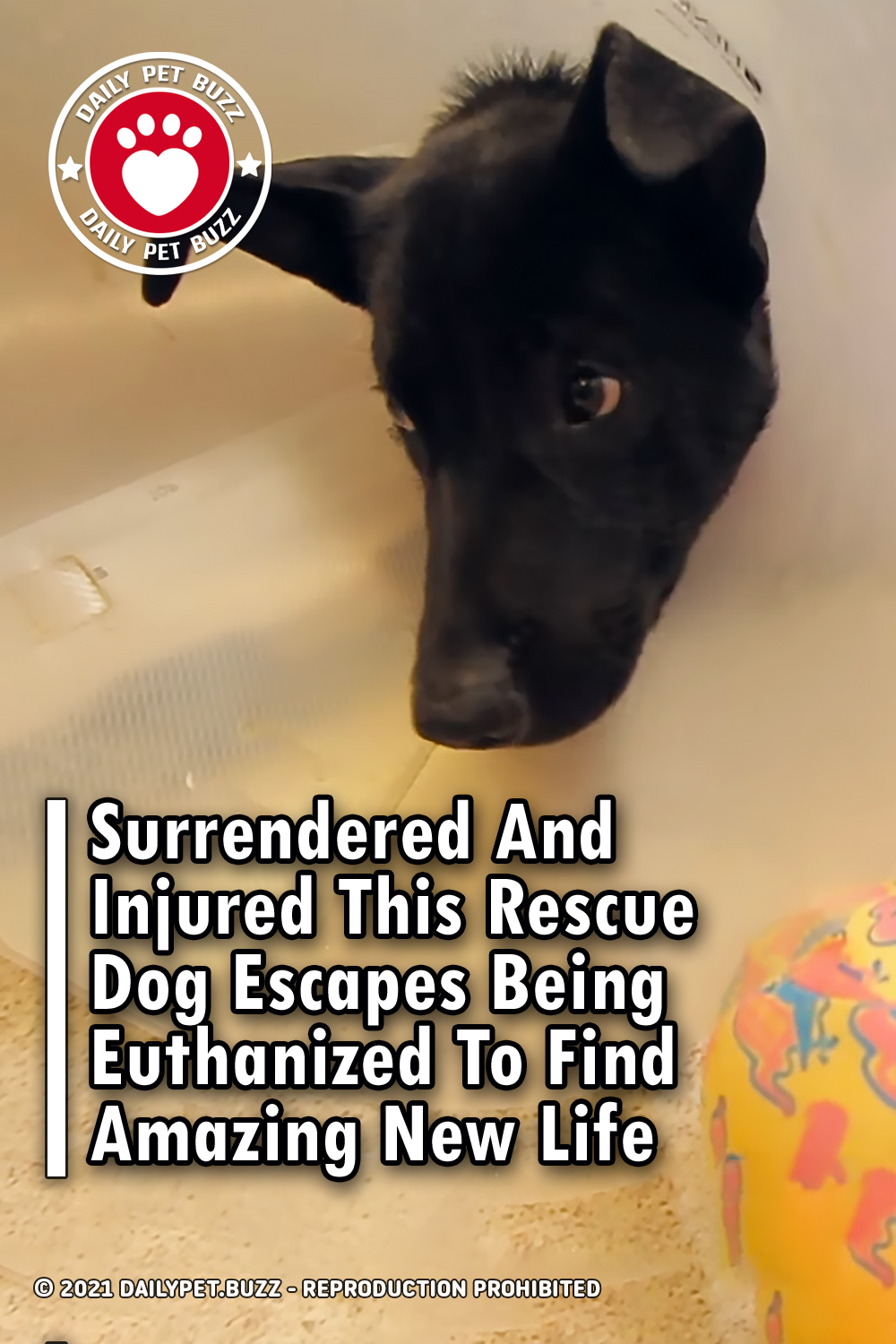