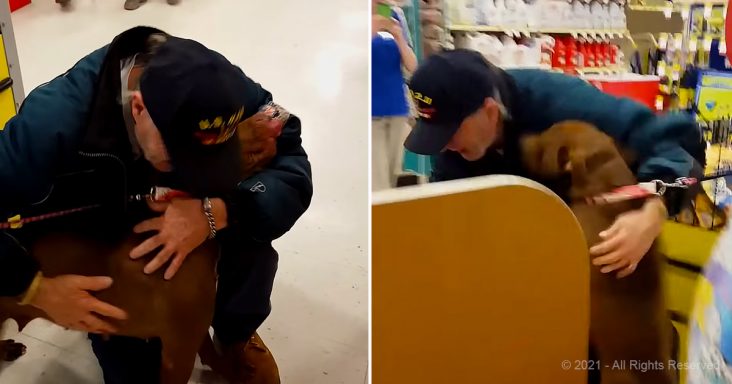 After suffering from an unfortunate heart attack, James Pack, a veteran from Delaware, had to be separated from his dogs.

James Pack is trying to hand money to the employee and is confused as to why she won’t take his money. For a moment he is worried that they won’t let him take his dogs back. When in fact they were hiding a surprise for him.

Employees at the shelter were able to pitch in money for him to get his dogs back after they heard his story, and they wanted to help. When the lady told the veteran what was going on, he couldn’t believe what she was saying.

As it started to sink in that these strangers had done something so kind and selfless for him, James Pack couldn’t hold back his tears of joy. He looked to his friend as he still couldn’t believe what was going on. They gave him his money back and they were reuniting him with his dogs.

They brought his dogs out who were overjoyed by seeing their owner again. He hugged them, still in tears, and told them how much he missed them. He couldn’t thank them enough for his kindness.

He mentioned he wasn’t able to bring their leashes, and even after everything they gave him two brand new leashes so he could finally take them home again. Everyone was happy, tails wagging and wide smiles all around. 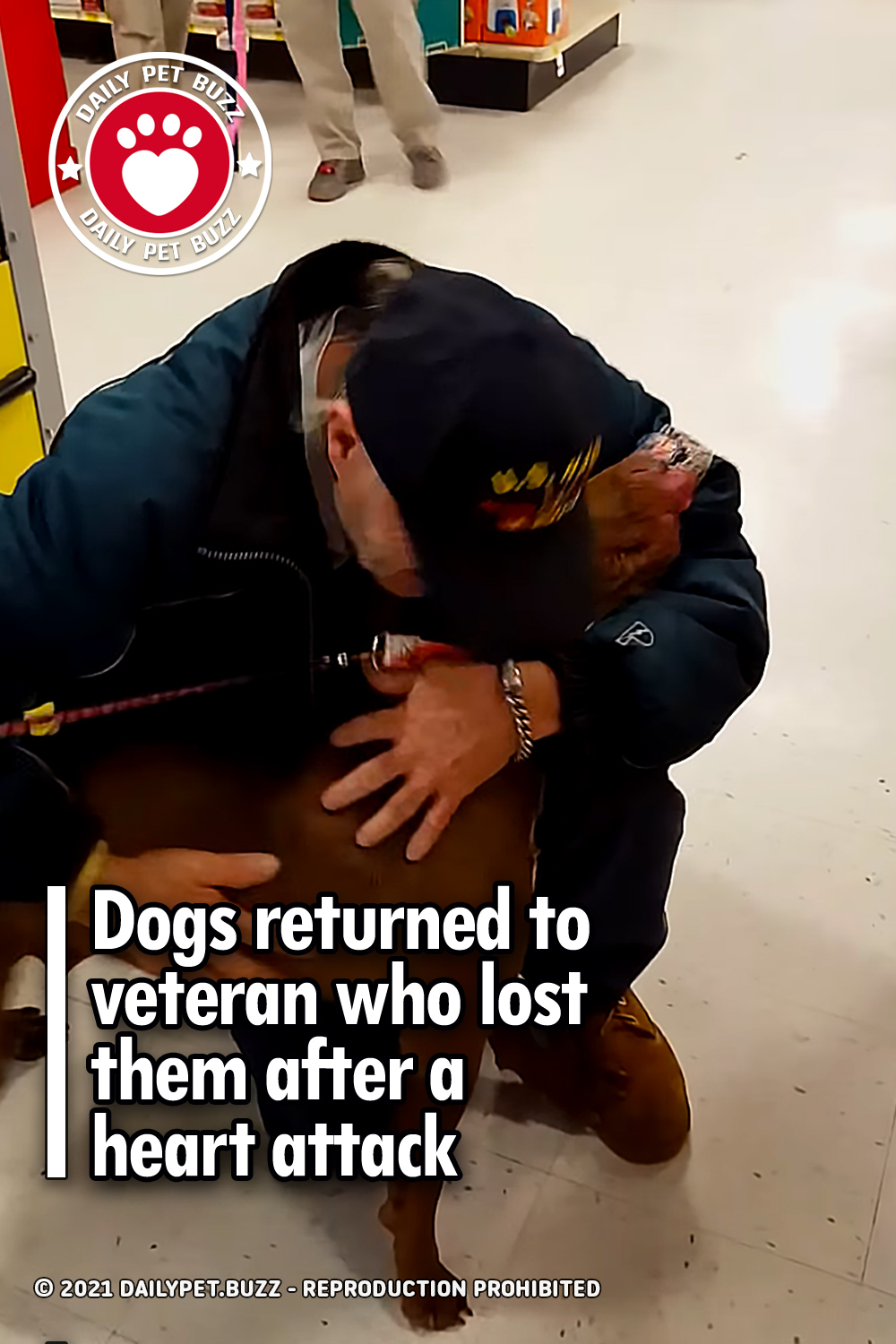