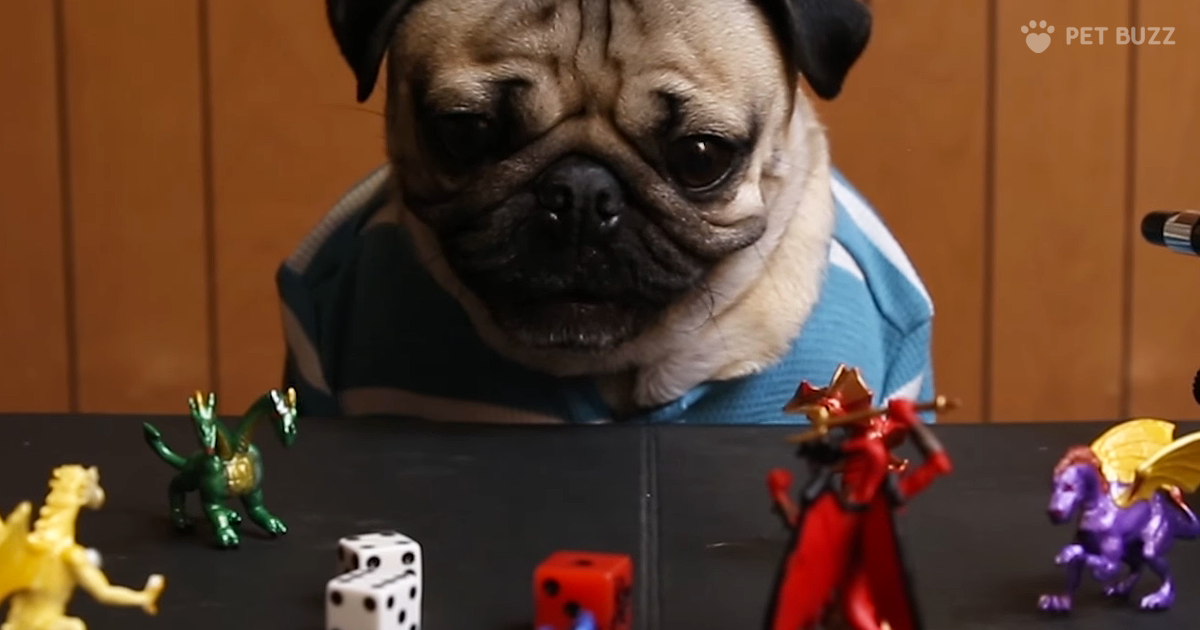 Pop-culture spoof videos can be very hit or miss. There can be some that are sheer genius, but a large amount of them tend to be retreads of others. The same could be said of movie satires. For every ‘Spaceballs,’ there’s an entry in the tired ‘_____ Movie’ franchise (think ‘Scary Movie,’ ‘Epic Movie,’ etc.).

That’s said, I loved this one of a runaway hit TV show on the Netflix streaming platform. The unquestioned star of this video is Doug the Pug, who has spoofed a LOT of TV shows on his YouTube channel. Many of them are from the 1990s, which many of his followers might be too young to have seen them on their original run, but they are all over the place on streaming.

This one is a send-up of the hit Netflix show ‘Stranger Things,’ which is set in the 1980s and features a lot of strange characters. It’s a short video called ‘Stranger Pugs.’ Personally, my favorite Doug the Pug ‘Stranger Pugs’ character is his Winona Ryder send-up. Some might say that he even has the same expressions as hers when she was at an awards show ceremony.

I have to give big props to the person who got all these costumes on the pug – and the level of faithfulness to what’s on the show. Maybe they can get a Doug cameo in one of the later seasons. Of course, this video will make a lot more sense if you’ve watched ‘Stranger Things,’ otherwise, this is going to be a series of cute costumes that Doug the Pug is wearing. That’s going to be amusing enough for many people watching it, but to really get a feel for what’s going on, it’s best to watch the show.

There’s going to be more seasons of it, so feel free to head on over there and binge it before it starts up. Which Doug character was your favorite? I had such a hard time deciding. Check out the internet’s favorite star, Doug the Pug, in the video just below. 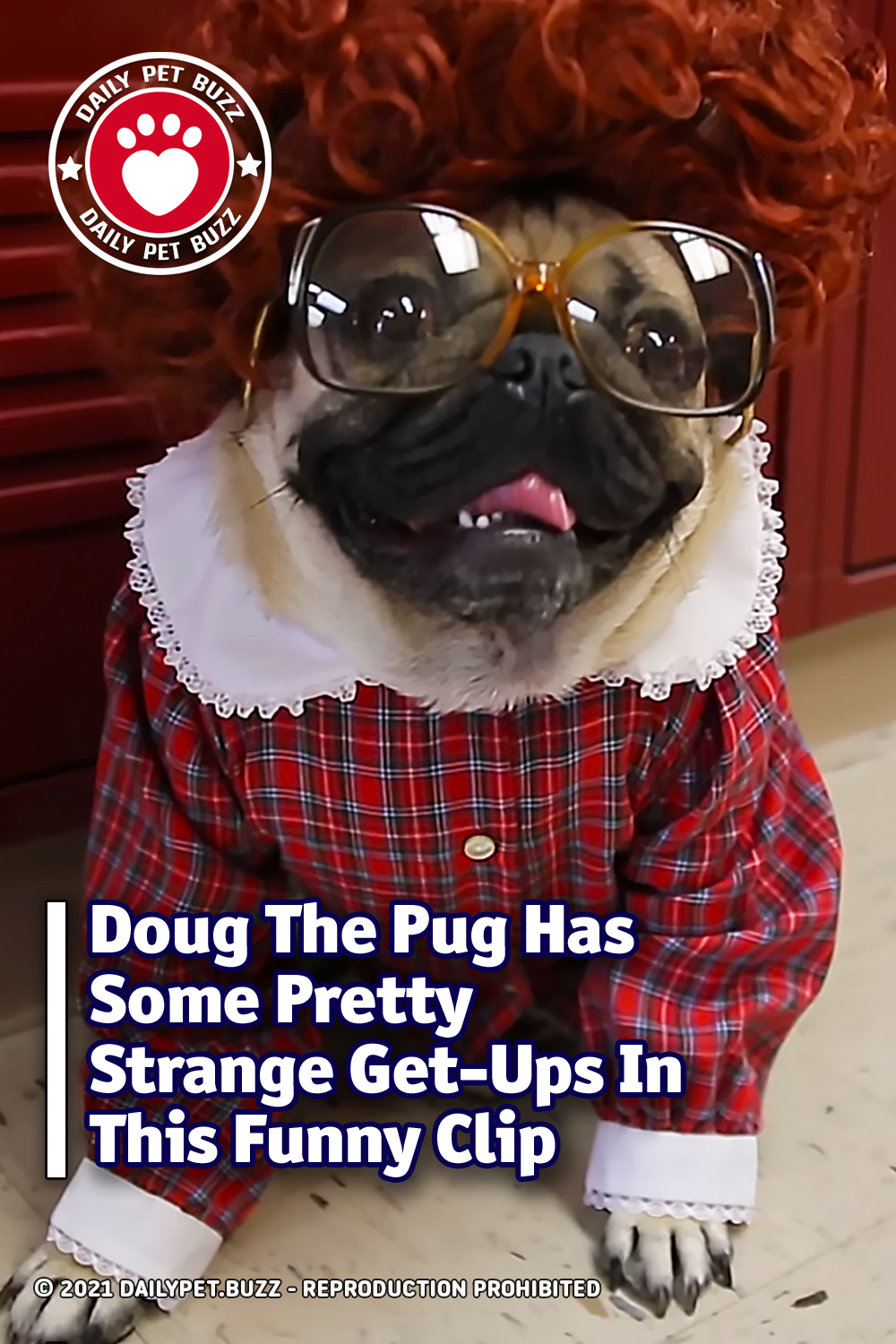