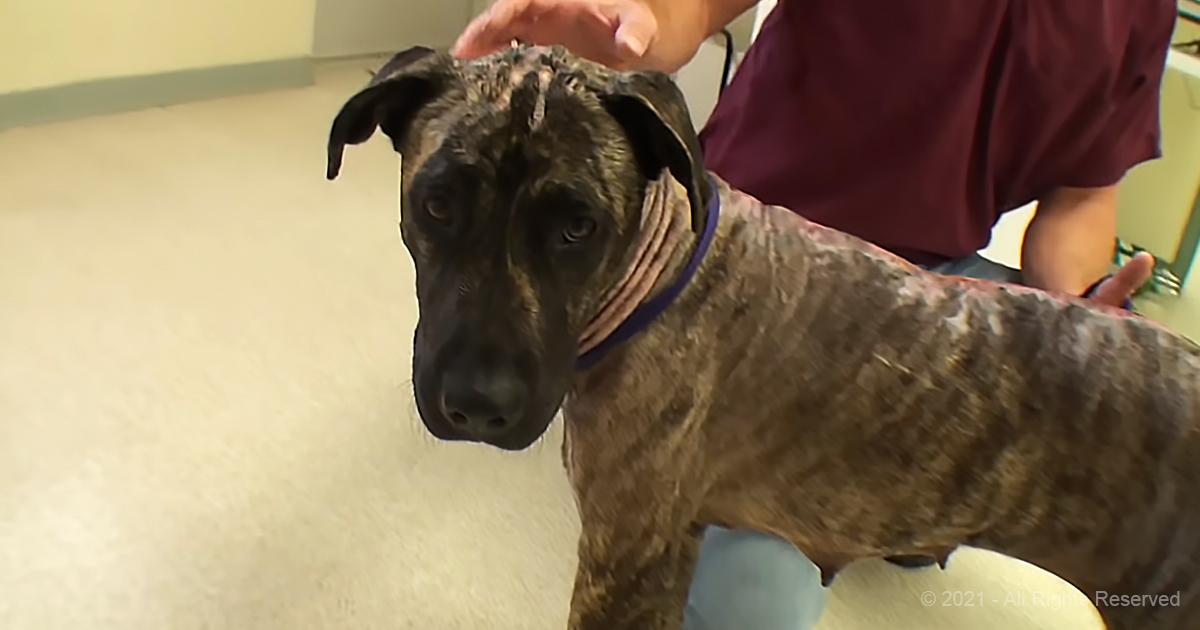 We have a special place in our hearts for videos that show struggling homeless animals fighting on and breaking to the hardship that life has presented to them to get to a better life. Some of these stories can be adorable and compelling, but others can get so hard, it can be difficult to watch the whole video through.

Such is the case of the clip that we brought to show you today, where you can meet a dog named Tina, who arrived at Vet Ranch Rescue after being rescued from her abusive owners who tried to treat her mange with gasoline, which resulted in her being injured with the substance’s properties, something known as chemical burning.

The Vet Ranch team had to put her on a medicinal cone to stop her from licking her own wounds from the pain, which would’ve only made the whole thing a lot harder. The wounds were very severe and had spread all over her back and most of her skin, leaving her in a lot of pain and in critical condition.

Thankfully, Vet Ranch, as you might know already, is an amazing organization that can bring shelter and treatment for the dog without charging anyone, as an act of charity for our doggy friend. Thanks to them, she recovered swiftly. Watch her full story below. 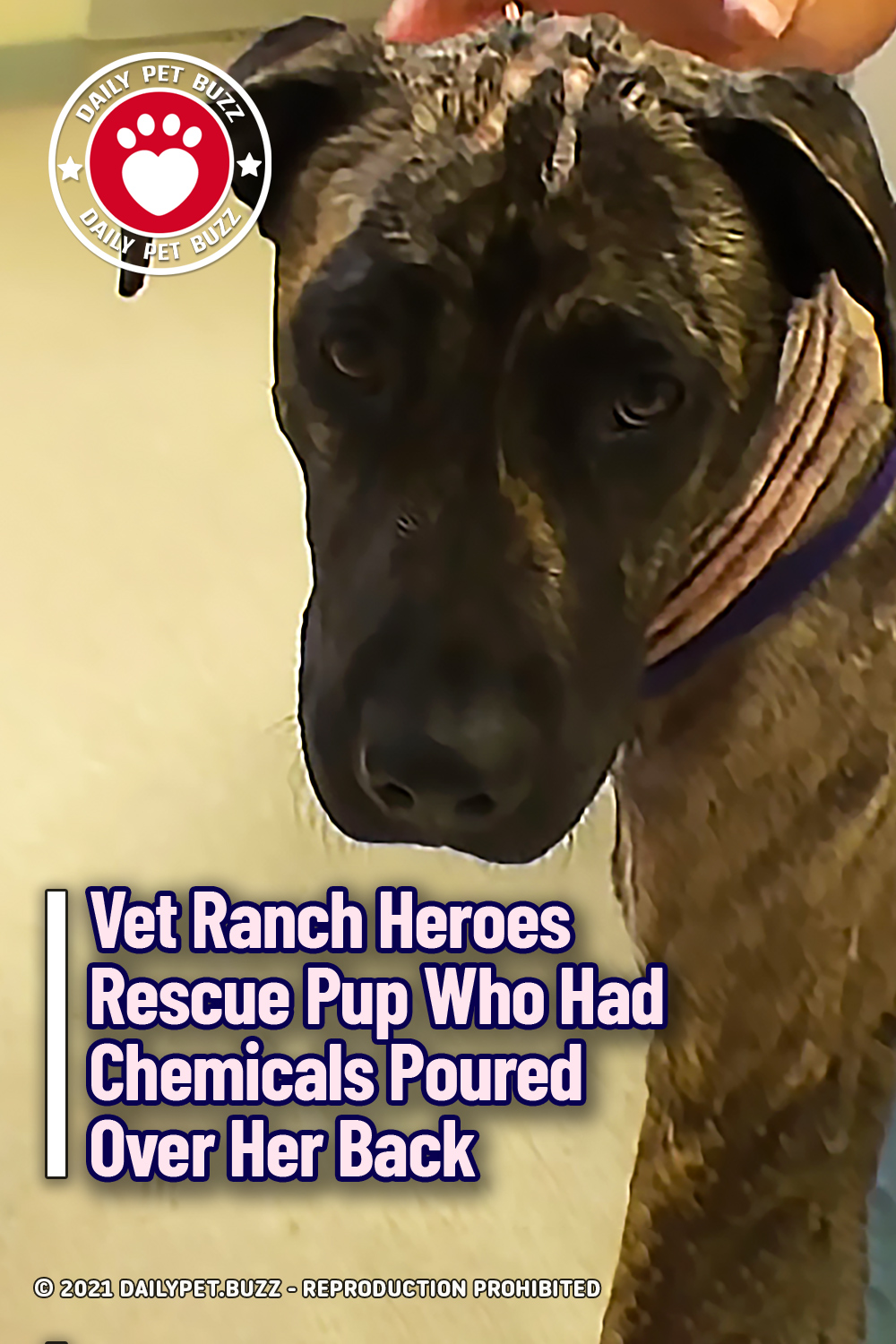