Staff at the Moultrie-Colquitt County Humane Society in Georgia have seen some unusual things over the years, but nothing is likely to outdo a pup named Rami. He looks like a Frankendog assembled by mad scientists. That’s not to say he isn’t a real cutie!

Far from being an escapee from a laboratory, Rami is the bizarre-looking offspring of an unlikely doggy couple: his dad was a dachshund and his mom was a pit bull! Who knew that was even physically possible? The mind boggles… Anyhow, the genes didn’t merge in the way you might expect. Instead, Rami has the body of a dachshund and the head of a pit bull. It’s completely crazy and yet it could not be more endearing. The man who rescued Rami couldn’t even begin to describe him when he called the shelter!

The people at the Humane Society were worried that Rami’s highly unusual appearance might mean that nobody would want to adopt him. They needn’t have worried. After they posted a photo of a smiling Rami on the internet, hundreds of people expressed interest. But in the end, the shelter decided they had a real gem on their hands. Rather than give him to a lucky adoptee, they decided to keep Rami themselves, provide him training as a therapy dog, and make him an “ambassador” for the Humane Society. At the very least, this would maximize the number of people who get to meet this unique dog in person.

So now Rami visits schools, nursing homes, and hospitals to brighten people’s days. His other job, when he isn’t out on one of those missions, is to snuggle up with other animals at the shelter to provide them with some much-needed comfort. When Rami is off-duty, he’s enjoying life at his foster home. Needless to say, a dog this amazing made the news. We’ve posted the video for you below. 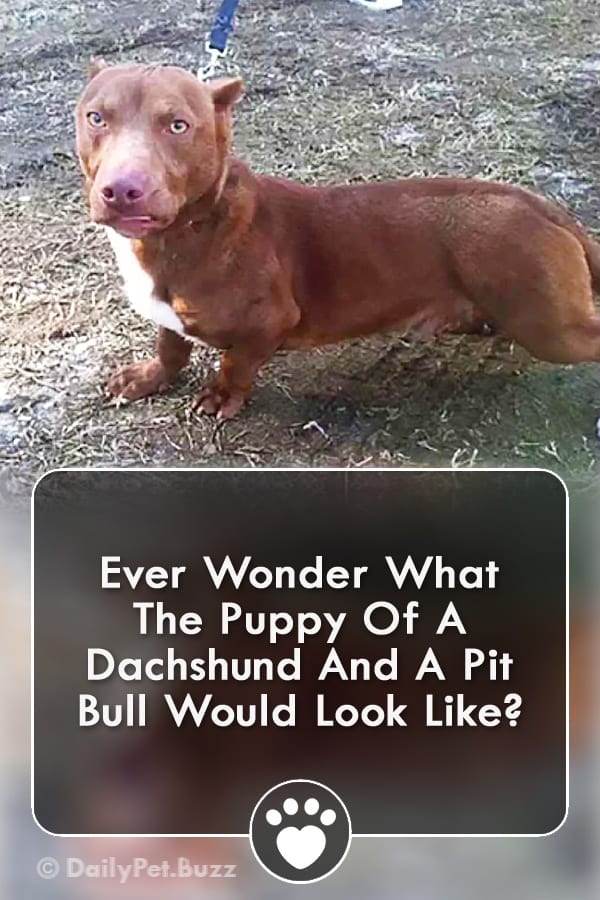