We’d love to have just happy, cute fluffy dog and cat videos. The thing is, there aren’t always happy, fluffy good people out there who treat these animals like they should. But there are even better folks out there who are more than willing to counter what the bad people do. Like the people that we see in this video who take in a poodle that was in dire straits. The end of this video is the best.

The people at the Florida Yorkie Rescue were horrified that someone had tied Sam up and left him to die in a yard. He was covered with ticks ” they had drained his blood so much that he ultimately needed several transfusions. He did seem to know that the people at the Rescue were there to help him and wanted him to live. He drew from their love and he gained his strength back. Eventually, his eyes widened and he was alert.

Sam just steadily keeps making improvements. The blood transfusions helped him greatly and he continues to gain weight. The video was uploaded in 2015 and he’s still at the Yorkie Rescue in ’17, though he’s enjoying the company of other senior dogs and he loves being cuddled. Despite being blind, he’s able to enjoy his food. Here’s hoping that he lives out the rest of his days in contentment.

I have to admit one of the reasons that I liked this video was that they did a cover of a Phil Collins song ” ‘You’ll Be In My Heart.’ Oh, I loved Sam’s recovery, but Phil pushed it over the edge for me. Kenny Loggins is the one singing this version, but Phil was the one who wrote the song ” he actually did it for the animated movie, ‘Tarzan’ . OK. That’s it for the music lesson ” it was great that Sam recovered like he did.

What did you think of the video? Wasn’t it great that the people at the Yorkie Rescue were so willing to help him? There may be bad people out there but there are also good people willing to pitch in. Let us know your thoughts in the comments. Also, please ‘Like’ us on Pinterest. 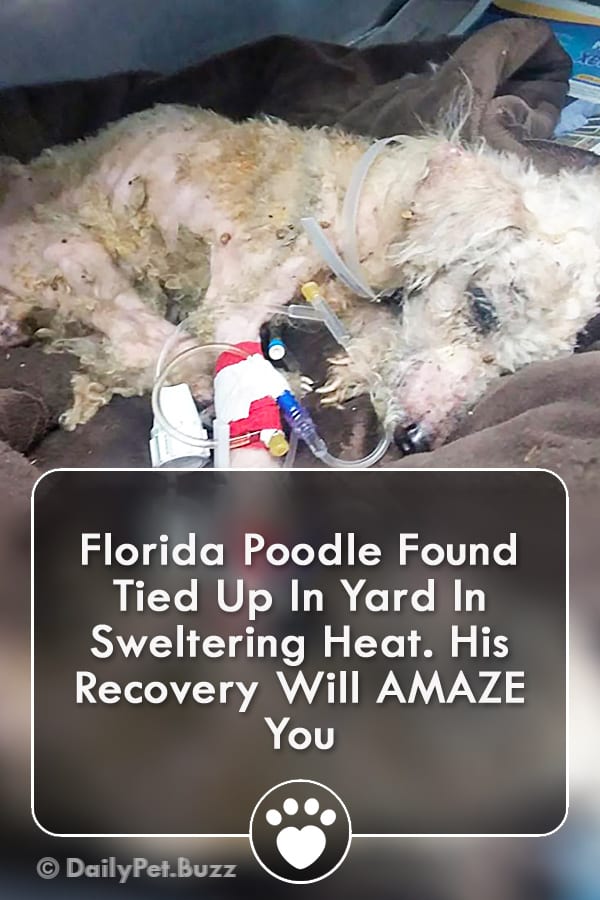