You’ve probably noticed this purple, head-banging fowl. It can be seen in your texts, social media like Facebook, YouTube and is even featured in New York Times stories! This popular purple pigeon has gone viral.

The creation of illustrator Syd Weiler, the idea for the creation of this unusual character came when on a visit to Minneapolis. Sitting by a pond, she noticed pigeons everywhere. They looked beautiful and resplendent in their shiny plumage, with feathers that seemed to reflect the light. However, these beautiful bids seem to contradict their image by waddling around begging for scraps of food.

Noticing this, she made a few sketches and Trashy Doves was born. Likening them to doves that eat trash, these digitally drawing illustrations were made available for iOS 10 users last year. Streaming her creative process live on Twitch.tv, viewers were able to watch her create this popular pigeon.

Of course, when something is that popular, you get people trying out different things with it. Check out this video where this guy sees this bird on social media so much that he probably imagines the bird in his home, head banging to music. TrashyDoves hit FB earlier this year and they have made their mark on the social media giant. This has also inspired many to create their own costumes, animations and more.

Obviously, this is on moment when the creation becomes bigger than the creator. The video is a little surreal and crazy ” I think the guy needs sleep. LOL. What did you think of this video? Have you used the Trashydove stickers? Let us know in the comments section below ” we want to know just how popular they really are! 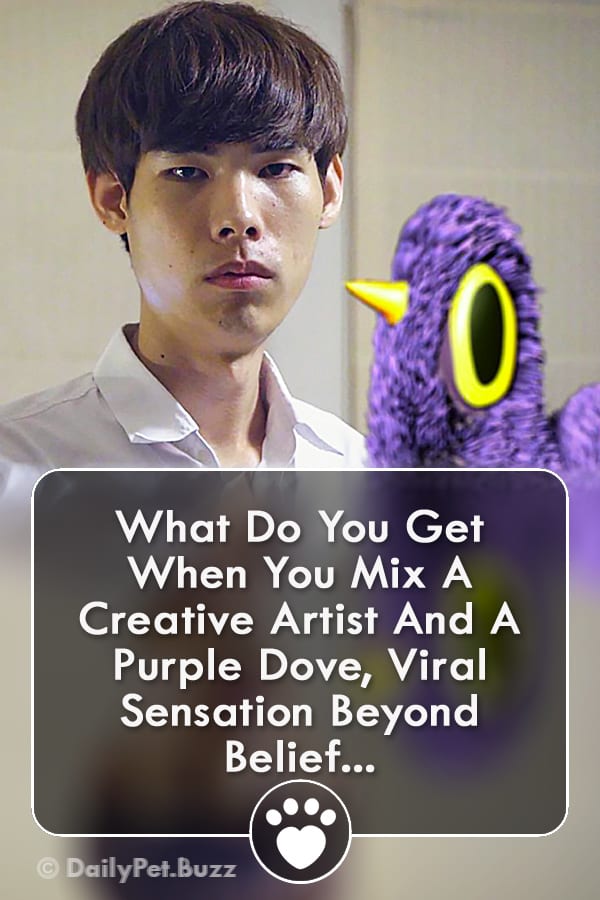