There are thousands of different stories out there of dogs who somehow defied the odds and saved a person. We’re not quite sure where it comes from but dogs seem to have a natural instinct to rescue people and are frequently used in search and rescue teams. The amount of training that these dogs go through is quite intense and it can take sometimes years for those dogs to get certified in order to help rescue people.

Well this featured video shows an amazing rescue done by a German Shepherd dog who had had no training whatsoever and not only that was believed to be a stray. The amazing rescue that happened was to a woman named Shannon who had crashed her car.

Driving too fast on a windy road, Shannon lost control of her car and woke up slung across her crashed truck. Unable to move Shannon was not visible from the road because of how far back her truck was so the odds of someone coming along and calling for help were slim. Shannon says that she remembers a large presence over her, it was the mystery dog! The brave canine pulled Shannon from the truck and onto the road where she would be seen by other motorists. Shortly after Shannon was rushed to the hospital where she was told that she had a brain injury. Luckily for Shannon she made a full recovery.

But what of the mystery dog? When Shannon told her story to the hospital staff the Humane Society went out to find the dog, which they were successful in doing. The dog was adopted by a Search and Rescue worker who has named him Hero and is training him to be a certified Rescue dog.

Hero was able to help a person in need and luckily he is now being trained to do that professionally so that many other people will be saved all thanks to Hero.

Watch this incredible story below and let us know what you thought of Hero the dog. As always please feel free to share this video with your family and friends on social media. 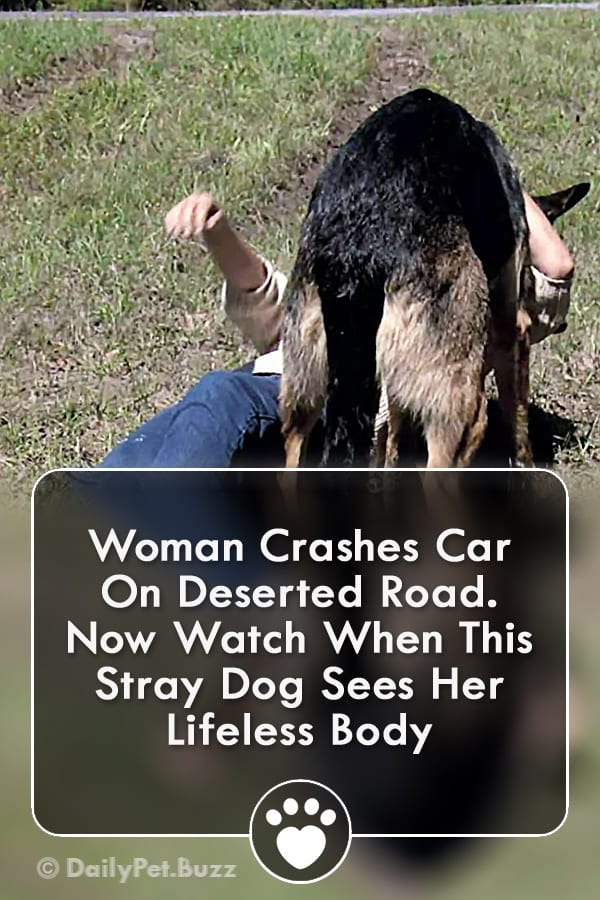