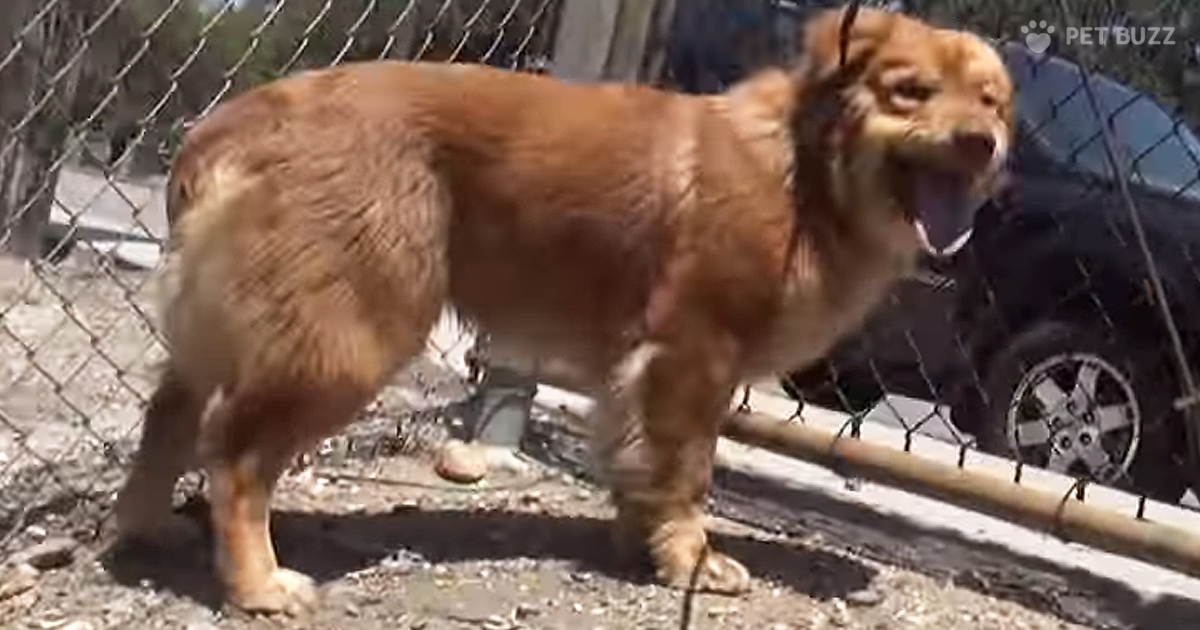 Hope For Paws is a non-profit animal rescue organization that has been working day and night for the welfare of animals suffering on the streets in southern California for over a decade. And, they probably don’t need an introduction because they are one of our favorite rescue groups to write about.

One day, Hope For Paws was notified about a dog that was abandoned near a freeway. For four months some friends had tried to help him, but he was too scared to go near them. This sly dog had avoided all types of rescue attempts for four months, but Eldad and the team at Hope For Paws finally managed to catch him.

To do so, they had to put up a net and hide in the car, and when he came to eat, they closed the net by pulling a string from the car, so he was in a smaller, enclosed space. Getting him into a cage was a challenge, but he was hot and tired and finally cooperated with the help of two strangers passing by.

They named this handsome guy Rusty, and Myrna took him home to give him a bath, and he made friends with her dog. One week later, you can see that he is totally recovered and full of life. It is amazing what a rescue, a bath, and some love can do for a dog. Rusty’s true spirit and personality began to shine, and hopefully, this cutie will soon have a forever home. Watch this beautiful rescue in the video below. 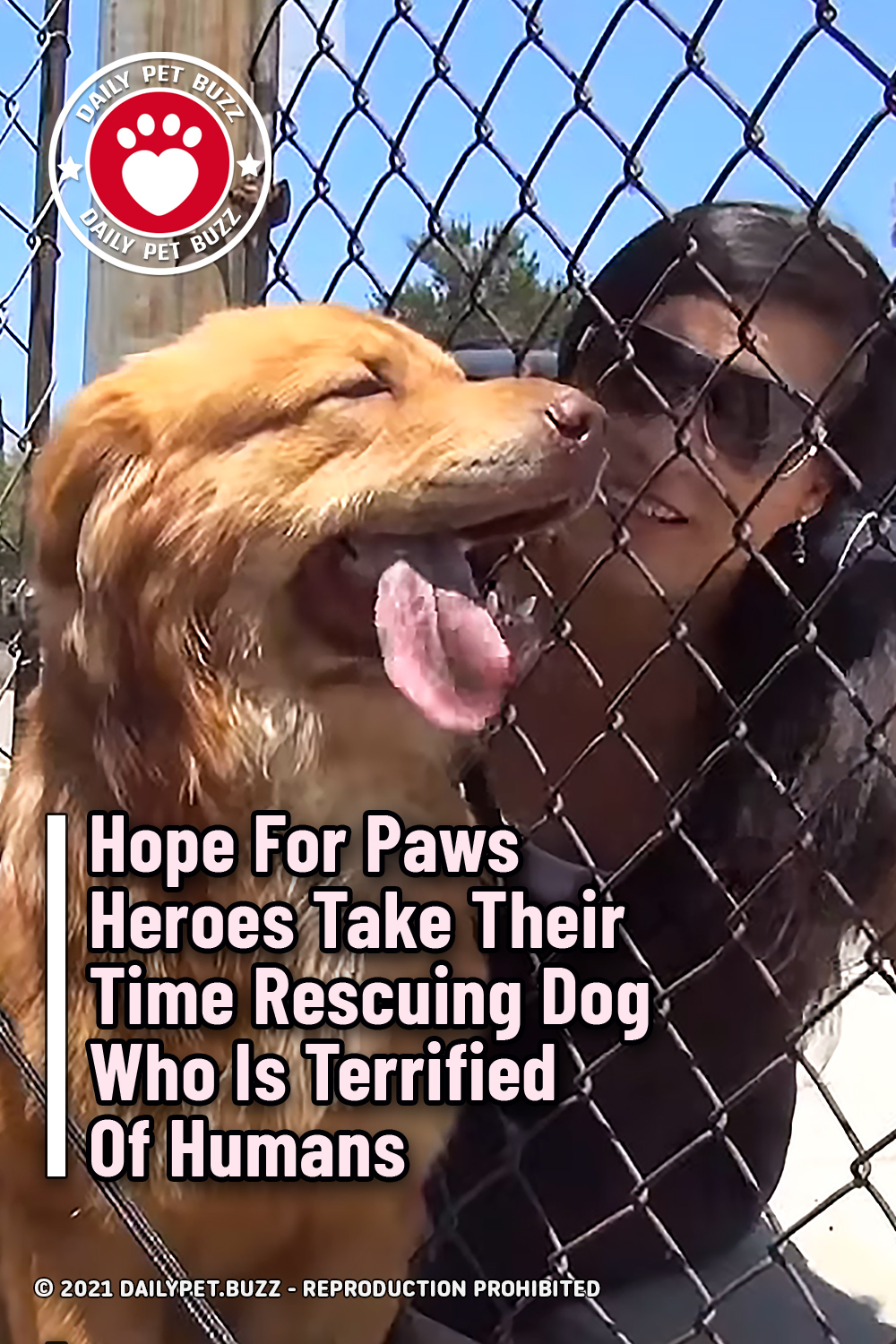