Our pets are our family. So, watching them get hurt just breaks our heart. Just ask Marek Slodkowski. When this farmer returned to his barn in Poland one day, he saw his horse stuck in a maintenance pit. Freedom, the horse, had accidentally fallen in and was unable to escape on her own.

Marek tried filling the hole with hay in order to help her get to a higher level. This didn’t work and the horse was in a worse state than before. She seemed calm, but they were worried about getting her out. They simply did not have a plan.

So Marek decided to call in the fire department. A large group of men arrived at the barn to free the horse from the pit. They attempted to pull Freedom out, but the efforts failed. Freedom had been trapped for almost 12 hours and she looked extremely exhausted. They were quickly running out of ideas, and had no idea what to do next.

They decided to put more hay in the hole to raise her up more, and then they put heavy straps underneath her to try to lift her and get her to make the big step up. She was tired, and the rescuers were tired, but then Freedom took charge and made a miracle happen! She realized she had to push herself to help the men get her out and she rose to the challenge.

Watch this amazing video above! What are your thoughts about this? Don’t forget let us know in the comments! 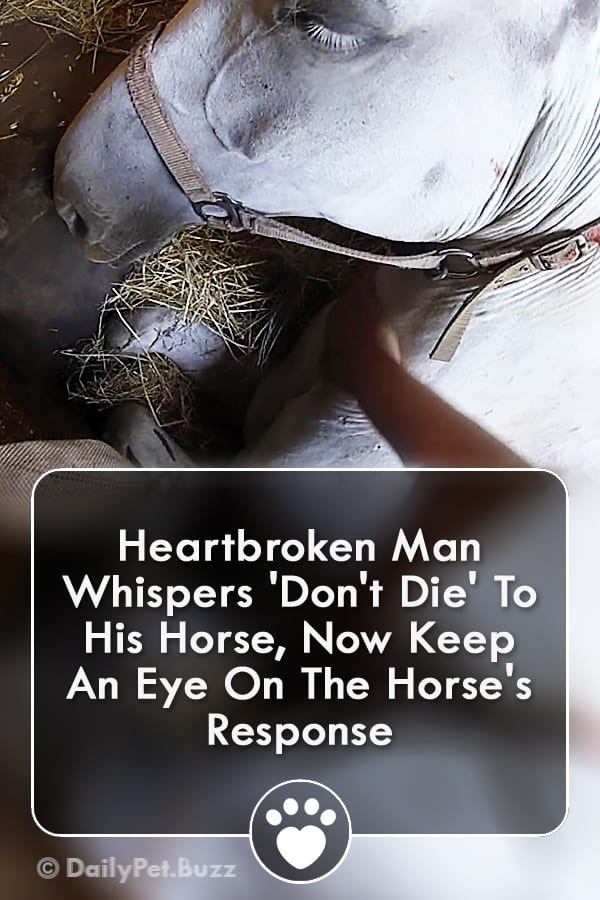